I don’t want to pan this album. I like Blonde Redhead. I’ve been listening to them for a good 14 years now. Maybe that makes me a bit of a late bloomer to a band that has been around for over 20 years, but I feel like I have a pretty good sense of these guys’ craft and direction. Twenty years is a long time to be putting out “alternative rock” albums — the quotation marks signify that I don’t know what alternative rock is, although I had an idea in the early ’90s — and such a lifespan conjures up a couple of questions for me.

The first thing that comes to mind is the way I used to listen to albums, which is much different from how it is nowadays, and I suspect this could be true for a lot of my generation. (Let’s call us Generation X, or humans who grew up without immediate access to everything all the time.) I used to wait for the new Cheap Trick, Blondie or Van Halen album like it was an event, and once it graced the turntable it didn’t go back in the sleeve for months, partly because I had more patience back then. Before we could instantly gain access to, by a mere rotation of the thumb, 6,000 songs and be uninterested in any of them, we had endurance and focus. Also, when an album is artfully and thoughtfully constructed (and let’s not forget, financially underpinned to be so), there is a lot to hold on to and much to be discovered only after multiple attentive listenings. It demands curiosity, analysis and reiteration. That happens less these days. I mean to say, I don’t think we listen to albums the same way anymore, and this may be why fewer albums are worth the time.

Within the digital age, Radiohead’s OK Computer (1997) was one of those albums. I couldn’t stop listening to it, even if I thought I was sick of it. It must have spun in my Discman a hundred times. Blonde Redhead’s Misery Is a Butterfly (2004) was another one, lush, thick and melancholic. I think Blonde Redhead’s latest album Barragán lacks all the things that made Misery… great, and that brings me to a question: What is the lifespan of a band?

I’m hard-pressed to think of any band that has lasted more than five albums in my attention span before being sequestered in mix tapes or wandering off aimlessly into contractual obligations. Is that me or is that the bands? I certainly had less to distract me back in the day, and I don’t put myself above or behind any musician or listener in that regard. None of us had as much to distract us. We had less, and somehow, for all that, we were less bored, and you could hear the difference. And so I wonder if there is a formula to determine when a band will begin to re-invent itself. (Again, probably divisible by lack of funds, diminishing royalties and free downloads.)

Look, I’m all for experimentation. I love it when a band changes direction, even if I don’t aesthetically respond to it. I support change. I mean, do you really need more than one AC/DC album? But I outgrew Cheap Trick after All Shook Up (1980). With Blondie, it was Autoamerican (1980), with Van Halen, Diver Down (1982). All of those albums kind of bummed me out with their lackadaisical sense of “change,” which seemed to include watered-down leftovers of better ideas that had already been fulfilled. The words “formulaic,” “style” and “familiarity” come to mind, but so do “mundane” and “habitual.” Did I really outgrow them, or did the bands start to get lazy and/or uninspired? Or perhaps I have a limited capacity for the general character of a band. After a good 10 years and five albums, more or less, my palate is satiated and I must pass the torch to the next generation of listeners to discover their own resonance with said band. Not unlike personal relationships, no? Sometimes we grow weary of social groups or spouses and we move on. It doesn’t have to be traumatic or negative. Some are lifers. Most are not.

It’s common sense that after the highs come the lows. You can’t keep it up all night long and even if you can, what happens in the morning, or the next afternoon? (This sentiment applies to the artist and the audience.) Misery… for me seemed like a peak, and the next album, 23 (2007), I think, sustained that vibe pretty well. Somehow I missed Penny Sparkle (2010) most likely because I was distracted, so before writing this piece I checked it out. That album maintains the interesting chord progressions, melodies and surprises of previous Blonde Redhead albums while inching towards the ’80s with less guitars and more synths. It has personality and a certain familiarity while pushing the arsenal of the band. I like it, and I will return to spend more time with it. But I don’t feel that way about Barragán. It feels lethargic and, at moments, phoned-in. Sometimes even formless, obligatory. This wouldn’t bother me if I didn’t know that the band is capable of reaching greater heights. A particular problem for me is that the average tempo for this album clocks in around 108 BPM, which is fine — until it starts to put me to sleep. I’m missing some kind of poetry and drama, or maybe I’m too full of it from previous Blonde Redhead records that I adore.

Are you dying to hear, for example, the next Radiohead album? Do you miss them? I don’t. I think I binged a little too hard for a while and now I have have no craving left. It doesn’t really matter because, regardless of my participation, they have plenty of money, creative freedom and an audience. And I have plenty of other albums to listen to, some that I’ve been returning to for 30 years. There aren’t a ton of albums that have that staying power. I’m not talking about songs either, I’m talking about entire albums. I’m not sure what the solution is. Take more time and risk being forgotten? Quit while you’re ahead and start a side project? Find comfort, with total conviction, in silence and change? I don’t want to tell anyone one what to do, certainly not an artist, because there is no accounting for taste and maybe this is the exactly perfect album they intended. I do think there is too much music; it’s too easy to make and publish, it’s too easy to judge impetuously and we all seem to spend less quality time with everything, even as we embrace our workaholism. Honestly, I don’t know if that has anything to do with technology and generational differences or if it’s just human nature to be restless. We certainly put more demands on ourselves these days, as if all our moments should be sparks of innovation. And maybe they should be. 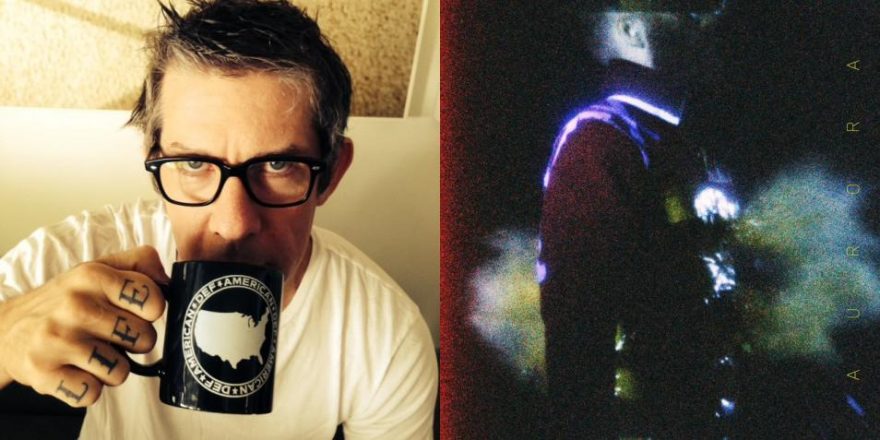 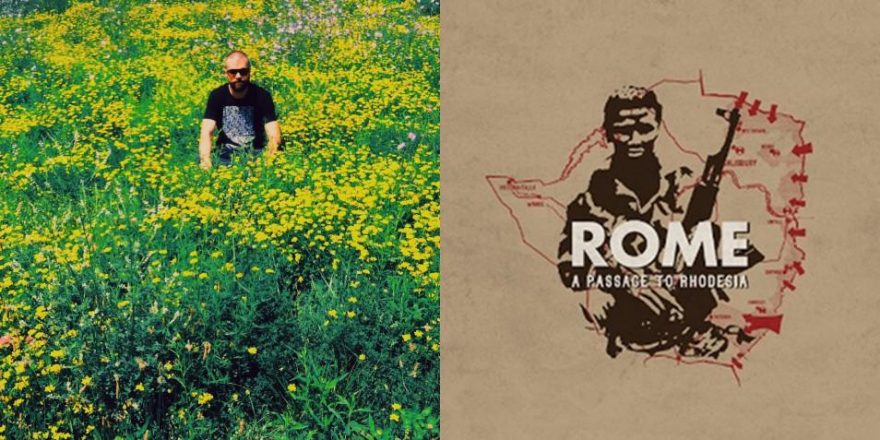