The following is taken from Rosset: My Life in Publishing and How I Fought Censorship, the memoir of the late Barney Rosset, the legendary founder of Grove Press. As well as being a heroic counterculture figure in publishing, Rosset was also a film distributor and occasional film producer, working on cinematic projects with such literary titans as Samuel Beckett and Norman Mailer. Below, Rosset describes his memories of the behind-the-scenes drama on Mailer’s 1970 experimental film, Maidstone. To learn more about the book or to purchase it, visit the OR Books website. – N.D.

Earlier I mentioned Norman Mailer’s film Maidstone, which we did in the Hamptons. It had a very promising premise. Supposedly there are two teams of CIA people, one of which thinks it’s a good idea to assassinate the character Mailer plays, a would-be presidential aspirant, and another that wants him to get elected and not killed. The actors were each given a chip indicating which team they were on, information they could not share with anyone else. At some point the good ones were supposed to save Norman and the bad ones were supposed to try and kill him.

One of the actors was Hervé Villechaize, who became quite famous later when he appeared on the TV show Fantasy Island. One night, after the film crew had left my house, my mother-in-law stepped outside and came back screaming, “There’s a midget in the pool!” And there was Hervé floating on his back, unconscious. My wife Cristina and I fished him out, placed him on the side, and raced to Bridgehampton, where Norman was, and said “Go get your midget!” And he did, and took Hervé to get his stomach pumped.

The next night Hervé, who was also a pianist, gave a concert during a party sequence that was part of the film. The actor who was supposed to play the lead in this scene was drunk, and Norman ordered him out of the huge room. I found myself next to him, outside on a stone terrace with his girlfriend; I was sitting next to them and overheard the actor say, “I’m going to kill Norman when he comes out.” When Norman appeared, the actor jumped on him from behind. Norman turned around, slugged him, knocked him into the bushes, and then ignored him. The guy slowly got up, tackled Norman, and started to hit his head against the stone terrace. At that point José Torres, a former world champion light-heavyweight boxer and a close friend of Norman’s, walked by, and Cristina said, “José, you’ve gotta save Norman!” José said he couldn’t do it because he’d get arrested, being a prizefighter. So I jumped on top of the actor and put my hands around his throat. I pulled him off Norman, and Cristina and I were still holding him, although by now he was standing, when some guys came over, Black Panthers, I think, one with a bottle of whiskey with which to hit the actor over the head. Cristina slipped around behind and took it from the guy’s hand. The actor ran off, fell off some large stones and wound up in the hospital. That was one night! I’d gotten all these people in East Hampton to lend Norman their houses as settings for the film. After that evening, I was persona non grata to them all.

The next day actor Rip Torn, who was supposed to have been the assistant director of the film but, with reason, felt thwarted, said to Michael McClure, “Come with me. We’re gonna kill Norman today out on Gardiners Island.” Michael decided he didn’t feel like going, and Cristina and I didn’t feel like going either. Rip took a little hammer to the island. In the film we saw him hit Norman with it but the wound looked a lot worse than it was. Nobody came to help. Norman’s wife started screaming, “He’s killing Norman!” Then Norman bit Torn so badly on the ear that Torn ended up in the hospital and Norman went home. This whole five minutes or so of film looks staged when viewed. However, it was real.

Norman must have edited the film himself because he’s all that’s left in most of it. All those mad acts — throwing the midget into the pool and the attempted killing of the actor — aren’t in it.

Barney Rosset
book excerpt
film other
Hervé Villechaize
maidstone
Norman Mailer
Rip Torn
Rosset: My Life in Publishing and How I Fought Censorship
Kamtin Mohager’s (The Chain Gang of 1974) Favorite Lyrics of 2016 So Far Are…
Magic: The Gathering is the True Soul of Rock & Roll 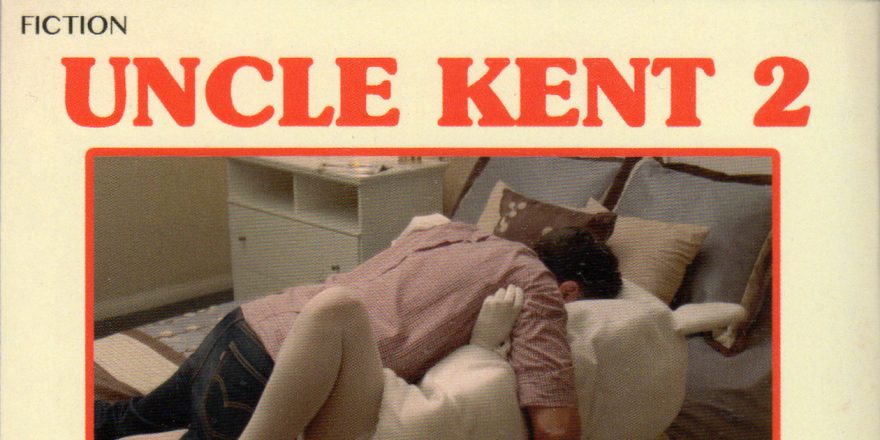