Kelly Oxford is a screenwriter, author and director. Kelly’s directorial debut, Pink Skies Ahead starring Jessica Barden, which she adapted from an essay in her second book, premiered at the 2020 AFI Fest and airs on MTV at 9 p.m. on May 8, 2021. Kelly also sold her original feature Son of a Bitch to HBO Max with Anonymous Content and Stampede Ventures producing. Kelly is the author of two New York Times bestselling books for adults, Everything is Perfect When You’re a Liar and When You Find Out the World is Against You. She recently sold two Young Adult novels in auction to Penguin Random House.

Three Great Things is Talkhouse’s series in which artists tell us about three things they absolutely love. To mark the May 8 airing on MTV of Kelly Oxford’s debut feature as writer-director, Pink Skies Ahead, the best-selling author turned filmmaker shared some of the things she values most in life. — N.D.

Spotify
I use music as a coping skill, and I always have since I was a little kid – although I didn’t realize it was a coping skill until I was much older. Sometimes I’ll listen to music all day long, until I go to bed at night. It used to be a little cumbersome to do this, because I had to buy so many CDs, and before that I had to buy tapes, and they were kind of expensive. When I had CDs, it was a pain to move them and I was scratching them and having to replace them all the time. But with Spotify, it’s totally affordable and I get every album in the world, I can listen to music any time, and I can discover new artists on my own terms and at my own pace.

The radio plays a lot of great music, but it’s so much more fun to discover new stuff for myself. I tell my kids how lucky they are to be growing up with services like Spotify, to have this incredible access to music, but they don’t get it because it’s all they know. Making a mixtape was fun, and I get nostalgic about that or sitting by the radio waiting for a song to play so you could record it, but now being able to make your own playlists is so easy in comparison.

Recently, I got into Japanese jazz, which I really, really love. Akira Ishikawa is one of the artists I discovered, and Hiroshi Suzuki is amazing. I also really like listening to musicians’ playlists. Grimes has a really good one called “Ethereal,” which has the Cocteau Twins, Weyes Blood and so many other good artists on it and has such a great mood. It’s nice to listen to a playlist made by somebody who is a musician, to see what their inspiration is, what they draw from for their music.

Coca-Cola
When I was growing up, my father drank two or three cans of Coke a day. I would see his cans on the coffee table or in the kitchen, but I wasn’t allowed to drink Coke myself for many years as a child, so it was kind of a mystery to me and seemed very valuable. When I was finally old enough to drink Coke, it was true love from the get-go. I am definitely a sugar addict, and it all started with Coca-Cola.

Having a Coke just makes me feel such a sense of comfort, and it’s also just a great boost for me. I have OCD, and I always need a “special drink” during the day, and it’s usually Coca-Cola. Coke is also a little bit like medicine for me. I get migraines, and my neurologist told me that instead of taking a triptan – which makes me woozy and tired, and I can’t work after I’ve taken it – I should take half a dose of Benadryl, two Tylenol, two Advil and chase it with a Coke. The first time I tried it, it actually worked, and it’s been so helpful for me. Coke is like my medicine, in three different ways: It helps me emotionally, it helps me with my energy, and it helps me get rid of my migraines!

Oprah Winfrey
I grew up in Edmonton, Alberta, in northern Canada, and didn’t ever believe that I would be able to achieve my dreams, just because of where I lived. I was also aware that I was in the wrong bracket economically to get anywhere in life; my parents weren’t wealthy, so I thought I wouldn’t be able to amount to anything. In the ’80s, Oprah was the pioneer of talking about mental health, the pioneer of educating through the screen, and she talked about how she was raised, how she was subjected to abuse by several family members. For me to see how far she’d come as a socioeconomically disparaged woman, especially as a woman of color, it gave me a lot of confidence in the things I was doing and how I was expressing myself. I always thought, “If Oprah could do what she’s done, if I have the ambition and work really hard, I can definitely get there too.”

I was a latchkey kid because my parents were at work, so I would ride my bike or take the bus home and be alone until dinnertime. In between getting home from school and dinnertime, I would watch Oprah, and she really was an educator. She taught us things like, if somebody tries to abduct you or gets in your car, you have to get away, because wherever they take you next, you’re never going to escape from there. But you can escape now. She also raised awareness of a lot of minorities and their stories, Oprah taught me about gay culture, and opened everybody’s eyes to things that were happening in the late ’80s and early ’90s. She’s such a wonderful pioneer for sharing stories, and I learned so much from watching Oprah’s show.

When I first moved to Los Angeles in 2012, I had an office at The Lot, just off Santa Monica Boulevard. Maybe a year later, a writer friend who also had an office there texted me that the Oprah Winfrey Network was moving to The Lot and were going to be in the building next door to us. I couldn’t believe it, because after all this time Oprah was suddenly going to be my neighbor. I felt my life had come full circle. I only saw her twice on The Lot. Her hair was so beautiful and she was just sitting outside with her sunglasses on. But I couldn’t look at her. It would have been like looking directly into the sun. I was shaking, just walking by her. She’s just one of those amazing people that I admire too much to even look at.

Kelly Oxford is a screenwriter, author and director. Kelly’s directorial debut, Pink Skies Ahead starring Jessica Barden, which she adapted from an essay in her second book, premiered at the 2020 AFI Fest and airs on MTV at 9 p.m. on May 8, 2021. Kelly also sold her original feature Son of a Bitch to HBO Max with Anonymous Content and Stampede Ventures producing. Kelly is the author of two New York Times bestselling books for adults, Everything is Perfect When You’re a Liar and When You Find Out the World is Against You. She recently sold two Young Adult novels in auction to Penguin Random House. 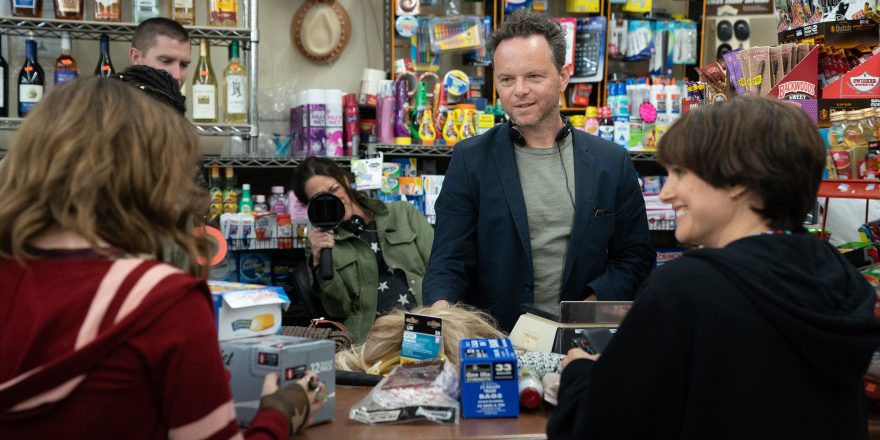 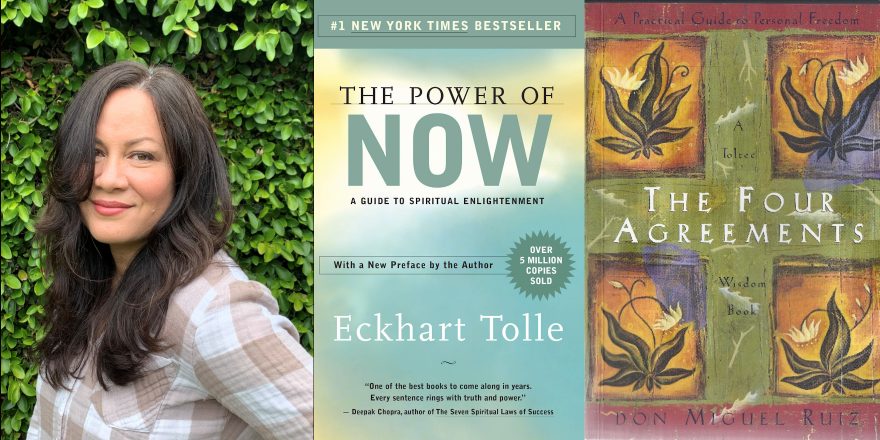 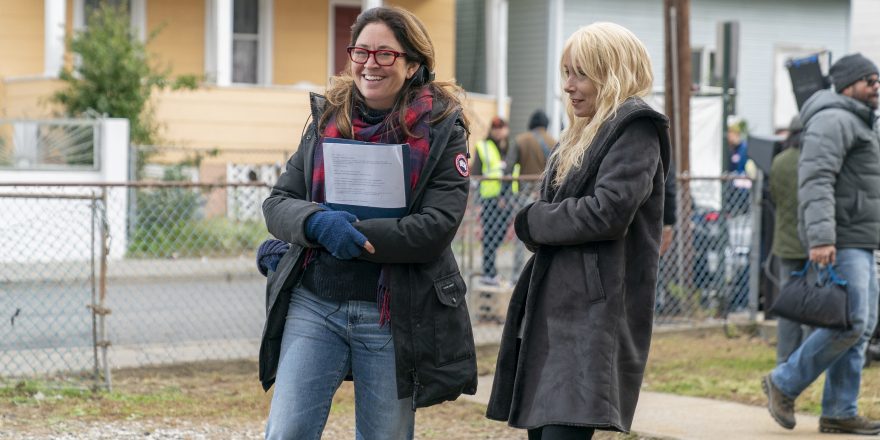