Briston Maroney’s latest single, “Deep Sea Diver,” was co-written by Dan Wilson and produced by John Congleton, so it’s got a lot going for it. It’s the latest in a young career that’s produced three great EPs so far, with a full-length due in 2021. He plays deceptively breezy Americana that’s somewhere on the continuum between John Prine and Kacey Musgraves.

That’s probably the first thing I loved in my entire life. It was my go-to gas station snack, and it has never wavered for me. It was a big post-baseball game, in-grandpa’s-truck snack, a Maroney family thing. My dad chewed tobacco for a really long time and then when he stopped instead of tobacco and red wine at night, it’s a Coke and Peanut M&Ms. That’s a good, solid meal substitute for me for the past five years now. Other kids were eating their Fun-Dip and I was holding M&Ms in my hand and shaking them, like they do in old movies. They’re a good source of protein, too. I have this terrible reward system where if I complete a task I’ll reward myself with M&Ms. Sometimes I’ll eat breakfast and be like, “That was good of me to have eaten breakfast, I guess I’ll have some M&Ms as a prize.” I don’t know if I want the number I eat in a day documented. It’s a high number. Easily double digits. I wouldn’t say triple. The body is a machine, you’ve gotta keep it fueled. You have to eat a rainbow.

2. Jogging and the Excuse to Wear Soffe Shorts

The quarantine got me into going on really long walks, especially when I was back home in Knoxville. There’s a bunch of greenways, paved trails that go through downtown and canopied little spots that go along the Tennessee River. I’d just go on these super long walks and listen to so much music. I just tried jogging it one day, and I loved the feeling of being that person that you see on the greenway that’s just trekking along. In my head I’d be passing people on the second mile and thinking, “For all these people know, I’ve been running like 40 miles.” I just kept doing that and got to the point where I was going on pretty long runs, and really enjoying the mental release of that maybe even more than physically gaining something from exercising. It was so meditative, like Forrest Gump. That’s the state I wanted to reach, the ability to put on a record and be moving the entire time.

And those Soffe shorts are badass. They’re so comfortable. To be able to hit a stride and do that for a really long time, and maintain clear thoughts for an hour straight was just super awesome to learn how to do. The best moments are when I wasn’t thinking about anything. I know that sounds super cliche. But just to start an album and go for a run and hit song six or seven and realize I was fully immersed in it… Really just listening to the music and actually hearing it and letting it paint images in your head. I love to think of listening to a record and imagining seeing it live. It was daydreaming, which I realized I had kind of forgotten how to do.

The first album that I tried to run with top to bottom, was the biggest Wu-Tang record, 36 Chambers. That’s a long album. If I can do that, I can do anything. Getting super into that, and taking the headphones off after and still having the kick-snare in my brain. I was really deep into it.

The Soffes are definitely a highly active physical-activity short. They were a gift from my mom. She does this thing where if I mention I’m doing anything, like the slightest bit, she’ll do whatever she can… The example I always give is that one time we were in a grocery store and there was a deal on Sriracha and I said, “Sriracha’s good.” And then in the mail like two weeks later I got like six bottles of Sriracha from my mom. It’s crazy-sweet. I told her, “Yeah, I went for a run today,” and two weeks later opened this package from mom, and it’s a pair of these shorts. It was pretty awesome. They’re navy blue. They’re really short. It feels so good. Maybe I just haven’t been enough around a crowd of people to tell me not to do it. My close circle of friends have yet to tell me not to do it. I don’t really go for attention with them. If I’m going for flair, I’ve got a couple of bandanas.

With my friend Joey, who directs all of my music videos, most of our time is spent listening to or watching something new or ridiculous. That song was on one time when I was at his place, and it was the first time in forever where I was like, “What the hell is this?” My jaw just dropped. We started watching all her videos and got super into it. It’s become the song of our summer. We were in New York recently, shooting some stuff, and just got in an Uber and my girlfriend hooked up to the bluetooth and we blasted that song riding through New York. It’s one of those really explicit pop songs that has the ability to be obviously universal in the sense that it’s shocking to everybody but you also feel this weird defensive nature over those songs. They’re so polarizing that you want to claim… It feels like it’s a part of you because it’s so ridiculous. Probably a million times on this trip we’ve said, “I’m crazy but you like that!” You should watch the video if you get the chance. There’s a whole 3-D animated thing that’s terrifying.

Briston Maroney’s latest single, “Deep Sea Diver,” was co-written by Dan Wilson and produced by John Congleton, so it’s got a lot going for it. It’s the latest in a young career that’s produced three great EPs so far, with a full-length due in 2021. He plays deceptively breezy Americana that’s somewhere on the continuum between John Prine and Kacey Musgraves. 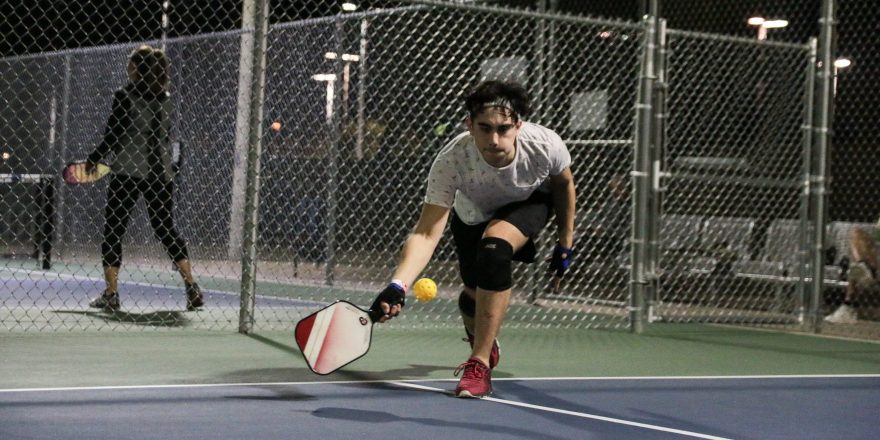 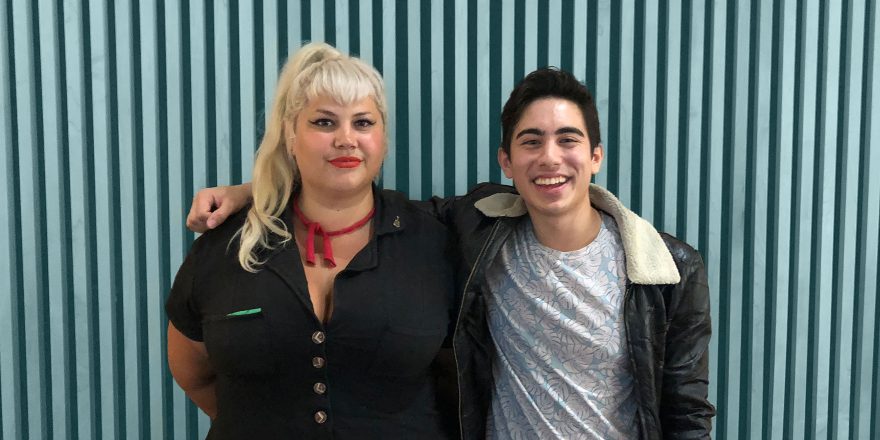