Alyssa Limperis is currently starring as the lead of the independent horror comedy Too Late, opposite Fred Armisen and Mary Lynn Rajskub, which is out theatrically and on digital platforms on June 25. Well known for her mom videos, Alyssa first trained at UCB, and continues to do stand up all over the country. She has performed her solo show No Bad Days, in which she uses stand-up, sketches and even Zumba to look back on losing her father to brain cancer, at multiple festivals and continues to host the podcast Crazy; in Bed with May Wilkerson, where the two best friends join each week to discuss mental health, pop culture and more. (Photo by Bret Lemke.)

Three Great Things is Talkhouse’s series in which artists tell us about three things they absolutely love. To mark the upcoming June 25 release in theaters and on digital of the indie comedy horror Too Late, starring Alyssa Limperis, Fred Armisen and Mary Lynn Rajskub, rising star Limperis – who’s maybe best known for viral videos featuring her mom character – shared some of the things she loves most in life. — N.D.

Vaccinated Hangs
I feel so reborn these days, because of the vaccine. It’s an amazing feeling to have friends inside my home and to be able to feed them and share food at a table. It’s crazy what this past year has made me grateful for. I’m Greek and come from a big family, and all I look forward to now is having friends over on the weekends. The other day, I had three friends over and one of them, Emily Murnane, said, “Oh, my God, this looks like a wedding!” The table was filled with more food than we could possibly eat, because as a Greek person, it doesn’t matter if one person’s coming, you prepare for the whole village.

I have to admit, I cook a little, but my signature move is walking into Trader Joe’s, heading to their Greek section and letting them do the heavy lifting. Rather than make spanakopita – which I’ve learned how to make a thousand times – I just buy it and heat it up. My grandpa used to live with me and he’d make it, but just shredding the spinach would take me a whole day, and I don’t have the patience for that.

When I hang out with my friends, we set out to do something like watch a movie or play cards, but we always end up just talking. I feel lucky to have so many friends who are such funny comedians; there’s always a lot of laughter. Two of those close comedian friends, Gwynn Ballard and Shannon Odell, were in town recently and we had one of those days where all we had planned to do was a hike in the morning, but then we just kept extending it and adding another activity. We were so excited to be in the same place, sharing food and laughing and driving we didn’t want the day to end. I could remember talking to them on Zoom a year prior and feeling so far from being able to see each other in person, so to hug (!?!) and spend a full day together felt like a dream.

Embodying a Character
I love being fully in character, whether it’s a comedic or dramatic character. With a comedic role, I usually have a wig and a silly outfit, and I know I can forget about myself for a second. When I’m in character, playing a mom or a great grandmother, I know exactly how they would act – I don’t have to think about it and I get to live the way that they live. It’s very exciting.

For one of the early mom videos I shot, she was shopping in Target. I remember watching the footage back later and saw how I was plopped down in the middle of the store, all splayed out. If it were me doing that as myself, I’d be so self-conscious and I’d never do it. But if I have a wig on, I can do anything if I know the character would do it.

With a dramatic character in a film, I really like the feeling of being with someone as they experience a change. With my mom character or my Greek grandmother videos, I always know what they are going to do and say and nothing in the world will ever change them. The Pfizer vaccine could kill people and my Greek grandmother would say, “Good boy make vaccine soooooo strong it kills people! So strong!!” But with films, it is exciting to be on a journey with a character who is going to make a change and evolve over the course of the hour and a half. To be with someone at the exact moment when they decide they are finally going to change the thing that has not been working for them or that they’ve been scared of for years, that is really exciting. I feel grateful when I get to be a part of that.

Embodying a character, whether it’s comedic or dramatic, always comes from the same place. Knowing everything about the person: who they are and how they act and how they walk and what they’d do in any given situation. We spend so much time in our own brains and bodies, it’s a treat to get to go play someone else for a bit.

Playing Country Music, Drinking Dunkin and Going for a Walk
I love things that make me feel like I’m back home in Massachusetts. If I’m having a bad day or I don’t feel well, the number one thing I know I can do to make myself feel better is to get in the car, blast country music and go get a big cup of Dunkin Donuts coffee. It also works if I walk while listening to country music, go get myself a coffee and then walk back. There’s something about movement and music and coffee – that’s a good combo for me.

I grew up on country music with my dad, and we just really bonded over that. When I think of country music, I think of him. He’s no longer with us, so it’s a real gift to be able to hear songs that we listened to together when he was alive. We also really bonded over exercise. Massachusetts men are not exactly the most emotive, so it took my dad about 50 miles on a bike to loosen up a bit and say, “So, how are you?”

When I need a pick me up, I like to be near water or go for a hike. There’s a pine tree about a mile from my house and because there’s so few pine trees anywhere in L.A. – it seems like there’s only palms trees! – it’s almost a magical tree to me. If I need to feel close to home, I go there.

When you grow up, you lose home and you have to find a way to have home inside of you, something that resets you. For me, having a nice long walk with some country music and coffee is a surefire reset.

Alyssa Limperis is currently starring as the lead of the independent horror comedy Too Late, opposite Fred Armisen and Mary Lynn Rajskub, which is out theatrically and on digital platforms on June 25. Well known for her mom videos, Alyssa first trained at UCB, and continues to do stand up all over the country. She has performed her solo show No Bad Days, in which she uses stand-up, sketches and even Zumba to look back on losing her father to brain cancer, at multiple festivals and continues to host the podcast Crazy; in Bed with May Wilkerson, where the two best friends join each week to discuss mental health, pop culture and more. (Photo by Bret Lemke.) 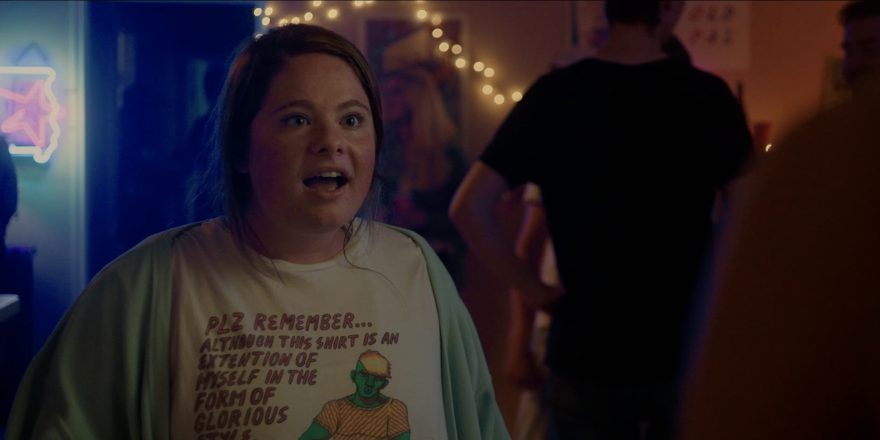 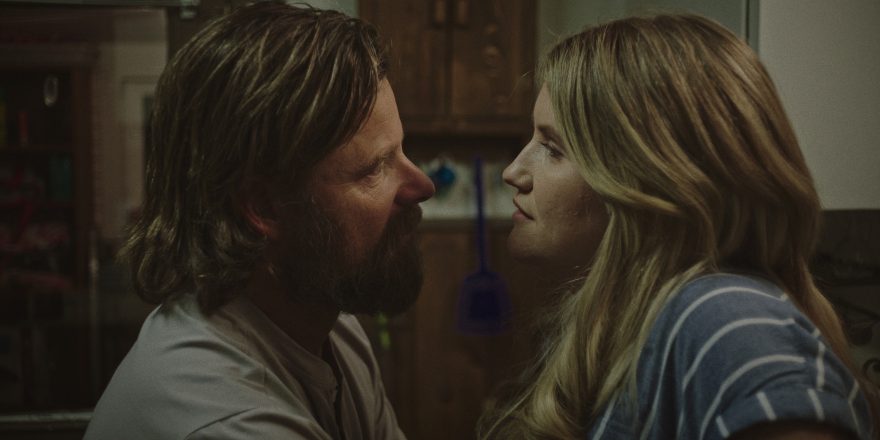 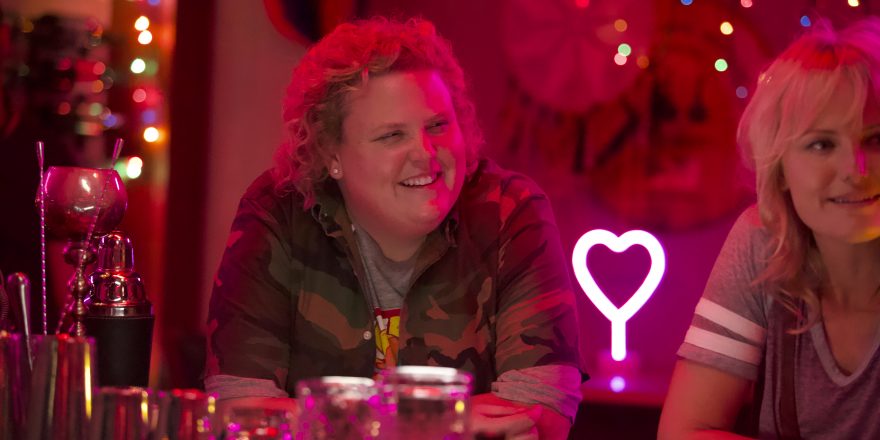