Listening to music has been really comforting. I’ve been fully embracing listening to really sad bastard songs, coupled with songs that make me want to dance and move my body and nod my head and tap my feet. That’s the magic combination for me.

I made a playlist of my sad songs, and there’s a lot of no-fucks-given songs like “Bloody Motherfucking Asshole” by Martha Wainwright. I also have Karen Dalton on there — “Something On Your Mind.” That song is my go-to sad song. If I need to cry, I just pop on my headphones and put that on, and it’s just like a faucet of tears for me. It’s such a release. It’s like the button that I press to emotionally release my entire body and drain my face of tears. It’s the song I put on when I sit alone in my car and cry. She’s virtually unknown beyond the folk songwriter community, but it’s been said that Bob Dylan said she had his favorite voice of any singer ever. She has this really gravelly, husky voice that you can hear she’s blown out her vocal chords. It just sounds so raw, and it really suits the song.

I’ve also been obsessed with this song off Chaka Khan’s latest album, “Like Sugar.” The production of it, the performance, the video — everything about it is absolute perfection. It’s just so fucking good. I love that Chaka Khan is still making records, and that they’re cutting edge and really impressively good. Whoever she’s working with on the production is doing a very good job of making it sound like a Chaka Khan song. It’s got this sort of nostalgic feel to it and it’s so groovy, but at the same time the production is modern. There’s definitely hopped-up sample-like elements that throw you into this kind of hypnotic state, and that’s my favorite kind of pop music. I think a good example of that is “Can’t Get You Out of My Hear” by Kylie Minogue — it’s such a good pop song, because it’s got the groove and it repeats, and just when you think you’re gonna lose it or fall asleep is right when the song changes chords or changes its feel, and you’re woken up again.

Also — with every fiber in my body — I’ll wake up and be like, Should I watch Contagion today? Everything is pulling me toward watching it, and I so desperately want to watch it, but I don’t do well with horror. Especially now. It’s so real, I won’t be able to think it’s fiction. Unless it has some sort of hopeful ending, I won’t be able to watch it.

I do think inherently there’s something about human nature that makes us sadistically enjoy the fear and anxiety. That’s something that really intrigues me because it’s so widespread. I feel like most people feel the enjoyment of pain at some point, whether it’s sexual enjoyment of pain, or getting some sort of entertainment out of pain — inflicting pain on other people, or your own pain. There’s something to this that I find very fascinating, and it’s times like this that it’s really magnified. We are doing a very good job of spreading fear and anxiety — and I mean “we” as a human populace, I don’t think any one party has been delegated that task. We do a good job on our own of spreading fear. There’s a lot to be scared of, but what the fuck good does it do to make people more scared?

I just don’t want to be spreading any more fear. I don’t think it’s necessary. Maybe I’m in some sort of survivalist mode, that my body has created some sort of calm within me, but I do feel this need to be a source of comfort for people.

The coronavirus has hit many people financially, and it’s been especially tough on musicians who rely on touring to support themselves. If you’re able and inclined, check out Caroline’s website and order a T-shirt, some vinyl, or whatever they’ve got on offer. Every little bit helps.

Caroline Rose
Chaka Khan
karen dalton
music other
The Way We Get By
Hockets for Two Voices Is an Audio Illusion
The Way We Get By: Sandi Tan on Comfort Movies, Socialist Realism and Bruce Conner 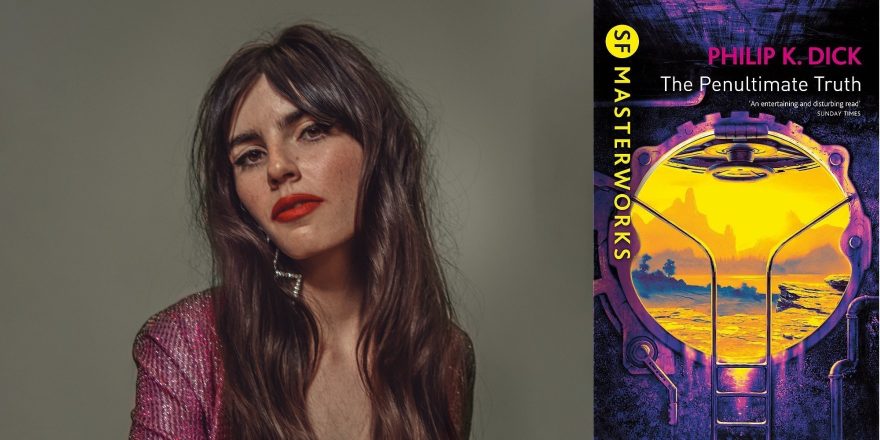 The Way We Get By: Hazel English Finds a Balance Between Reality and Escapism 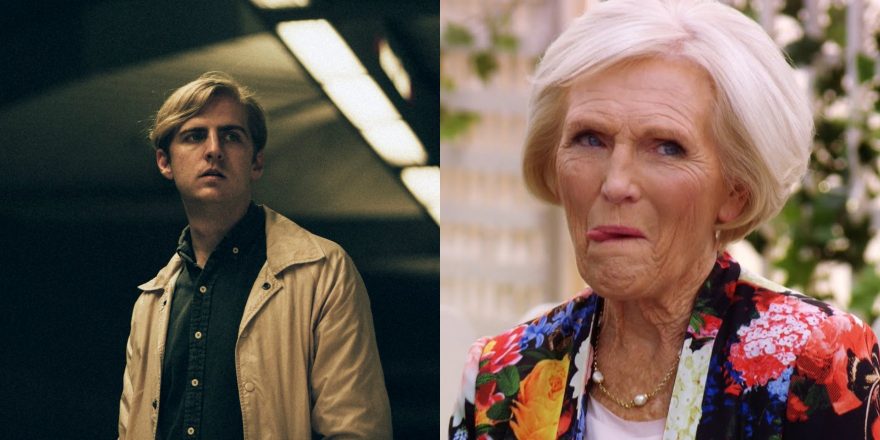