Barry Sonnenfeld’s book Barry Sonnenfeld, Call Your Mother Memoirs of a Neurotic Filmmaker is now out through Hachette Books. Sonnenfeld is a filmmaker and writer who broke into the film industry as the cinematographer on the Coen Brothers’ first three films: Blood Simple, Raising Arizona, and Miller’s Crossing. He also was the director of photography on Throw Mamma from the Train, Big, When Harry Met Sally, and Misery. Sonnenfeld made his directorial debut with The Addams Family in 1991, and has gone on to direct a number of films including Addams Family Values, Get Shorty, and the first three Men in Blacks. His television credits include Pushing Daisies, for which he won an Emmy, and most recently Netflix’s A Series of Unfortunate Events. (Photo by Sasha Erwitt.)

Recently, I’ve been going through boxes of old Emmy Award DVDs and shredding them. I’ve been saving them for years, but everything’s now available online so I don’t need them anymore. It might sound cathartic, but it hurts my cuticles because every DVD box opens differently, so I’ve got quite a few little cuts.

I live in Telluride, Colorado. It’s beautiful and it’s been an incredibly lovely spring. My wife and I are here with our dog, plus one of our daughters and her boyfriend and her dog; we’re all self-isolating, and I’m also self-loathing. We’re on a dirt road on 60 acres and we only go into town once or twice a week to get groceries. So, we’re pretty safe and hunkered down, as they say.

We’re blessed that we live in this very remote area and, truthfully, except for the karmic gloom hanging over us, not a lot has changed in our day-to-day life. My wife and I wake up, I walk the dog, we have breakfast, we talk about lunch, we have lunch, I walk the dog, I take a nap, we talk about dinner, we have dinner. Then we go downstairs to the screening room, watch various streaming television shows and then go to sleep. If there was no virus, we would be doing exactly the same thing, except we’d be going to restaurants once a week.

We feel fairly protected here in remote Colorado, but psychically it’s really scary, both in terms of the health of our friends and of our two other daughters, one of whom is in New Jersey and the other in New York, both with their children. On top of that, there’s the seeming incompetence from the White House, which is profoundly scary. It’s very, very disturbing.

Before the country shut down, I had just started my book tour for Barry Sonnenfeld, Call Your Mother and was in New York for the first 11 days of March. We flew back to Telluride on March 12 and by the time we were on the plane, we realized we were in danger. Then everything started to be canceled. I was supposed to go to Toronto, Portland, San Francisco, Los Angeles (twice), Dallas, Austin, Atlanta and Miami for the book tour, and all that was scrapped. Bookstores shut down as well, so that was that. I’d also been hired to executive produce and direct a limited series for Apple in Vancouver, but that also got postponed, of course. The show is for Lorne Michaels’ company, Broadway Video, and is a musical by Cinco Paul, who wrote Despicable Me. If things lighten up, we might start pre-production in July and start shooting in September, but no one really has a clue. What’s for certain is that the whole film and television industry is pretty much shut down right now.

If people are looking for something uplifting or funny, they can either listen to or read my book (which is both uplifting and funny!), but I would also recommend they watch old screwball comedies. I love Preston Sturges’ films, so I’d suggest Palm Beach Story, Sullivan’s Travels or any pretty much anything he made, or those great Howard Hawks screwball movies like Bringing Up Baby and His Girl Friday. Laughing is really helpful.

I was never a film buff growing up, and I went to NYU graduate film school literally because I had nothing better to do. I had graduated college, took a year off, and couldn’t figure out what to do. By going to film school, I now had three years where I didn’t have to look for a job. I had zero interest in film, but at NYU I discovered I had an ability to light and shoot, so I became a cameraman. I came to the Sturges and Hawks movies very late – I was in my mid or late twenties before I watched any of those films – but I just love them.

As a director, one of the things I do is try to get the actors to talk as fast as as possible, because I have three theories. One is, if actors talk fast, they don’t have time to act, and I hate to see acting. So by making them talk fast, they can’t act. Two, I think that comedy should be paced on the set, and not in the cutting room. If you look at all those screwball comedies, those actors aren’t even listening to each other; they step on each other’s lines and the comic energy is so great. Third is that cutting is the enemy of comedy and that comedy plays best in shots where you see action and reaction in the same shot. That only works if the actors are talking fast enough; if they’re not, you have to pick up the pace in the cutting room, it becomes overly edited, and then it becomes less funny. (In my opinion.)

What’s also remarkable about Sturges is how fast he was; he wrote those scripts in weeks. When you’re watching Palm Beach Story, you think, “How can Sturges end this? I don’t know if I want Claudette Colbert to end up with Rudy Vallee, who’s rich, or with Joel McCrea … What’s Sturges going to do?” And then it turns out that each one of them has an identical twin – which is brilliant, so wacky, so screwball – and you totally accept it! It’s a perfect ending.

Barry Sonnenfeld’s book Barry Sonnenfeld, Call Your Mother Memoirs of a Neurotic Filmmaker is now out through Hachette Books. Sonnenfeld is a filmmaker and writer who broke into the film industry as the cinematographer on the Coen Brothers’ first three films: Blood Simple, Raising Arizona, and Miller’s Crossing. He also was the director of photography on Throw Mamma from the Train, Big, When Harry Met Sally, and Misery. Sonnenfeld made his directorial debut with The Addams Family in 1991, and has gone on to direct a number of films including Addams Family Values, Get Shorty, and the first three Men in Blacks. His television credits include Pushing Daisies, for which he won an Emmy, and most recently Netflix’s A Series of Unfortunate Events. (Photo by Sasha Erwitt.)

Barry Sonnenfeld
coronavirus
Howard Hawks
Preston Sturges
screwball comedy
The Way We Get By
The Way We Get By: Andy Jenkins Borrowed Ninth Street Women From the Library Before It Closed
Anna Roisman Tackles Her Most Challenging Quarantine Reboot Yet with The Notebook 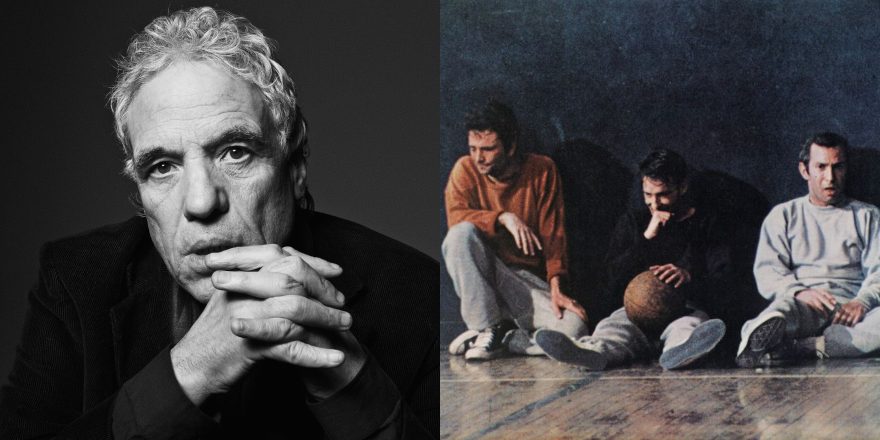 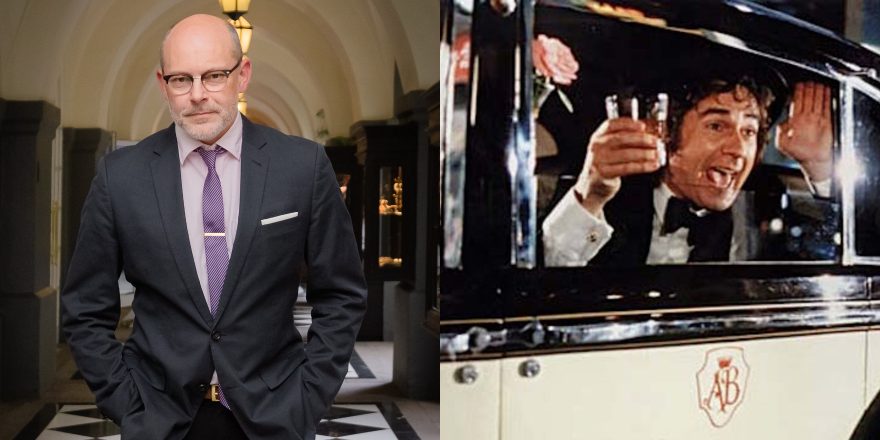 The Way We Get By: Rob Corddry on Arthur 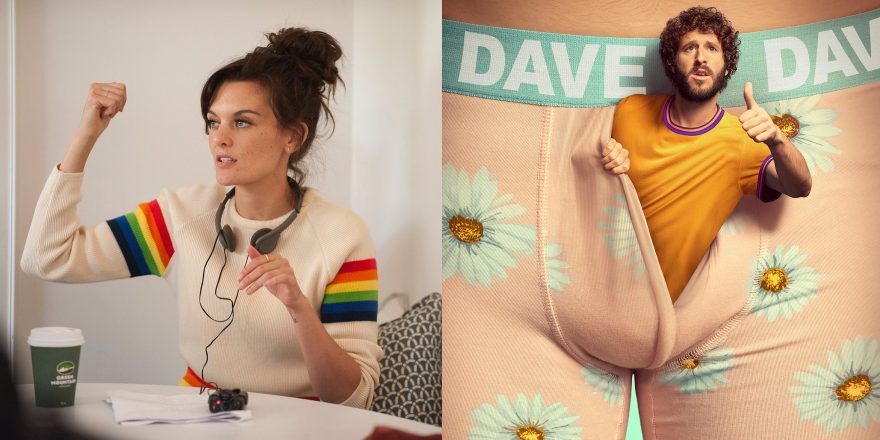 The Way We Get By: Frankie Shaw on Dave (and Looking for Lorraine and Banana Yoshimoto’s Kitchen)