To officially kick off the holiday weekend here at Talkhouse, we have a special playlist for you. Next Friday, June 2nd, the Australian indie folk duo, HUSKY, are releasing their fourth album Punchbuzz. To celebrate it, they created a Talkhouse playlist full of inspirations while creating the album. Enjoy.
-Keenan Kush, Talkhouse Marketing Manager

Husky Gawenda:
Beck – “Nobody’s Fault But My Own”
I had this song on repeat for a while. Sometimes you gotta take the rap.

The Beta Band – “Dry the Rain”
I put this song on driving down to the coast for a surf. Always gets me in the mood.

The Milk Carton Kids – “Snake Eyes”
I met a girl whilst on the road touring and we became friends. She had a beautiful voice. We sang this song together over and over for weeks.

Tame Impala – “Let It Happen”
I love the sonic world of this song, the arrangement, how it unfolds so surprisingly and yet effortlessly. We covered the song and in doing so I realized even in its simplest form, its bare bones, it’s a beautifully written song.

Hammock – “The World We Knew As Children”
This is a song that transports me somewhere that’s not quite the past, not quite a memory, somehow familiar, not really describable. But it’s a place I liked to go often for a while. Best horizontal and with headphones.

Gideon Preiss:
Damien Jurado – ”ONALASKA”
Although he’s been around a while, I wasn’t familiar with Damien Jurado’s music. I really fell for his records after he was recommended to me by a friend. Wait for the groove to kick in.

Devin Townsend – “Daddy”
This guy had made a lot of music! This is track one from the album Casualties Of Cool. Love how the song jumps straight out of the gates from get go and keeps the vibe and momentum building throughout the song.

The War On Drums – “Under The Pressure”
I’ve done a lot of running to this song, especially while we were away touring in Europe. Immediately makes me feel like I’m busting through the streets of some beautiful European city.

Ainslie Wills – “Constellations”
This amazing piece of music was written by friends of ours here in Melbourne. It was recorded and produced by Matt Redlich who ended up making Punchbuzz with us. After I heard this song I was convinced that I wanted to work with Matt. If you’ve not heard it, you should!

Radiohead – “Daydreaming”
Mind was seriously blown the first time I heard this song. Make sure you listen all the way to then end. 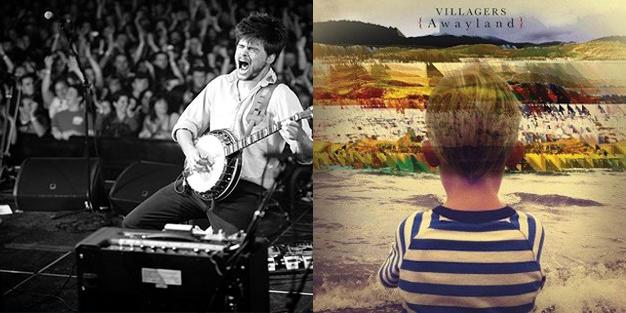 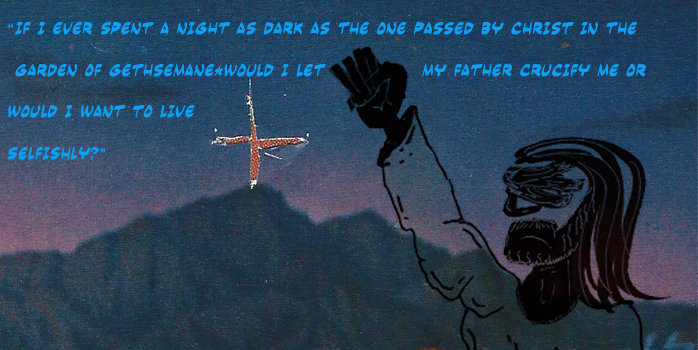 Julien Baker’s Favorite Lyrics of 2016 So Far Are… 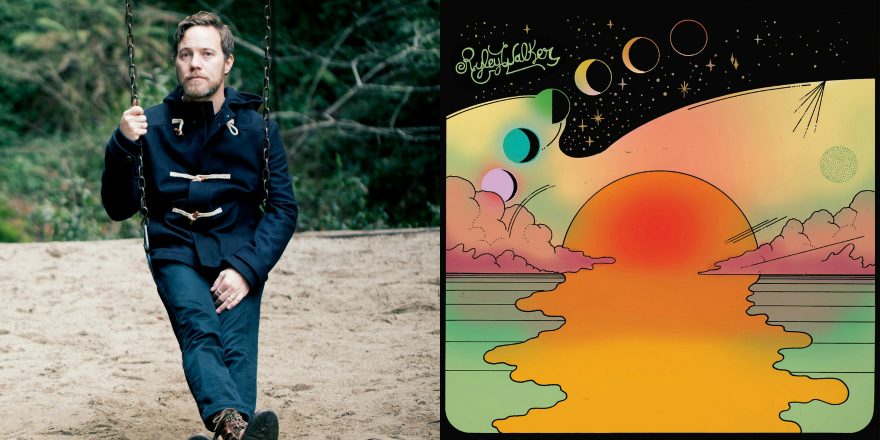