Meet CHAI, a four piece punk group from Nagoya, Japan. The band is well known for their pink outfits and drawing from a culture of cuteness, but they’ve been outspoken about societal pressures surrounding “kawaii” culture. Woven into their music is a concept they call “neo-kawaii.” It calls for self-acceptance where anyone can be cute in their own meaning. To celebrate that idea, the band compiled these tracks in what they call their “discover the new you” playlist. Check it out and catch CHAI on tour across the US this month.
—Keenan Kush, Talkhouse Operations Manager

Superorganism — “Everybody Wants to Be Famous”
It’s the type of song that gives you that “lived-in” feel, that comfort of familiarity. It’s one of the cutest songs ever and when we first heard it, all we could remember was being in shock! The song’s relatability and catchiness are what sets it apart. In today’s society where fame tends to be handed out so easily, Superorganism is telling you to rise above it and still be who you are, do what you want do.

tUnE-yArDs — “Real Thing”
Another song that shocked us when we first heard it! Something new! Something that makes you go, ah! Wow, this is amazing! The ability to use the least amount of sound mixed with tribal-like vocals is so unique. It’s such a fun song that by instinct has you singing and dancing along.

Basement Jaxx — “Oh My Gosh”
Basement Jaxx is one of the artists we are highly influenced by, but this song reflects our pop-punk sound that we always aspire to project. The sound is super fresh! The type of song that you want to wake up to, to boost your confidence in starting your day!

JUSTICE — “Pleasure x Newjack x Civilization (WWW)”
What immediately comes to mind is a REVOLUTION! If you combined all of our original songs, they wouldn’t even amount to the strength of this one song! It’s too cool! We use our imagination when creating our music so to listen to a song like this that plays on one’s fantasies is such an influence for us.

Huey Lewis & The News — “The Power Of Love”
As soon as you hear this, it gives you the strength to push forward, to push through anything you’re facing! Love is such a powerful thing and its definition differs from person to person, situation to situation… We, too, want to give people music that makes them want to move forward, be positive, and feel the love. “The Power Of Love” makes us feel better so we love it!

Queen — “We Are the Champions”
No matter who you are, you can be a champion! It’s a song with a strong sound and strong lyrics that even if you don’t know English that well, the message still transmits. You can count on being able to meet the new you with this one! Before we became a band, we all had insecurities, but all four of us came together and created a bond that and feel that we came out as champions!

MIKA — “We Are Golden”
Wooooow! I’m so happy, this rocks! is the feeling you get after listening to just one second of this song. “We Are Golden!” It also makes you realize how beautiful the world is. Despite being a solo artist, this song gives the feeling of unison, togetherness, that we are all in this together! Makes us so happy!

Passion Pit — “Little Secrets”
The go-to heart-warming song! It makes your heart feel at ease and brings you happiness! Higher, higher, higher is where you’ll go when listening to this. Another great way to start your day or to re-start your day.

The Go! Team — “T.O.R.N.A.D.O.”
The freeness of the female vocalist and her rapping is what exudes strength. Strength that you can feel! It’s so cool! It gives you the feeling of wanting to get a taste of a life that’s completely different than yours! It’s super free!

Donna Summer — “Hot Stuff”
The energy from this track is unmatchable, giving you that extra boost! It’s as if you’re getting that extra push from behind to go forward. Puff out your chest and go! is a feeling that isn’t always easy to feel, but this one does that for you!

You can catch CHAI on tour this summer:

basement jaxx
CHAI
Donna Summer
Huey Lewis and the News
JUSTICE
MIKA
Passion Pit
playlist
Queen
Superorganism
The Go! Team
Tune-Yards
How I Made Summer Night — Even Though the Money Fell Through a Week Into Shooting
Reggae Royalty: a Conversation with Tony Chin and Ronnie McQueen 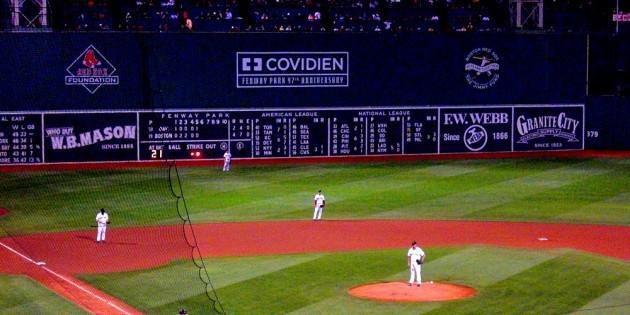 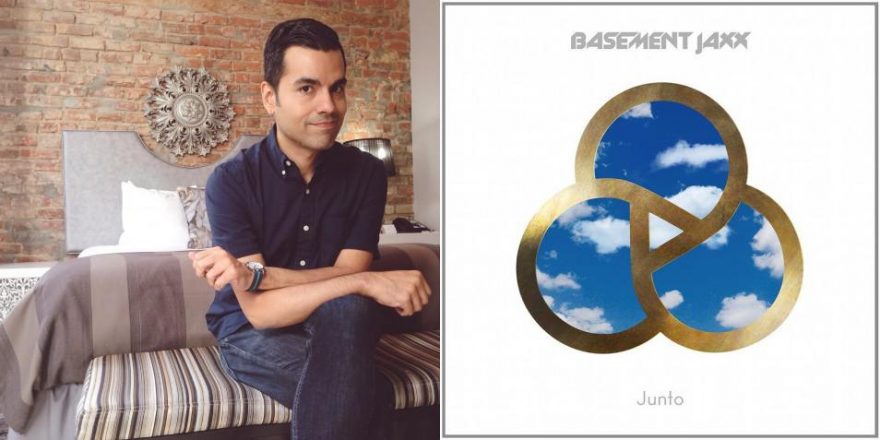