Hiccup, a rock & roll band from Brooklyn, releases their debut album, Imaginary Enemies, tomorrow, March 24th on Father/Daughter Records. In celebration of the album and hoping they’ll be your next crush, the band put together a playlist for your high school crush which: “doesn’t suck this time.” The band will also be holding a record release show with Laura Stevenson & Adult Mom at Rough Trade in Brooklyn on Sunday, March 26th. Check out the new album and enjoy the playlist!
-Keenan Kush, Talkhouse Marketing Manager

Emitt Rhodes – “Somebody Made For Me”
Not super subtle. In high school I had a bad habit of putting overly emotional songs on mixes for crushes (at the time, Bright Eyes’ “A Spindle, a Darkness, a Fever, and a Necklace” seemed like a very reasonable choice). In this case, it feels excusable on account of this being the greatest song ever written. You can throw your crush off the scent by boring them with comparisons of Emitt Rhodes to an American McCartney with no Lennon-type writing partner. It will be true, and you will end up very lonely. – A

LVL UP – “Ski Vacation”
Anything on their incredible new album, “Return to Love”, would do nicely, too… but if I were trying to woo a potential bae today, I would probably go with this LVL UP classic, off of 2014’s “Hoodwink’d”. It’s perfectly jangly and dreamy, with sad, pretty imagery and a story of disillusionment and ennui… You know, to make it clear to the listener that I am deep and mysterious. – H

Nobunny – “Mess Me Up”
This song is so over the top, but it does nicely capture the maddeningly irrational feeling of being so into somebody, you completely overlook all the awful things they do to you. I mean, isn’t a high school crush just the epitome of that? – P

Jellyfish – “New Mistake”
“Curtain opens, spotlights the gentleman/ signing his love letter Best Wishes, Simpleton”  …I love that opening line. There are a million great lines in this song, the greatest song ever written. I really appreciate the tongue-in-cheek take on a blossoming relationship – a “New Mistake.” Charm your new crush by demonstrating you understand the hazards of unexamined codependency, while strongly implying you’ll do it anyways. – A

Benny the Jet Rodriguez  – “Summer Hatin'”
If this band had been around when I was a teenager, I would have played this CD until it disintegrated (I mean, I basically did that as an adult). And this song—all about reckless youth, afternoons of making out on the beach, and a doomed love affair—is just exactly the kind of tune I would have put on a crush-mix back in the day. – H

White Lung – “Down It Goes”

Looking tough was very important to me when I was in high school and this is a TOUGH sounding song, so it would’ve definitely got the nod. But, while it sounds confrontational, it’s really about anxiety and feelings of inadequacy, which is very on brand for Teenage Piyal. – P

Cloud Nothings – “Whaddya Wanna Know”
Ok, I can say with certainty that I would put this on a mix for a crush, cuz I put it on the first CD I ever made for my husband, before we were dating. The music is bubbly and flirty—it says “I’m fun!”. The lyrics are all about miscommunication and the longing to be an open book—they say “I’m imperfect!”. Which is, like, everything I wanted to convey to everyone I ever wanted to love me. – H

The Carpenters – “Yesterday Once More”
You won’t get any cool points for this one. This is a big, gigantic, sappy ballad. It’s also a great song (the greatest ever written?). I still struggle with the impulse to posture and perform for the people I’m attracted to; so especially when making a mix, your instinct might be to show off your musical knowledge and prove how cool you are. But I think the frightening reality is that anyone who’s ever been attracted to me has done so with explicit knowledge of all of my awful, embarrassing flaws. So don’t wait, air drum to this song on your first date. Shoo-be-doo lang lang!! – A

Smith Westerns – “Weekend”
“Weekends are never fun/Unless you’re around here, too.” This is kinda the perfect combination of being earnest and heartfelt while also being immature, but in an endearing way. It’s a pretty good encapsulation of the most complex emotion I was capable of expressing when I was seventeen. – P

Kevin Morby – “Drunk and on a Star”
Morby’s got that knack for making cool, easy, dreamy songs. This is especially one of those that seems to sort of blend into the night sky. It would have been the perfect song to have playing on my ’97 Chevy Lumina stereo while we were hanging out in a Stop N’ Shop parking lot. – P 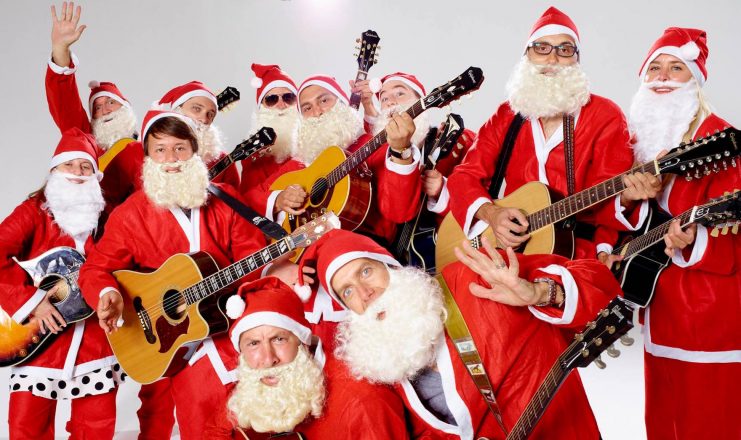 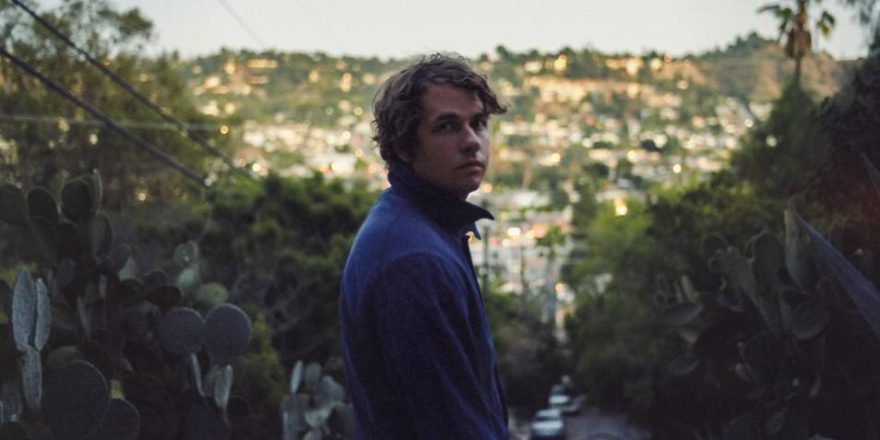