Jordan Corso (a.k.a. Cotillon) is a NYC based indie pop musician. The story started when he accepted an invitation from Chet “JR” White to move into his spare bedroom in San Francisco and develop his debut LP, a room famous for housing prolific songwriters such as Christopher Owens, Tobias Jesso Jr, and Cass McCombs, who all worked under White’s wing. Cotillon’s second album, “The Afternoons” comes out in just about a month, April 21st, as a co-release between Burger Records (cassette) and Modern Sky Entertainment (digital/LP). Jordan created a playlist for us in anticipation for the release. Check out some of the tracks from the forthcoming album and playlist below.
-Keenan Kush, Talkhouse Marketing Manager

Big White – “You Don’t Get Much”
One of the most simple, beautiful pieces of sitting around a kitchen drinking coffee at noon on Sunday expressions out there. It takes impossibly clever jabs at the daily routine in the spirit of Arthur Russell’s Love is Overtaking Me.

The Velvet Underground – “Over You”
I read a contributing piece on Salon.com by Dean Wareham, about four-disc box set capturing Lou Reed and the Velvet Underground playing at an old pizza place in 1969 to no one, and had to instantly drop everything I was doing and walk over to Rough Trade. The stand out to me was “Over You ” on disc two, there is also a version also on disc one, but I noticed on disc two that they played the song tuned down a whole step live. It made me feel uncomfortable in a good way. Another interesting note here is that a lot of famous musicians from Dean’s era as teenagers (late 70’s) only really had access to live albums of The Velvet Underground, as the studio pressings were pressed in limited amounts and live records were less desirable.

Navy Gangs – “Special Glands”
The singer and guitar player chemistry in this band is one of a kind, everyone needs to see them play live once. Their singer Matt has a lazy croon he shifts in an out of effortlessly and guitar player Noah’s riffs remind me of my love for the late (but still alive) Daniel Blumberg.

Camera Obscura – “French Navy”
I follow this random Japanese guy on twitter that posts really great music videos and he posted this song at a time I was coming down in a taxi in Krabi, Thailand, using expensive roaming Wi-Fi to listen to music, to stay sane. This song saved my life in some capacity and is currently on my short list to cover live.

Calvin Love – “Sugar Hives”
This is the song of the year so far for me. I’ve always seen this type of potential in Calvin since I saw him play five years ago opening for Mac DeMarco in Santa Ana, I never forgot that set. He told me he could only afford to bring one person on that tour so he did a stripped down thing, and it really showcased him in his purest form. “Sugar Hives” is Cal at his best – aged, and flirting with both surrender and enlightenment, it’s undeniable.

Shannon Lay – “All This Life Going Down”
Shannon is the best kept secret in Los Angeles, as a shreddy guitar player for a popular garage act feels – her solo work is conflicting. This song is Shannon in her most vulnerable state, writing songs about getting through life in her bedroom that someone heard one day and pushed her to bring to life. I could see her becoming as popular as anyone if word gets out.

Brian Hill & the Noh Starrs – “The New Yorker”
I booked a music venue in the Lower East Side called Berlin, and I got a text message from the night manager saying that whoever I booked that night ripped a disco ball out of the ceiling and trashed the stage, then got kicked out without his clothes on. I emailed Brian that night asking him to send me his music and I’ve been listening to it every day since.

The Molochs – “That’s The Trouble With You”
Lucas Fitzsimons is, in my opinion, one of the great poets of our generation and is finally now starting to get some well-deserved recognition. Our friendship originally stemmed from a bond of failing to locate the elusive gumshoe LA journalist Chris Ziegler, but that is off topic and this is not here because it’s friend rock. “You look for love in shadow alleys, but only ever find trash in them and you wonder why.”  This is as good as it gets right now and gives weirdo artists hope that a guitar band that sounds like this can still get a record deal.

Clarence “Frogman” Henry – “Ain’t Got No Home”
This is my new impressive song to put on at a party track, and it features a vocalist that sings like a frog, enough said.

Dirty Beaches – “Love is the Devil”
No one killed it harder in contemporary music from 2012 to 2014 than Alex Zhang. He has a massive musical spectrum with all the right influences and delivers it provocatively. He is the only guy out there that I was consistently jealous of at the time I was trying to figure out who I was as a songwriter. “Love is the Devil” to me is the pinnacle track of his career, a closing credit/end of career expression with some of the most tasteful, lush production I’ve ever heard in contemporary music. I believe the myth is that he felt he achieved everything he wanted out of music after this record and moved on with his life shortly after. True or not, I love the story. 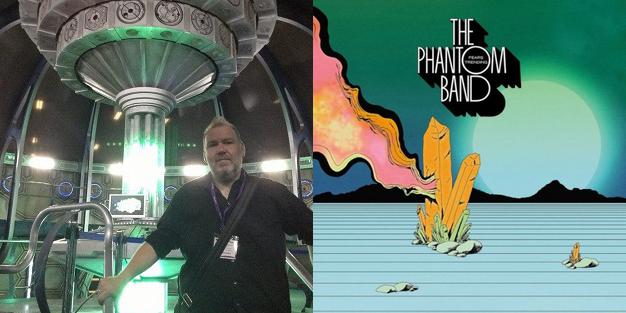 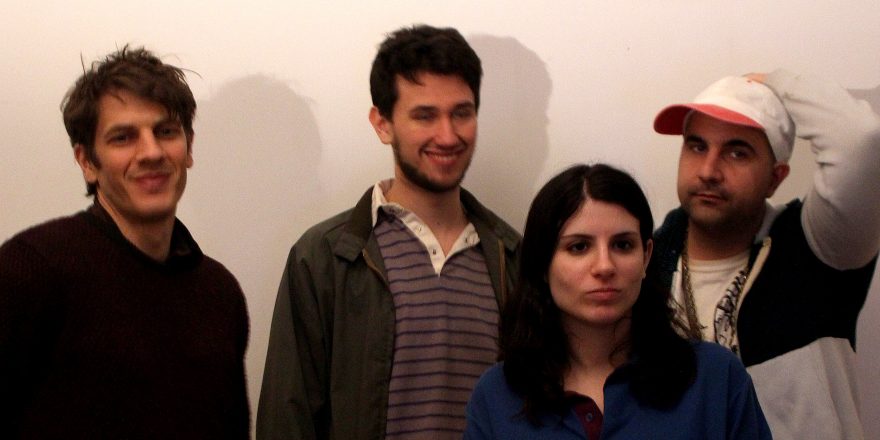 Talkhouse Playlist: Eclectic Sounds from Kissing is a Crime