Born from the DIY/all-ages scene in New York, THICK make music with the raw defiance of punk and addictive melodies of pop, punchy and catchy and wildly tongue-in-cheek. With their live show typically spawning a mosh pit described by Stereogum as “more like an aggressive hug,” the Brooklyn-based trio brings an unchecked intimacy while building a deep and unshakable solidarity with the audience.

Almost everyone my age remembers spending hours choreographing dances with their friends to Spice Girls songs and forcing their parents to sit down and watch the performance. At the time, the Spice Girls were everywhere. They were all over the radio and welcomed us into their universe with Spice World in theaters. We wore out their CDs in our Discman players while we fueled our sugar highs with Spice Girls-themed Chupa Chup lollipops.

We were too young to be part of the riot grrrl movement in real time. So, instead, pop culture served us a watered down version of Girl Power, commercially packaged and delivered neatly through the male gaze. With the Spice Girls as a framework, we explored our own feminine expression through this lens while our riot grrrl forebearers were likely rolling their eyes at their message gone completely wrong.

Emboldened by our newly found “power” and the desire to “spice up our lives,” we stepped into the Spice Girls’ personifications of femininity with costumes scraped together from our own closets and a bit of our parents’ makeup. At every slumber party, there were heated debates about who got to step into each character. Typically, the most outgoing friend would be Scary and had to wear at least one animal print item; the most innocent and/or blonde would be Baby; the most athletic and tomboyish would be Sporty; the most refined would be Posh; and the sexiest would be Ginger. (It feels important to note that at the time I oscillated between Baby and Sporty Spice, but now identify most with Posh.)

We danced around and celebrated the power of female friendship, trading vocals back and forth. There was something triumphant about standing out from the boys, shrugging off the damsel in distress trope and declaring that our prince was far less important than our friends (“Wannabe”). And we learned that you don’t have to return romantic affection (“Say You’ll Be There”).

The big choruses are ear-wormy and the vocal lines simple and melodic. It was easy to sing (or rap) along and the lyrics sometimes even prompted specific dance moves: “Slam your body down and wind it all around”; “Swing it, shake it, move it, make it”; and “Hey you, always on the run” obviously required the running man. If they were popular now, the Spice Girls would be the biggest TikTok hit of all time.

Over a few albums, the band opened small windows to adulthood. With some of the sexual references going over our heads, “2 Become 1” was a sweet love song about merging yourself with a romantic interest. We didn’t know what a “zigazig ah” was, but we knew we wanted it. And I distinctly remember looking at my own mother differently after listening to “Mama.” It was the first time I had ever considered that she was a human, doing what she thought was best to make sure we were loved and cared for.

Despite some flaws in the delivery, the themes stuck, and as it so happens, it was female friendship that got me into my first band in my mid-20s.

Over brunch, my best friend told me she was looking for a keyboard player in a new project she was starting. I figured that a few years of piano lessons in my pre-teen years were probably enough to qualify me for the job and she enthusiastically welcomed me into the fold.

A few months later, I disclosed that I had always wanted to play bass. So, when our band couldn’t make a show due to scheduling conflicts, we made up a new band with my extremely talented roommate and in that week, I became a bass player. Years later, I’m lucky enough to play in a band with two of my best friends that centers friendship and mutual empowerment in everything we do.

Since I joined THICK, we have continued to grow into ourselves as women and humans. We’ve uncovered anger, sadness, frustration, and a lot of joy in the world around us. We’re constantly evolving what our own “girl power” means to us in the context of our lives and within the concept of gender in its entirety.

We work fluidly in our songwriting process and we present ourselves as a whole, it’s extremely rare to find an interview that we take separately. Within the group, we make sure to give each other space to express our individuality. Our “roles” are not clearly and consistently defined for the public like the Spice Girls, but you can see there are different ideas, emotions, and writing styles that blend in our work. We balance each other out, each bringing new ideas to the table. Songs that enter our windowless, Brooklyn practice space with the caveat, “this might not be a THICK song,” often take on a new life when we play them together. When we’re in the same room, songs have a way of taking on a THICK-ness that is greater than the sum of its parts.

In our lifetime, riot grrrls paved the way for us, the Spice Girls were our youthful lens, and now we’re in a new phase entirely. The innocence with which I looked at the Spice Girls as a child has faded. My adult self is critical of the Spice Girls’ portrayal of femininity and even more so the corporate promo machine that packaged it so neatly.

We are currently facing a lot of the same challenges that we thought were eradicated generations ago. The relevance and importance of female friendship and empowerment has not waned. With hope, it will continue to expand and intersect with definitions beyond “female” and “girl” as we confidently declare, “I will not fit into a formula.”

Still, if you ever catch me at karaoke, there’s a high probability I’ll be jumping around getting absolutely winded trying to sing through “Wannabe,” relearning each time that the song was always intended to be a team sport — it’s not nearly as fun or easy to sing alone.

Born from the DIY/all-ages scene in New York, THICK make music with the raw defiance of punk and addictive melodies of pop, punchy and catchy and wildly tongue-in-cheek. With their live show typically spawning a mosh pit described by Stereogum as “more like an aggressive hug,” the Brooklyn-based trio brings an unchecked intimacy while building a deep and unshakable solidarity with the audience. 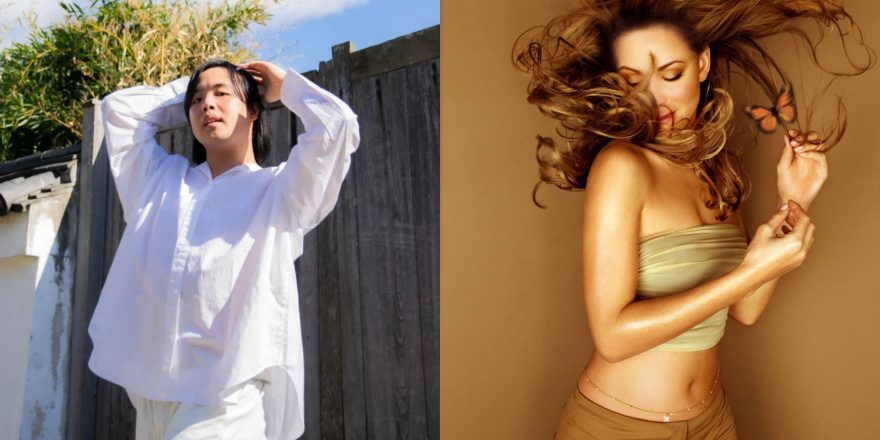 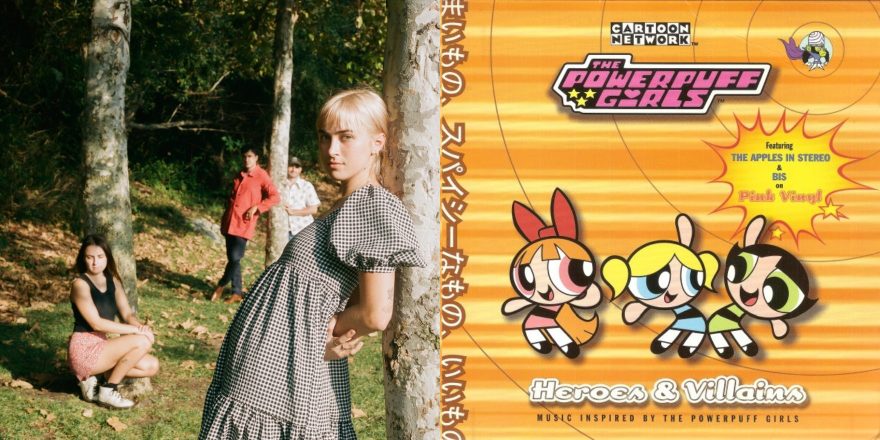