Naomi Alligator, aka Corrinne James, in an LA-based singer-songwriter and multimedia artist. Her latest record Double Knot is out now on Carpark.

The first time I heard R.E.M. was probably before I could have memories of it, but I do remember being really little and driving around with my dad playing their songs. He’d play the hits, like “Losing My Religion,” but then he’d play their non-hits. I was always drawn to the melodies, the subtleness of them. I’d be like, I feel really close to this band. I love when they come on — I don’t know their name, but whenever my dad plays this band, I feel really good inside.

My dad was really into them, but I think I became more into them than him as I got older and I started diving into some of their albums. I’m really into lyrics, and when I was in high school and googling all of them, that’s when I thought, Holy shit. There are subtleties — at the very end of “It’s The End Of The World As We Know It,” when they’re singing the chorus, Michael Stipe starts singing, “It’s time I had some time alone.” I’m kind of an introvert, and I remember thinking about how this guy’s world is ending and he’s thinking that he needs to just sit and be with himself; I was like, that’s what I want too. And in “Losing My Religion,” when he’s like, “That’s me in the corner, that’s me in the spotlight losing my religion” — you don’t know what his religion is, but you can picture yourself in his place. I wasn’t raised religious, so it makes me think, what is my religion? What is this thing I’m shedding while everyone is looking at me?

With R.E.M., the melody is always pulling me in. When I was a kid, it wasn’t like it was a serious pop song every time we’d listen to them; I’d just be listening and thinking, This sounds really pretty. I don’t know why, but the images that they evoke for me now are always medieval or Shakespearean. The feelings that arise are feelings that are not just of our modern world, they feel historical. They’ll use the mandolin, and often there are a lot of string parts. I felt the same way about Led Zeppelin when I was little — maybe I just like the Renaissance a lot. When it feels like a band is taking me there, I’m just like, Wow, I feel like I’m learning something.

I feel really validated, having liked them when I was younger and still liking them as I’ve grown up. Thom Yorke and Kurt Cobain and other musicians have always said that R.E.M. is the best band — to have other people who are cool and influential say that this band is doing something special, made me feel like they really are magic. As I’ve grown older, I’ve gotten into some of their more subtle songs. When I first started playing the guitar, I would play some R.E.M. songs. I would sit and sing them and play the chords, and I would just feel like I wanted to cry. As I’m growing up, it still just hits me so hard. I think my favorite record of theirs now is Monster; I love the songs “Let Me In” and “What’s the Frequency, Kenneth?”.

As much as I do like Michael Stipe, I don’t want to keep up with him now. I like his music, but we exist in certain moments, and the Michael Stipe that exists now I may not relate to as much as the version of him that wrote these songs; I don’t want it to poison the songs if there is something I don’t agree with, because they’re really special to me.

When I write music, I’m writing an album as opposed to trying to write one hit song. I’m thinking about how the album will work together and the little stories that are part of it. I think of R.E.M. like that, because they were never just trying to push a hit out; they were trying to develop feelings and create small narratives that are part of a bigger narrative. My favorite song on my new album is the last song I wrote, called “California Girl.” It’s a subtle song. There’s a catchy melody, but it’s more about where the lyrics meet the melody in time. I’m thinking of one lyric: “Shoot the bunny, close your eyes, love your body until it makes you cry.” I think that’s maybe me thinking about being a kid, and how I don’t eat meat, and maybe our relationship to killing and feeling sad; and, the sadness of being that age and growing up and witnessing your body change. I don’t know where it’s coming from and I’m not planning it out, but looking back, something about it feels more special to me in the same way that I feel happy about R.E.M. songs.

I think sometimes when I’m just sitting in my room writing a song, and I accidentally play something and it sounds really good and I feel like I should keep going with it — it’s not about if anyone else would like it, it’s about if I like it. I feel like Michael Stipe writes music for himself — or not just for himself, but he writes music because he likes to write music. It’s never, It has to sound like this. And then it sounds really unique. I hope that my voice comes out as uniquely as his voice does. I look up to him in that way.

Naomi Alligator, aka Corrinne James, in an LA-based singer-songwriter and multimedia artist. Her latest record Double Knot is out now on Carpark. 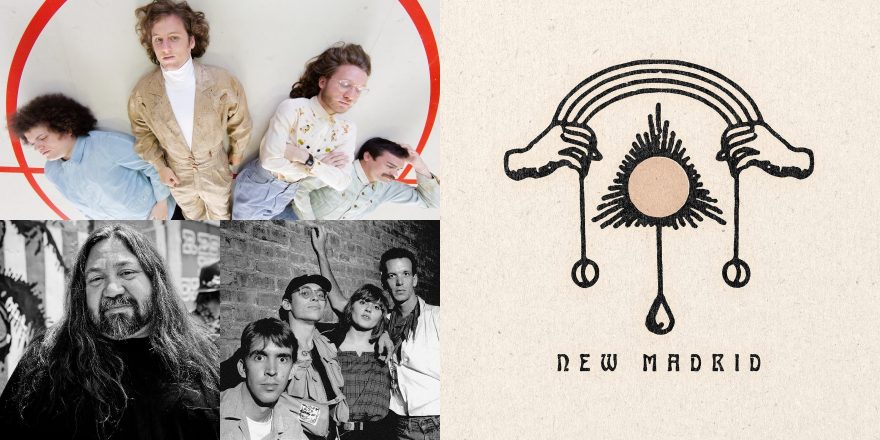 A Brief History of Athens, Georgia 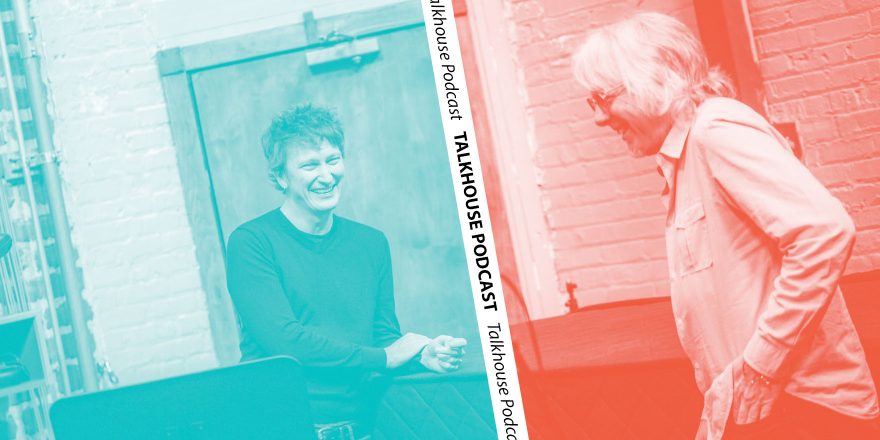 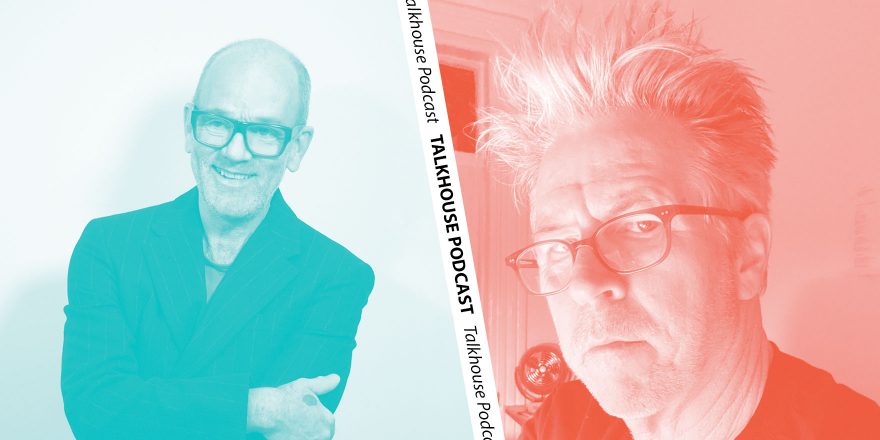 Michael Stipe Talks with Jim McKay on the Talkhouse Podcast 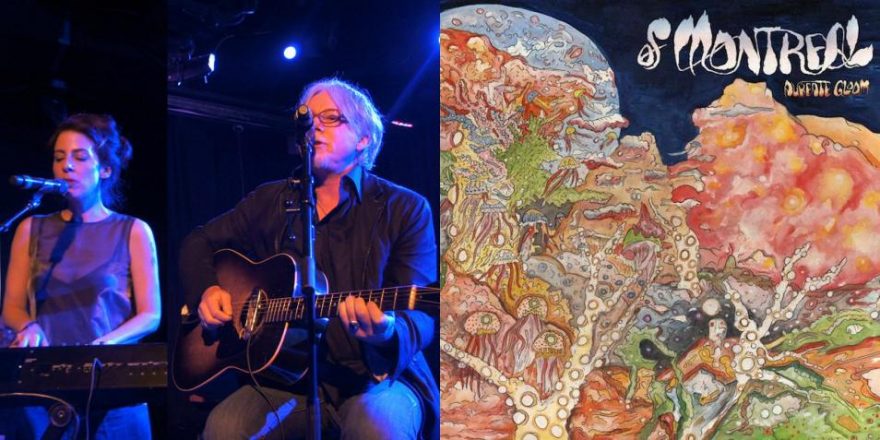