I like looking at photographs. Confidently manipulated selfies glowing on my phone. Poised nudes painted across the centerfold in a book. Cryptic personal memories printed out and slipped carefully into folders behind sheets of plastic. Portraits in frames, leaning on a table in a hallway. Shit, I even like photos of anxious smiles all blown up and temporary, lingering on billboards.

I suppose it is customary to feel uneasy about photographs of myself. I mean that socially — it feels natural to take photos, but not necessarily well-mannered to demand that someone take a photo of me. Like it’s almost rude. No one wants to be a poser. So when McLean Stephenson called me up one weekend in 2012 and demanded that I meet him in Stanmore (an inner-western suburb of Sydney) for our first photo shoot, I was excited, but still unsure of the whole process.

At this stage of my life, years later, I have worked with hundreds of photographers. Some have been important shoots, and others brief and inconsequential. Sometimes they were good because I was in the right mood. Sometimes they were bad because the photographer was not up to the task. And vice versa. Either way, I could only even begin to tell the difference between a good and bad photo shoot because of McLean’s influence.

McLean is direct. He’s not too familiar, or too comfortable. Frankly, at times, I think he’s very uncomfortable physically. I get a sense that when we are shooting, he takes photos to become less uncomfortable — but that’s only achieved when he has been able to process and see the results of his work. And it is work for him. Taking photos is a laborious and sometimes frustrating job with mechanisms and fragile variables that can, on a bad day, act as obscuring forces against his very specific vision. And this is what I like about McLean: his vision. I’ve seen him throw very large and rare cameras hard against walls. I’ve seen him struggle like a caveman, tearing at rolls of film stuck inside bullshit contraptions. I have been on shoots with him that I was absolutely certain were utter disasters, only to be corrected by the extraordinary photos that were inevitably produced. With McLean, the circumstances don’t matter, nor does the technology — everything is in service of the vision he has concocted in his mind. And when that vision involves me, I’m often shown glimpses of a person I could only ever dream of becoming.

And this is what it comes down to. The difference between, say, my reflection in the mirror, or in the tinted window of a storefront display, and a photo of me taken by McLean, is that I am seeing what I can inspire in even the most powerful of artists. I’m seeing what he sees. And I don’t think the same can be said of many of the other photographers I’ve worked with. Of course, it’s no one’s fault. This isn’t really even a criticism. Sometimes I see photos of myself that, on a fundamental level, look more as though they were taken by a camera, and not a photographer.

Going back to Stanmore in 2012: McLean has me stand against a brick wall. He utters fast directions. He is feeling it. But no one knows how long these feelings will last. So we move fast. Shot after shot. Click click click. And then he says the three words that change my entire perspective on art. Still looking down the viewfinder, crouched like a gargoyle sweating in the sun, McLean simply says, “There it is.”

McLean wasn’t so much creating art at that moment, he was looking for something. By searching through a tiny hole in an angry machine, was he looking for creative types?  Creators? We’re not Gods that create, we’re explorers who find. And when I work with McLean, I know that I’m going to be shown an entirely new universe of identity to dwell in. Shot by shot.  Brick by brick. We build it together, hoping to see something we’ve never seen before. Me. 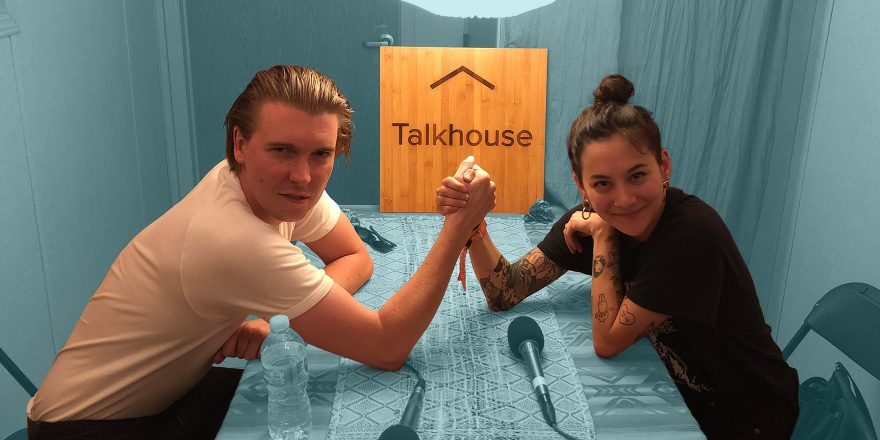 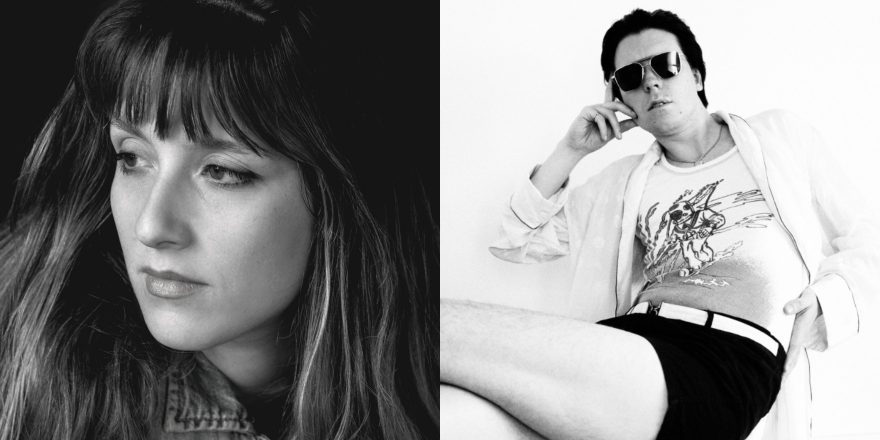 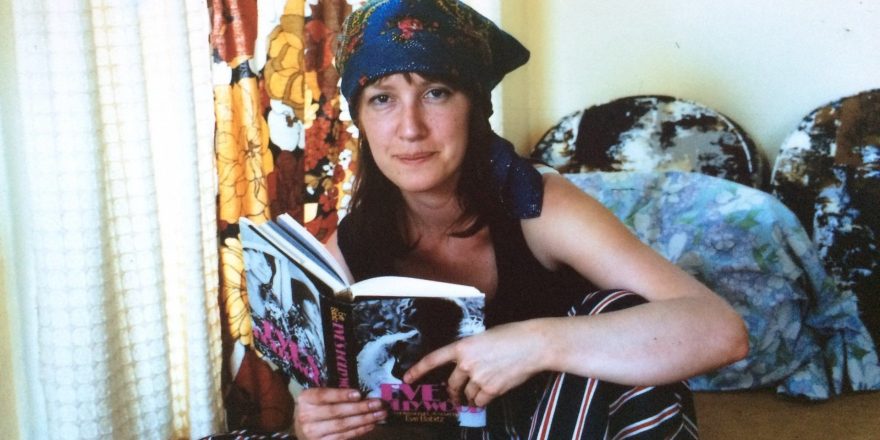 On Finding a Friend Who Knows What You’re Talking About