I spent the ‘90s in my formative teenage years. When the grunge era hit, I was thrilled — for a while, at least. I remember seeing the video for “Under the Bridge” by the Red Hot Chili Peppers on MTV — the colors, the unique sound of Anthony Kiedis’s voice, the exquisite guitar playing by John Frusciante, the gospel choir at the end, and the sadness the song conveyed that I didn’t quite comprehend at the time. It contained all that felt fresh about 1991.

My older brother bought the album Blood Sugar Sex Magik and I quickly borrowed it, scanning it through but soon realizing this wasn’t completely my thing — too young and ignorant, perhaps, to appreciate their crazy mix of funk, rock and hip hop. As the grunge era came to its end, I’d already moved on, particularly to shoegaze, which came to lay the foundation for my own artistic identity. (I’d also developed a conscious aversion to any all-male band with long hair and growling voices). As the years went by, the Red Hot Chili Peppers only stayed in my radar vaguely. I kind of followed the works of John Frusicante — heard he was back in the band, heard some singles, but nothing beyond that. When Antony Kiedis released his memoir, Scar Tissue in 2004, I disregarded it as yet another wet fantasy for people who love to read about the excessive lifestyles of rock & roll superstars, i.e. as a mélange of cock and bull stories.

In Spring 2021, I found myself living on an island in the Baltic Sea. A pandemic had hit the world, and my little family and I had decided it was as good a time as any to leave the city. The library was open, which is a rare thing these days. There, my eyes fell on Scar Tissue, and for some reason, I decided now was a great time to read it.

Immediately, I was thrown into a cascade of exactly what I had been dreading from the book: overblown tirades of girls likened to pussycats, socks on dicks, and endless drug binging in LA. I was so close to just putting the book down. But I kept going, telling myself, Times have changed, the book’s just a bit outdated. Be gentle with time. And as I went on, something in me changed. I realized a tenderness and sense of respect started growing in me — for Anthony Kiedis and his relentlessness for life, for his and Flea’s loyal friendship, for the camaraderie and special dynamic of the band, for time and its mark. But, most of all — and this struck me as so particularly strong and important — for the band’s love and joy for the music.

I started watching documentaries, interviews, and live performances on YouTube from the band throughout the years. Years of personal ups and downs, breakups and reunions, artistic hardships, and so on — what stands out with the Red Hot Chili Peppers is a special tenderness and respect for the music and their stubborn, almost spiritual struggle not to lose it. This understanding of the band was new to me, and it gave me a surprising injection of inspiration and bliss.

I’m not sure if it was due to where I’m at in my life and the layers of perspective time has given me, the longing to perform that the pandemic has caused for me, or the condition of the music industry that so opened me to the story of the Red Hot Chili Peppers. But god, am I glad I decided to read that book. Maybe not for all of its contents, but for the insights of their journey as individuals. In my extracurricular YouTube research, I found a young trumpet-playing Flea in  Let’s Get Lost — Bruce Weber’s film about the last years of Chet Baker’s life — and an interview with a very young John Frusicante at a Red Hot Chili Peppers concert before he was in the band. I found intimate talks between Anthony and a therapist, the band’s yoga routines before going on stage, and a 45-minute free-form interview with Frusciante meditating on music theory. All this, for me, translated to a lesson on how to be a long-lasting musician in the music business today — because god knows you need to consider this over and over again.

There are a few bands that have managed that: To survive as individual human beings while surviving as a band, with the music remaining relevant and vibrant. But the Red Hot Chili Peppers have done it. I’m so glad I reconsidered.

Sarah Assbring’s album RIPTIDE, with Jacob Haage, is out now. Her next El Perro del Mar album, Big Anonymous, will be out Spring 2022. 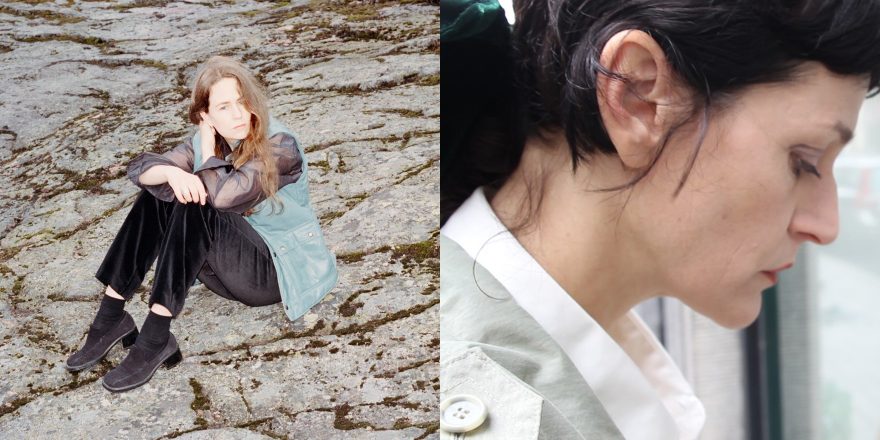 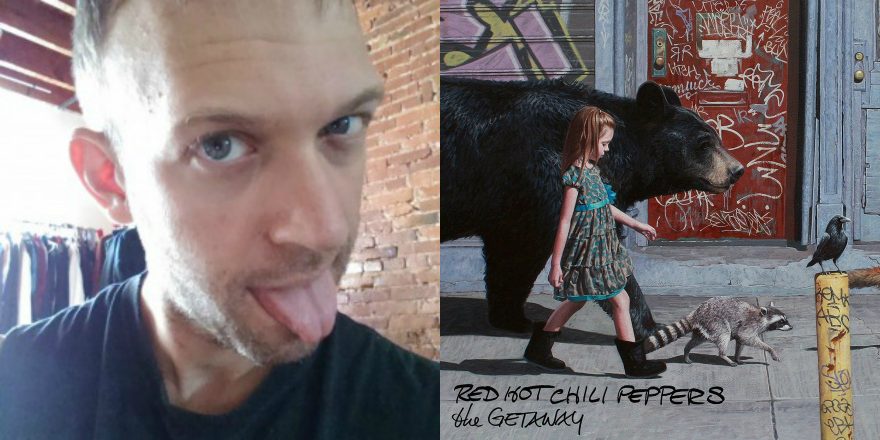 The Red Hot Chili Peppers Should Bring Back the Socks