In the latest episode of the Talkhouse Film podcast, Robert Altman’s frequent collaborator (and also one of the most interesting leading men in Hollywood history) Elliott Gould talks with Robert Downey, the legendary director of such cult comedies as Putney Swope and Greaser’s Palace. To mark the premiere of the new documentary Altman, the two raconteurs not only discuss Altman and his movies, but also aging, marriage, baseball and the state of the world, and tell stories involving Warren Beatty, Francis Ford Coppola and Groucho Marx. For more filmmakers talking film and TV, visit Talkhouse Film at film.thetalkhouse.com. 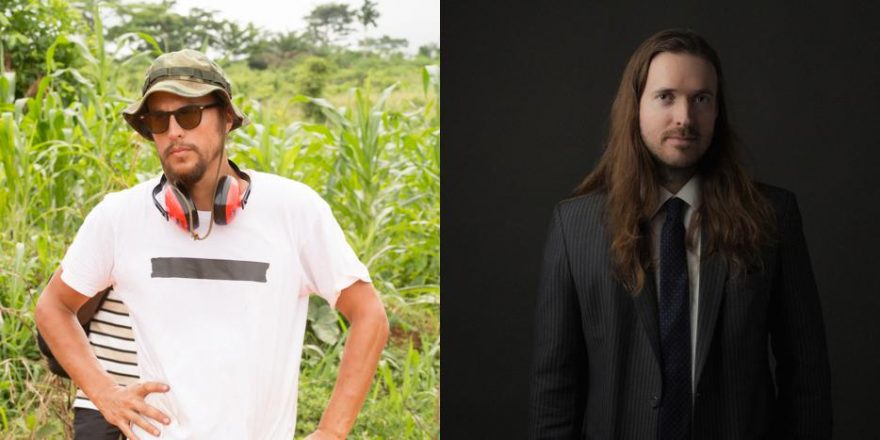