The moral center at the heart of a fable has always left me uneasy, for much the same reason metaphors do. I find myself skeptical of the lesson, distrustful of what feels like misdirection, confused about who is doing the telling and how it is being told. I consider these impulses valid, even cautionary. Allegories elevate content above form by necessitating that we look through the form, by using it as a conduit rather than trusting what we are seeing and hearing. They are, of course, a necessary and useful convention of literature, as they shape what we see and hear internally. There is something to be gained by recognizing that images in one’s head are elastic. Words are referential; they point somewhere, at something. But what of the images and sounds that are not our creation or the creation of the act of reading? What of movies? Are images and ideas elevated by allegory or are they reduced?

It becomes more difficult to watch movies as I age. The joy has been mangled somehow. It is difficult to escape the sense that, time and again, I have been taken advantage of and left with less than I came with. I’m painfully skeptical. I don’t want to “read” a movie. It seems the most vital elements of the form are lost in that literary unpacking of images and sounds. It is impossible, however, for me not to bring the baggage of everything I have seen on the small or large screen to anything that I am an audience for. But as much as anyone, I want to be immersed, to trust what I am seeing, though there are so many events in a given movie that make that a difficult task.

Literature (and the oral histories it’s built upon), being composed of references, necessitates that the individual become a kind of decoder in the act of reading, and that decoding is the fuel by which the experience is accessed. A movie, much like the visual arts and music, relies not on the experience of reading and decoding and the mechanics of that act, but on experience itself to be accessed.

So I sit and watch for the sake of interest and curiosity, looking for things that don’t make sense to me, things that I haven’t seen or that are a strange variation of what I have:

A girl on a bike followed by too many dogs; that girl rendering the enormous pack docile with a trumpet. A lovely wide shot of the serenade after the event, the dogs in the shape of a pair of lungs, visibly real, the girl and her father lying at the head. These things are simple and clear, and beautiful because of it. These images are durable and powerful, but inevitably — and sadly, I think — these are not enough and a fable emerges around them, with its directives and conscience, its representations and intentions, however laudable and sincere, and the power of the experience is domesticated.

Politics and revolution in the arts are most successful when they are tied to the form and end there. There is no directive, but rather a paradigm shift in the way we see, not what we see or are told to see. Movies and their messages are too often built to be durable even after consumption, a kind of constructed franchise in the mind. Whether that durability is something recklessly taught to the instincts in the contemporary bulk-variety blockbuster, or the too abrupt unpacking of experience through the avenue of “meaning” that is a staple of palatable art house fare, it is coupled with explicit directives about what to think and how to think it. It may be political or social revolution or consumer conditioning and the domestic values, the event of the individual’s experience is limited just the same.

So I sit and watch, struggling with access and skepticism and wondering if I have lost the heart that is to be triggered by a score designed to ignite it and an allegory designed to inform it. It seems there was a day in my youth when all was available and legitimate, when the world outside of us was taken on its terms, its credibility untarnished. 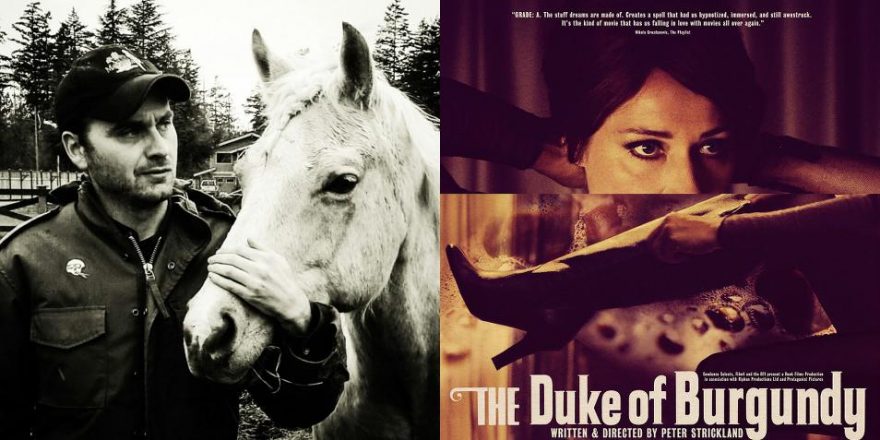 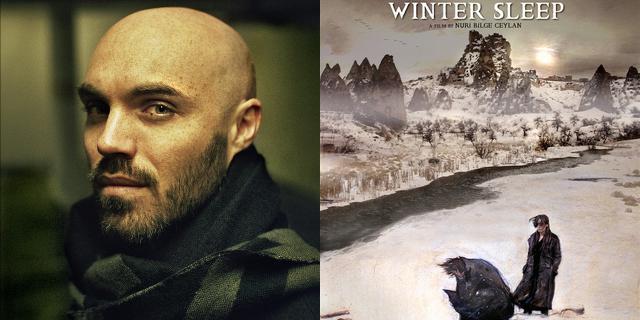