We have a special pre-holiday present for you today: a short story titled “Little Hollywood,” written and narrated by Satomi Matsuzaki of Deerhoof and illustrated by Kyotaro. The clip is a part of a video series (and children’s book) called Stories for Ways & Means created by Waxploitation founder Jeff Antebi. The project brings together visual artists and musicians like Tom Waits, Nick Cave, Frank Black and Justin Vernon, as well as actors like Danny DeVito, Zach Galifianakis and Nick Offerman. Antebi tells us a little about why he included Satomi below.
— Brenna Ehrlich, Talkhouse Music Editor-in-Chief

I’ve been a fan of Deerhoof since they first became a band. And Satomi’s voice — both her narrative voice and her singing voice — is so playful and unique; she was one of the first people who came to mind when I started the project. Everything she does creatively and naturally lends itself to the children’s story genre.

No matter where we sit on the political spectrum, or the socio-economic spectrum, religious spectrum, race, gender, or the region of the world…helping children learn to read and write is a net plus for humanity. 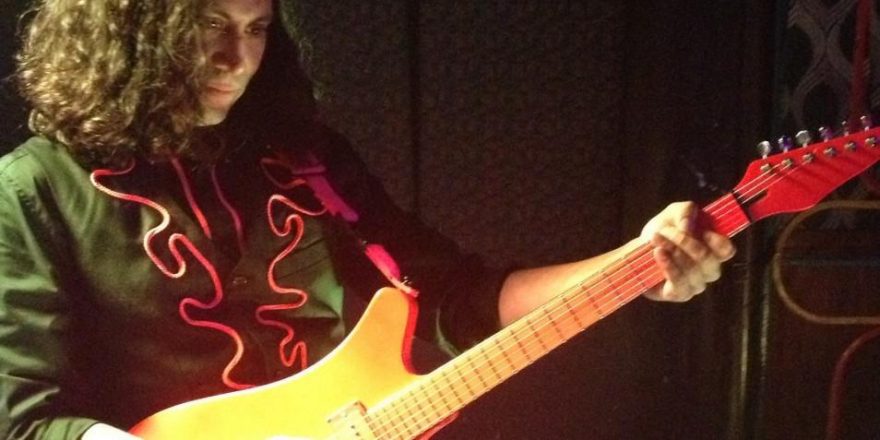