A couple of years ago, I went legit. Got my MFA, landed a full-time film school teaching gig, bought a house, and had a baby boy with my longtime girlfriend/producer/partner, Ashley. Punk slacker filmdude, my ass.

We named him Solo. (Depending on whether you ask Ashley or me, it may or may not be a Star Wars reference.) Solo turned one a few days ago. He had a blast at the party, but for me, it felt like a personal celebration of just keeping a person alive for a full 12 months. People have kids all the time. Filmmakers have kids all the time. Should be no big deal. A year on, Ashley and I are still trying to figure out how all these other people do it without losing their brains.

Last year, after a long bout of guilt and agonizing over dates, I flew to Austin just 10 days after Solo was born, for the world premiere at SXSW of my latest film, Relaxer. It was the first confrontation of fatherhood vs. filmmakerhood. People kept congratulating me, and I didn’t know if they were talking about the movie or Solo. I wasn’t in the mood to celebrate – I just wanted to be home. I was only there for two nights, but it felt like a jail sentence. I bailed on the parties, tried to sleep through a party at my cinematographer Adam J. Minnick’s house, and caught an early flight home. Things were changing for me, and very quickly.

One of my many fears before Solo was born was that I’d never want to make another movie again. Filmmaking is already a taxing practice for me, so fatherhood would provide an easy and natural escape from that stress. Having a baby around seemed like it would be incentive for me to never get behind a camera again. Still, there was a fear of change. I was afraid I’d like being a dad more than being a director. I pictured myself saying, “I used to be a filmmaker.” And for a couple of months, I did stop being a filmmaker. I either had no desire to play make-believe again, or thought that I’d maybe soften and want to write movies like Spy Kids. But then I got a little sleep and ideas started coming again. The good kind of ideas. I’ve got this vision of severed hands littering IHOP after a Y2K meltdown.

Fatherhood may not have softened my taste, but it has drastically shifted my routine, and when I can and can’t write. I used to be up all night, hammering away, lost in thought, with the goal of getting to bed before the sun came up. But instead of my day ending early in the morning, it now begins early in the morning. I’m still learning how to be a productive morning writer; and a writer that can somehow write one sentence at a time, sometimes with only one hand, while stacking alphabet blocks and singing along to a plastic sea lion. Because of Solo’s hyperactivity, fatherhood has not only changed how I approach making movies, but how I watch them. Now it usually takes me about three days to get through a single movie, watching bits and pieces during Solo’s naps, and after I clean his high chair or stuff the pads back into his cloth diapers or put his books away or unload the bottles from the dishwasher or wipe banana goo off the floor or tear the basement apart looking for a AAA battery for the sea lion. These parental chores shouldn’t be such a waking nightmare, but I have a feeling like I’ll never be able to finish another Tarkovsky movie again. And I have it easy; Ashley spends half her work day shackled to a milk machine, then comes home and cleans up after Solo and me.

I get emotional about things now. Kids in movies, man. I almost cried at Arrival last month. The original Pet Sematary was on TBS and I had to turn the channel before Gage gets the morphine shoved into his neck. Leaving Neverland felt like a Gaspar Noé film. However, it’s the films about characters with complete freedom that affect me most. Last night, I watched Mikey and Nicky for the first time. John Cassavetes as Nicky and Peter Falk as Mikey, running around Philadelphia all night, Nicky trying to avoid a mob hit, Mikey trying to guide him into it, jumping from bars to graveyards, making last-minute theater plans at midnight. Normally, I’d escape into that world and ride the wave. But this time, I was envious of Mikey and Nicky’s free will and lack of obligation. I can’t run around Grand Rapids all night anymore. It would take careful planning, scheduling, a release form, and likely end long before midnight. Later on, it’s revealed that both Mikey and Nicky have a child. Their kids are up, one is sick, neither know why dad’s not home.

I kept thinking about those kids, and my kid. There’s a pestering ring of dread when your kid isn’t with you; I have trouble fully relaxing when Solo’s not around. I’m much more Mikey these days. Mikey checks in with his wife, assures her that he’ll be home soon. Nicky, not so much. When you become a parent, you start thinking about all the wild adventures you’d be having if it weren’t for this new baby. But that’s all ridiculous. I haven’t been spontaneous in a long time, with or without my child. For the last five years, I’ve probably been more interested in watching Shark Tank than leaving my house to see your band play. In the end, Nicky pays for his impulsiveness. I’m sure director Elaine May didn’t intend for her film to be a morality play on domestic responsibilities, but again, I see things differently these days.

Relaxer is like most of the other films I’ve written and directed – it’s a nightmare version of a fantasy. Rather than fantasizing about slashing corporate pigs with a Freddy glove or turning lead into gold, this one is a daydream about spending six months on the couch playing video games. It was written before I knew I would be a father, but it feels even more relevant to me now. It deals with the concept of time, and how it’s all relative to what you’re doing with it. Time means more to me now. I actually value it. Turns out, this fatherhood business may actually be making me a better person, making me focus my energies more clearly. If I’ve got 30 minutes to spare, I’m hitting the page hard. I’m writing this article during Solo nap breaks, instead of watching Climax. I have dilemmas like this all the time now.

Ashley and I found out about the pregnancy a week before we started filming Relaxer. We kept it a secret from the cast and crew. During his last day on set, I told my actor friend David Dastmalchian the big news. He’s a father of two, with a cool wife, and doesn’t seem to struggle with his life as a successful filmmaker and actor. He told me that once the baby comes, you can either quit the band and play it safe, or push harder than you’ve ever pushed to be a model of happiness for your child. The child will grow up with a creatively fulfilled father who fights for what he wants, and although the party hours have changed, he never feels like it’s a sacrifice.

These days I’m walking a tightrope between domestic surrender and keeping the band alive. I’m taking a summer off for the first time in 10 years. But if someone from my band can get permission to film in IHOP, I’m sure I’ll be riding that Nicky wave for a few weeks in 2020. We’ll see what this new best friend of mine has to say about it. 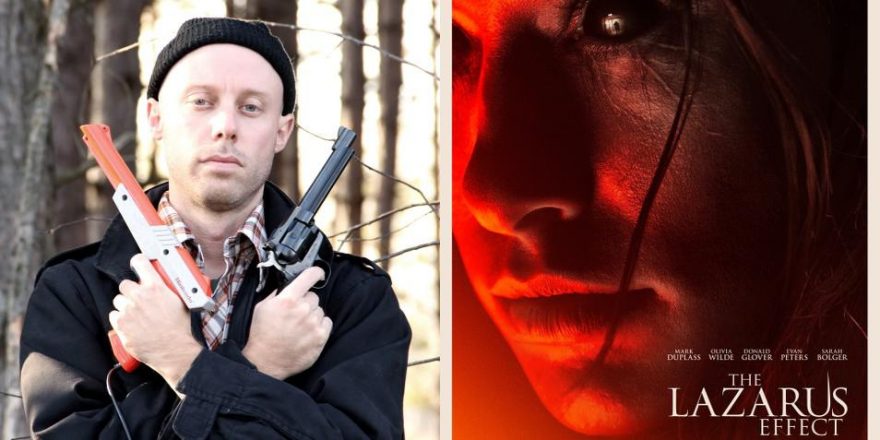 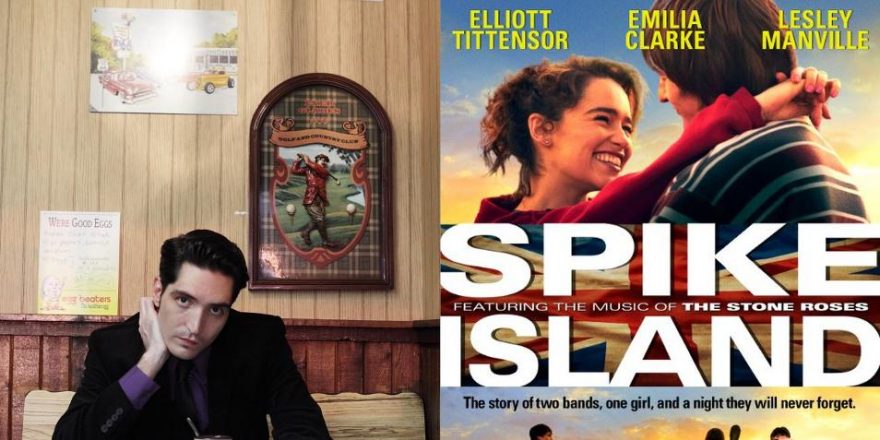 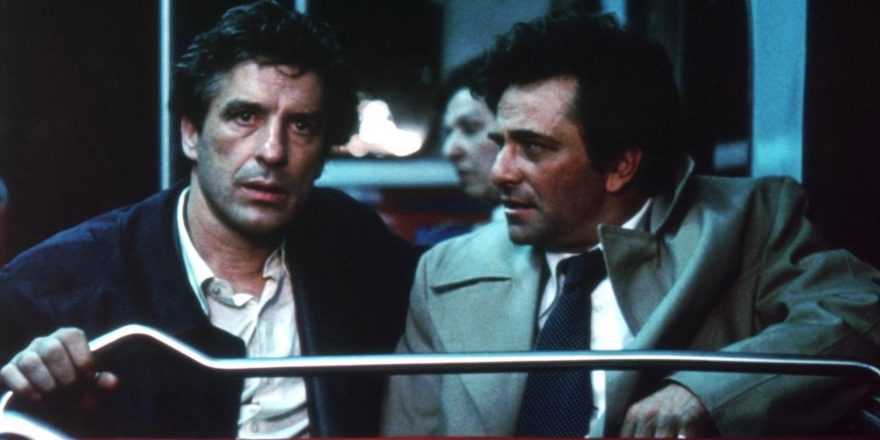 Why I Keep Returning to Mikey and Nicky