When I first played 50 St. Catherine’s Drive, I instantly became teary-eyed, moved by that voice as it twined around lyrics that might, in other times and other voices,have been either clichéd or ironic: “These are the days of wine and roses/and he who hesitates is lost/and time and tide will wait for no one, count the cost, now you’re gone/now, you’re gone.”

But when it’s Robin Gibb singing on his posthumous album (he died in 2012) about his predeceased twin Maurice, or his late little brother Andy, with that voice… and heaven knows, he may not be singing about his brothers at all. But the familiar intonation, that nasal plaint, the weariness and worn-wide vibrato, all at work, eventually joined by Scottish bagpipers and tight parade snare tattoos — I was suddenly back in my family’s convertible, hearing “And the lights all went out/in Massachusetts” for the umpteenth time.

It never entered my mind that the early Bee Gees were remotely Beatles-esque; they struck me as very different in a melancholic, spooky sort of way. Robin’s voice was in that great tier of familiar British pop voices, recognizable in a matter of notes but not always identifiable by name. His brother Barry gets more props for the sound of the band from his later songwriting and production credits, but the key to the unique Bee Gees vibe was, to my mind, Robin’s quivering, pained delivery and the misery it evoked in even the youngest of Top 40 listeners. The fraternal power struggle came to a head with 1969’s Odessa, the velvet-covered concept album that temporarily split the brothers apart.

Robin then became responsible for Robin’s Reign, released in 1970. Some say it’s the saddest album ever; you’ve set your bar pretty high for your solo career with that kind of evaluation.

Rejoining the Bee Gees was undoubtedly the smart thing to do when Robin’s Reign and its single “Saved by the Bell” could not sustain their promise. And, of course, that’s when history was writ large with Saturday Night Fever (and, to a lesser degree, the 1978 Sgt. Pepper’s Lonely Hearts Club Band movie). Robin deferred to Barry as lead vocalist for much of the disco era, but he was still the powerful lead singer on “Nights on Broadway” verses, among other tunes.

So as a long-time fan, I’m grateful to hear these last recordings of Robin’s, just for a chance to hear a little more of him (slightly over an hour). It’s something of a hodgepodge, with tracks recorded over a several-year span, but when Robin is more of a featured player on a song here, it’s likely to be a winning and trenchant performance.

I’m not sure who’s going to get to hear this record. Bee Gees diehard fans, of course, but it’s hard to imagine songs like these making inroads with the general public unless they get dropped headlong into a hit television show.

“Don’t Cry Alone,” from The Titanic Requiem (his 2012 collaboration with his son R.J. Gibb, who also helped on the new album) would be a natural in that role: it’s a massively sentimental orchestral ballad with glorious emotional breadth from its vocalist. Robin pays tribute to his influential disc jockey friend in “Alan Freeman Days,” a good pop-rock romp which, like much of the album, was co-written by Robin with his producer, Peter-John Vettese. I think “Days of Wine and Roses” is a particularly fine way to start the album. Right off the bat, it sets the right tone of regret.

A number of the songs are demos and sound that way, which would not be an obstacle if the amount of audible Robin presence on some of those tracks didn’t seem close to nil. These don’t work as well for this listener, even if the writing contribution from him is significant. There’s also a curious remake/rewrite of an early Bee Gees tune called “I Am the World” that’s not really an improvement on the B-side from 1966’s “Spicks and Specks” single. I was so hoping this record would keep up the vibe of the first few songs, but I can’t even tell if it’s Robin singing some of this. Apparently, that’s him singing lead on every track — but it doesn’t sound like his voice at all.

Such are the perils of the posthumous album release. Some, like George Harrison’s Brainwashed and Elliott Smith’s New Moon, have served their artist’s legacies well, while 50 St. Catherine’s Drive succeeds more often than not. Vettese and R.J. undoubtedly tried to follow Robin’s plans to fruition, and while their aim is true enough, it doesn’t always work.

But there’s a coup de grâce served up with the last track, “Sydney,” which Robin recorded as a demo at home on his iPad. It’s a sketch, distorted and a little distant, that contains enough of a potent idea and the vessel within which it should be delivered, that it deserves a gentle overdubbed arrangement and strategic editing to transform it into a striking fade-out to the life of an extraordinary voice. Like closing your eyes, closing the book and dreaming about that happy, optimistic youth gone by, Robin’s longing is heart-rending just the way we like it. His widow said that despite the song not having the typically hi-fi approach to its recording her husband ordinarily delivered, she felt that it was more important to share what was there, to show what might have been, had he gotten to work with Barry again. We can be grateful for that generosity on her part with this personal snippet that says so much in that voice. 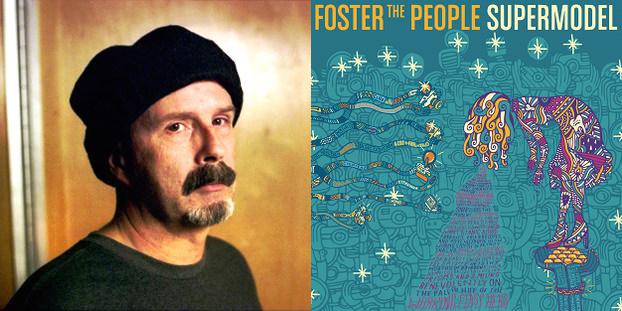 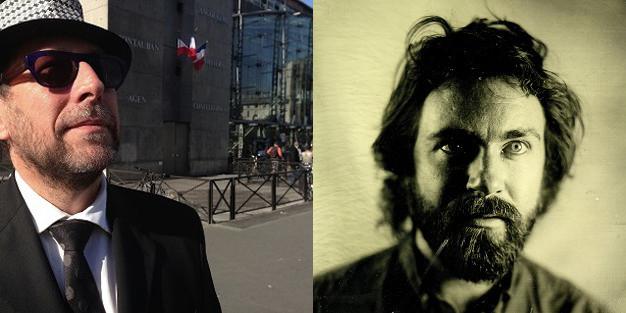