Lawrence Rothman
Lawrence Rothman
LA-based singer/songwriter/producer Lawrence Rothman uses their struggles with gender identity, family conflict, and social alienation to create avant-pop confessionals, inviting the listener into the fractured world of Rothman’s psyche. Their latest mini-album I Know I’ve Been Wrong, But Can We Talk? is an incredibly inspired collection brought on by their father’s alienation to Lawrence’s gender fluidity met with the suicide of a close friend. This project is a follow up to 2017’s The Book Of Law, which credited an all star list of musicians and was critically acclaimed by Pitchfork, Fader, The Los Angeles Times, etc.

It’s 10:30 on a Friday night, my first day off after two weeks of touring. I’m alone, wandering the streets of London, still on LA time as I have yet to flip my body’s clock. I packed only two outfits in my suitcase and I’m walking the streets in a bright red suit with a purple overcoat, getting a ton of cross-eyed looks, laughs, and shout outs. I’ve been called everything from Prince to The Joker to insensitive names I’d rather not repeat.

I see a movie theater in the distance and decide to exit this drunken cesspool of ignorance. A Star is Born is playing, 10:45 showtime, perfect. I enter, grab a large nacho cheese with Doritos plate from concession and take my seat. While sitting through 35 minutes of previews, I start watching clips of the old versions on my phone (I have seen them in the past but wanted to a refresh). Janet Gaynor, Judy Garland, Barbra Streisand—these women are some of my personal favorites of all time and their performances are perfect in these previous versions. How could Hollywood try to one up them with a modern remake? Gaga is powerhouse of talent and I love her craft (to all the haters: it’s OK… relax… to each their own) but this role has big shoes to fill.

Cutting to the chase, Gaga fucking blew me away! She elevated the role to a whole new level. She made a dated film modern and worthy of your $25 and two and a half hours… More on this in a moment. I have ADD, so writing linear simply doesn’t work, hence why I am not a journalist. I jump around, my mind always thinking about 30 things at once. I always have around 50 songs floating in my mind in different forms of completion cause I get bored and distracted easily.

Anyway, back to the film. It opens with Bradley Cooper looking like a sexy mix of Josh Tillman and the Kings of Leon lead singer, slinging his guitar like a drunken Jack White. This is something I don’t normally gravitate towards but was pleasantly loving it. Gaga, who plays Ally, freaks out in the bathroom stall and storms out of her crap job singing lines from “Somewhere Over The Rainbow.” The title card slinks by looking like something out of a Francois Truffaut film. I am glued at this point and we’re only a few minutes in. Bradley (whose character is named Jackson Maine) wanders into a bar where Shangela is holding court. Gaga’s Ally appears on the stage, tearing up the place while singing the Édith Piaf classic “La Vie en Rose.” Jackson falls hard for Ally’s voice and sweeps her into the fast track from waitress to superstar overnight.

The day after the bar encounter, Jackson drags her out of the shadows and on stage to sing in front of his audience at a concert. Her shell begins to crack and you can feel the drug-like rush of the packed audience transforming her. From here you can’t help but root for Ally as we fall into a whirlwind of lust to love, booze, broken dreams, and sacrifice—Hollywood telling the story about Hollywood itself. Cooper does an insane job of staying away from typical alcoholic cliches we see in most films. You can smell the liquor on his breath and clothes, as if he was drinking on set—it is that believable. As Ally becomes more of a “pop” star, Jackson falls deeper and deeper into a self-sabotaged binge fest. It’s quite moving to watch their relationship through this period. Ally could have easily walked away as her star rises, but she stays committed to Jackson. Gaga and Cooper have us invested in these two characters as twin flames, burning at different intensities. Their love is impenetrable.

During the second part of the movie my previously mentioned ADD kicked in on high an alert as my phone said the boygenius record was available on iTunes. I hadn’t been this excited about a record in years! Phoebe Bridgers, Julien Baker, and Lucy Dacus on one album is a god damn dream! Not trying to pretend I’m a journalist or reviewer, so, yes, I sheepishly popped in my ear buds and listened to the six songs (22 minutes) of the record through the Ally SNL scenes and much of the cliche manager stuff that went down in the second half. These moments were the weakest part of the film for me, so to have the voices of Bridgers, Baker, and Dacus as the score was actually a weirdly good fit. The tracks “Shallow,” “I Don’t Know What Love Is,” and “I’ll Never Love Again” all gelled well with the movie. The “pop” sounding ones, though I embrace the idea with open arms, were weakest. boygenius should have written a few for the movie?!

Bradley Cooper and Lady Gaga delivered an emotionally modern take on this classic. Cooper not only does a standout performance as an actor AND director, but his singing also sounds incredible! Like if Josh Tillman went pop-country. The system loves to propel an artist to god level only to take them down just as fast. This film has you rooting for the underdog (Gaga) no matter how bad of a pop-schmaltz career her character descends into.

Lawrence Rothman
Lawrence Rothman
LA-based singer/songwriter/producer Lawrence Rothman uses their struggles with gender identity, family conflict, and social alienation to create avant-pop confessionals, inviting the listener into the fractured world of Rothman’s psyche. Their latest mini-album I Know I’ve Been Wrong, But Can We Talk? is an incredibly inspired collection brought on by their father’s alienation to Lawrence’s gender fluidity met with the suicide of a close friend. This project is a follow up to 2017’s The Book Of Law, which credited an all star list of musicians and was critically acclaimed by Pitchfork, Fader, The Los Angeles Times, etc.
A Star is Born
boygenius
Bradley Cooper
Julien Baker
lady gaga
Lawrence Rothman
Lucy Dacus
movie review
music essay
Phoebe Bridgers
The Tale of Doing Everything Wrong to Make Something Right
Waking Up Back in the Movie Business 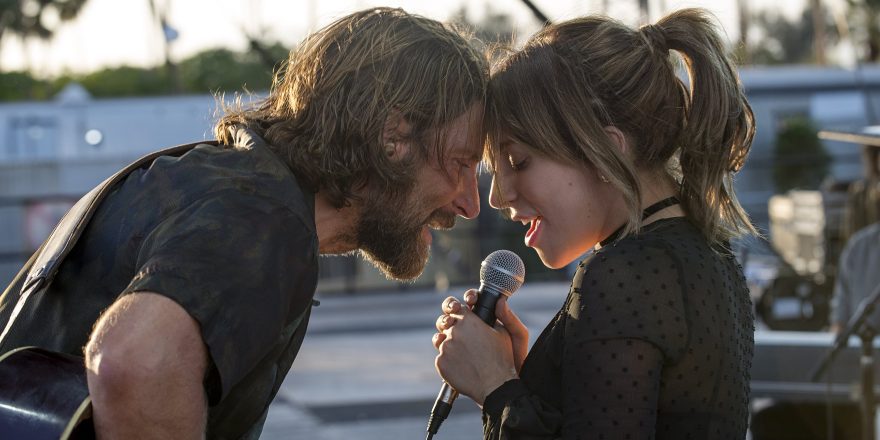 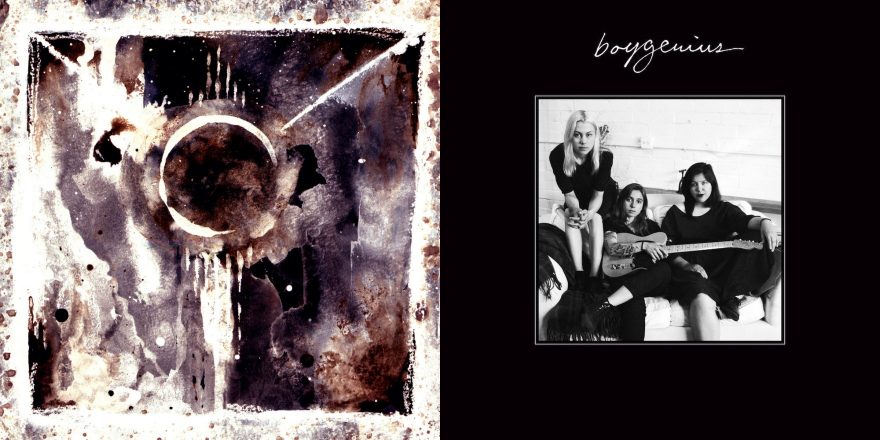 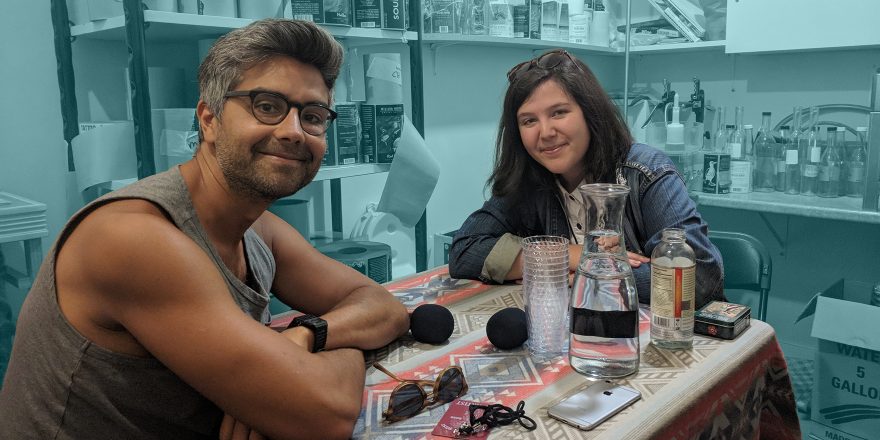