I did not expect Lorely Rodriguez to have messy handwriting. It’s legible, but it’s not pretty. I noticed it right away because my handwriting is messy too, and I’ve always envied people who write in tidy architectural all-caps or with voluptuous Disney-logo curves. Over the two minutes and 29 seconds of her “Kitty Kat” lyric video, you can study Lorely’s efficient, assertively unbothered scrawl. She writes in a composition notebook and on postcards that have been lovingly art-directed with a custom Empress Of stamp. Her nails flash with bits of gold as she flips the cards over with each phrase, but the writing itself is unembellished. As Empress Of, Lorely Rodriguez’s debut album, Me, gleams with the lacquer of carefully considered production, but the heart of her work is like her written words: real, relatable, imperfect and refreshing.

For me, the first cut is the deepest. I never tire of “Everything Is You.” Its pacing reminds me of Björk’s “Stonemilker,” perhaps even “Hyperballad.” Its lyrics, like Björk’s, make me grateful for the multiverse of “you” that can exist in a song: you the lover, you the enemy, the collective you (y’all), the royal/reflexive you (me), you the old me, the new me, the future me and so on. Of course, this song could be about the obsessive phase of a relationship, but I prefer to think that our protagonist is singing to her stronger, future self: “Should I be afraid? You don’t seem to be, all I want to be is you.”

“Everything Is You” also highlights Lorely Rodriguez’s singular sense of musical time. Listen to what she does with the melismatic iteration of “you” (the part that sounds like yooou-hoo-hooo). She goes a little off the grid (her timing loosens up) and slightly off pitch. Lesser artists would tune or quantize this moment, but Rodriguez is unafraid of repetition and confident enough in her performance not to mess with a spirited take. Perhaps it’s something she does naturally, perhaps even unconsciously — it’s there in the verses of “Realize You,” an excellent track from her Systems EP (2013), an early release that led me to discover her music. Whether calculated or carefree (to her credit, it’s impossible to tell), this time-slip is totally delightful, and Me is peppered with these moments. On “Standard,” for example, Rodriguez sings the pre-chorus “tell me what you see” just a little off, with a slight waver, before machete-slicing through the middle of every pitch in the gloriously muscular chorus. In a culture where synthetic correction is now, ahem, standard, decisions that honor our humanity are the true pearls to seek out and keep close.

This wabi-sabi magic has me so hypnotized that when Me shifts into a more stepwise, repetitive mode, as on “Water Water” and “Make Up,” I find myself getting restless. It’s not because these songs are bad, it’s because the standout tracks have such high-contrast dimension. The catharsis of “Standard” comes when Rodriguez sets her voice soaring as the bass plunges down. The fancy-free curlicues of “Everything Is You” are thrown into relief by its stately tempo. Like fragments of mirrorball, the pointillist vocals (“like this, like that”) of “How Do You Do It” catch and refract the song’s bright, busy disco. Also, can we talk for a second about the zippy little lead synth in this song? It politely holds out a few notes in the verses but then goes utterly HAM in the choruses. It’s such a jubilant thing, all wrist-flicks and heel-clicks.

It’s all about counterpoint: Lorely Rodriguez’s fabulously free hummingbird voice against her glossy but grounded beats. “To Get By” does the inverse of this, with the vocals tightly moored to a classic shuffle beat while a burly saw bass lumbers around, double-dotted and clashing with the rhythm. To clarify, a shuffle is already very swingy (think of Battles’ “Atlas” or Michael Jackson’s “The Way You Make Me Feel”), but the bass in “To Get By” has its swing turned up to 11. It’s the drunkest uncle in the conga line: funny, fascinating, a little scary and very memorable.

Me is not without some head-scratching moments. I wish the trance synths of “Water Water” would just spill over into the full-on rave they imply. (In the best possible way, I am reminded here of Britney Spears’ “Till the World Ends.”) Instead of release we get something like a bridge, or perhaps a coda, which feels tacked on and strained. “Kitty Kat” righteously calls out street harassment (“I’m fending for myself, when you still call me pretty”), but “Make Up” celebrates the carnal and the corporeal, specifically the narrator’s form in her lover’s eye (“You say that I’m pretty, pretty when I wake up”). The wordless hook of “Make Up” feels uncomfortably close to the wordless hook of Lykke Li’s “Little Bit,” though I do appreciate what happens in the chorus, when Rodriguez twists herself into a kind of Sharon Van Etten shape for the words “make up” and “shake up.” This is an excellent surprise.

I’ve heard Lorely Rodriguez and her work described as “charming.” If you really unpack that word, at its core is something like a small surprise. When I saw Empress Of recently, for her first headlining show at the Music Hall of Williamsburg after many support appearances there over the years, she unleashed a flood of appreciation on the happy hometown crowd. It went like this: “We are so so so so so so sooo SO sososososososo happy to be here.” It was the most quotidian thing, the thing everyone says all the time, and yet it came off as incredibly genuine. It was perhaps the purest “happy to be here” I’ve ever heard issued from a stage. Despite the perfect lights and sound that night, it was her slightly awkward, totally earnest expression of gratitude that stayed with me. As her star ascends, I hope Empress Of doesn’t lose sight of her formative, unfettered Me. It’s important, the messy realness of making yourself. 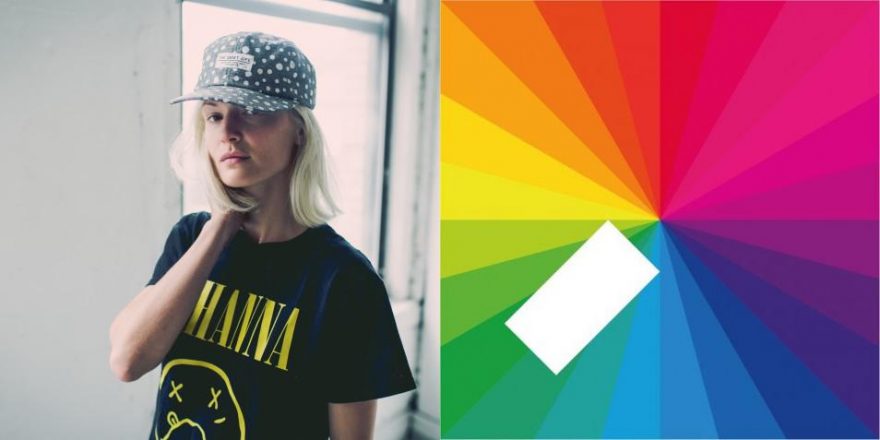 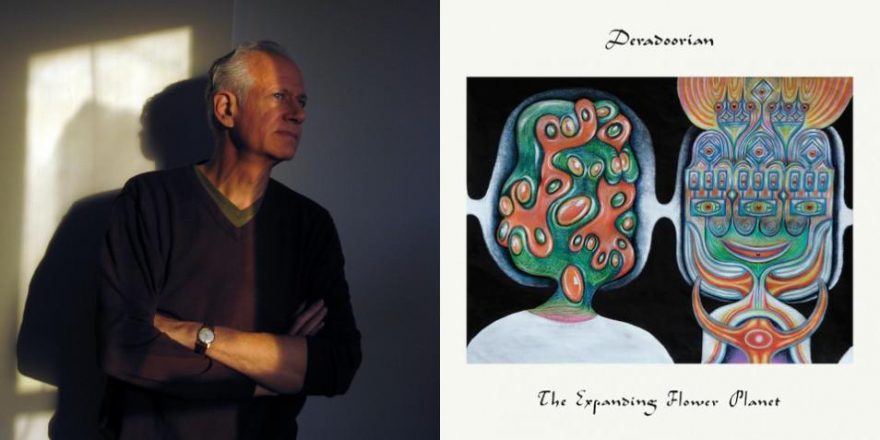 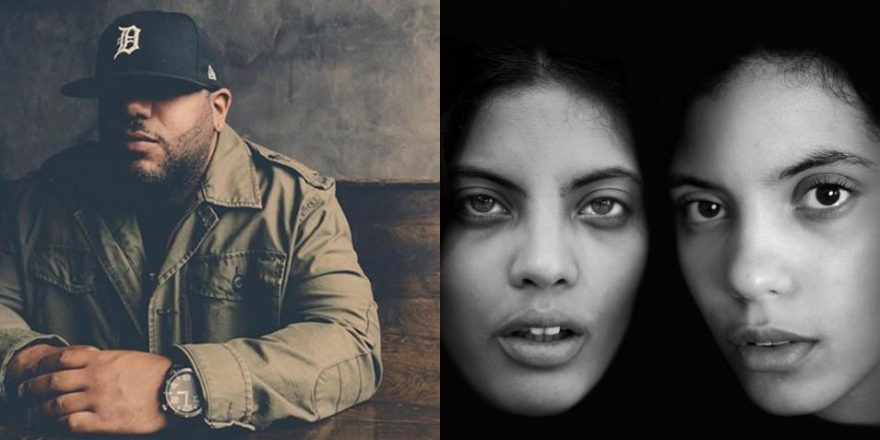 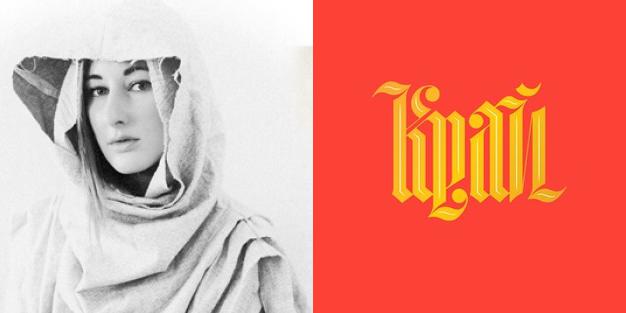