My body of acting work is led by two categories: “Sad Girl” and “Girl in a House” and the Venn diagram of the two is something of a solar eclipse. My early work in acclaimed indie films like Without (2011), Funny Bunny (2015), and Driftwood (2016) afforded me the opportunity to explore many different colors of sadness and loneliness in drama. So, for this project I wanted to have a little fun!

At first I was attracted to the idea of performing as Howard Ratner from Uncut Gems because I love the film and I was itching to play a larger-than-life character. We’re both Jews who love basketball, so this should be easy, right? Wrong. Every take I recorded felt like a (bad) Sandler impression until I discovered a connection between Howard Ratner and … Karens.

For those who aren’t on Twitter, “Karen” is a term used to describe white women who commit acts in public that are perceived to be racist, such as unjustly calling the police, asking to speak to a manager, or possessing a general air of denial concerning their own privilege. Because I look more like a “Karen” than a “Howard,” I tried to bring out the relevant social aspects of the Safdies’ brilliant screenwriting.

I hope this inspires viewers to examine their own behaviors, as it did for me. In what ways are you swindling the proverbial miners out of a million dollars, expecting them to be grateful for the 100 grand you’re giving them? Uncut Gems is the most American film of our generation, give it a watch – provided you don’t have any underlying heart conditions!

Stay tuned as I invite actors in the independent film community to go beyond their perceived limitations, presenting their own interpretations of iconic film characters for an upcoming series, Not My Type. Expression, not impression! 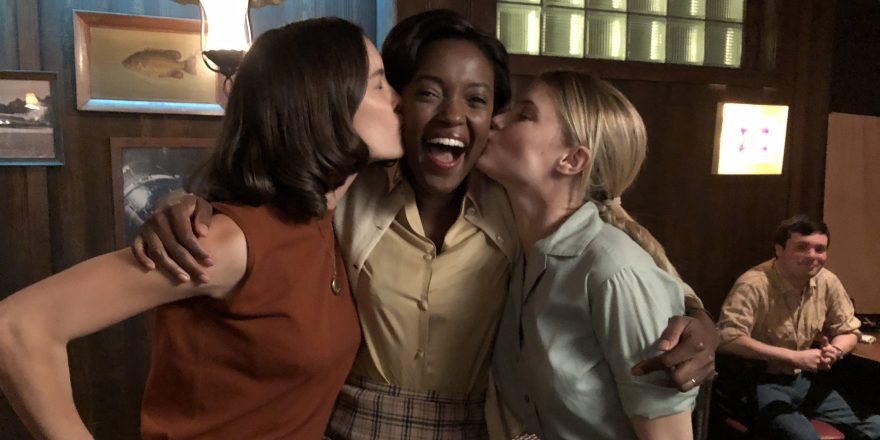 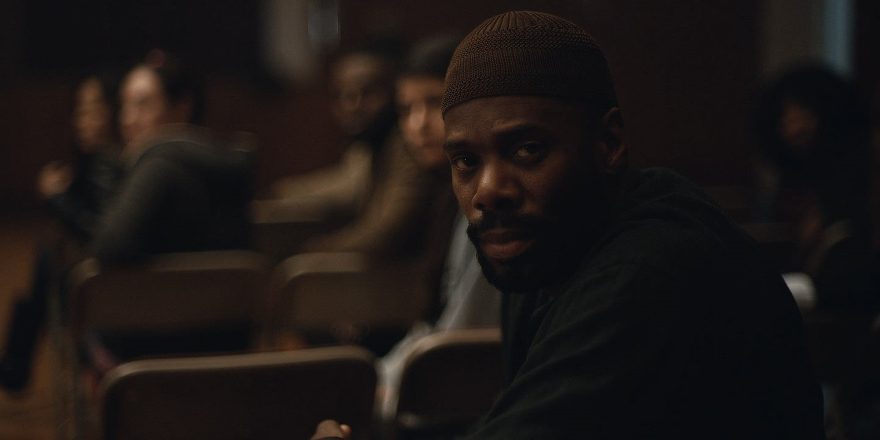 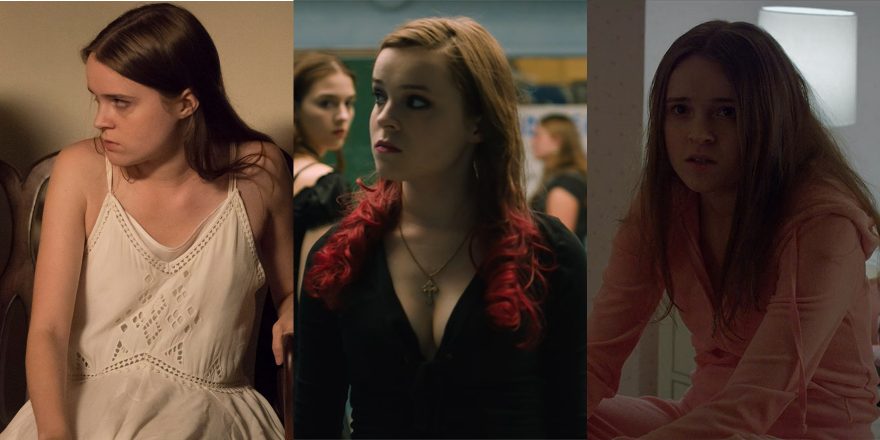 You Hate Me, You Really Hate Me