On the spacious and somber Still No Mother, Colorado songwriter Logan Farmer processes and explores climate change anxiety using the framework of the American folk song. The album grew from an initial concept of imagining the songs farmhands will sing when their acreage has dried up or burned, and rising sea levels begin engulfing the coasts — not unlike those sung by Woody Guthrie during the devastation of the Dust Bowl. While much art on this subject focuses on external imagery like glacial melt or wildfires, Farmer instead points his writing inward to examine the human mind’s relationship to this impending reality, and the psychological burdens therein.

First, a distant memory: You’re on stage in a smoky club in Jacksonville, Florida, playing to a mostly empty room. You look out into an audience of mostly friends and other performers and say in your most confident, Leonard Cohen growl, “This next song is about making love and the end of the world.” You’re sixteen, so you know next to nothing about either of those subjects, but people seem to dig the song, so you play it at every show.

The song itself is eventually forgotten, and that particular occasion is filed away into the massive folder called “mildly embarrassing show banter memories,” a secret directory you assume every performer has.

Looking back now, over a decade later, months into a crippling global pandemic and faced with an imminent climate catastrophe, this memory returns with a new sting, so hideous that it’s almost funny, as if you were somehow responsible.

Because it wasn’t just one song, was it? Your entire teenage discography was like a catalog of end times. “Apocalyptic Folk,” you called it. On flyers for shows, Bandcamp tags, promotional bios, you adopted an entire aesthetic of disaster.

And now, as the country counts its dead, you can’t remember why you did it when you didn’t have to.

I just released an album called Still No Mother on Western Vinyl, a record label that I’ve loved since I was that awkward songwriter in Jacksonville. The album deals primarily with climate anxiety and the different ways we psychologically cope with global crises. I wrote the songs to process my own feelings of despair and to somehow document life on the cusp, and in the midst, of an imminent climate disaster. I wrote and recorded most of it in the summer of 2019, long before we knew what was around the corner. It was a rough process because I was forcing myself to accept the gravity of a bad situation that I was and still am doubtful we’ll overcome. I tried to live every day in the reality of that understanding.

But something that COVID-19 has taught me is that people have a very hard time understanding the reality of a bad situation until it’s a fist pounding at the door. When confronted with a crisis of this magnitude, I wasn’t Woody Guthrie caked in dust, I didn’t scribble elegant doom in tattered journals.

No, I filled my days with bad TV. Like, really bad. Like so many episodes of Shark Tank that I actually began to believe billionaires could be philanthropic (hint: they can’t). I drank too much, spent money I didn’t have, I slept in. I didn’t look at my guitar for a month. The thought of writing music felt foreign, unnecessary, and completely superfluous. My thoughts lay in a heap, like uncollected baby teeth. I felt afraid and childish. I wanted to hide from reality, even as I read about the rising number of cases and our government’s ineptness in handling anything. Suddenly, after so many years devoted to confronting harsh realities through art, when it actually felt like my responsibility to do so, I froze.

The funny thing about making so-called apocalyptic art in the midst of an apocalyptic scenario is that no one is having a good time. When speculation becomes real life, the artist becomes a reluctant documentarian.

I have an interest in medieval history, so lately I’ve been thinking about art made during the Black Death. An invisible enemy that could decimate whole cities, the plague killed an estimated 30-60 percent of the European population between 1347 and 1351 alone. Death became a figure that was familiar to every class and was suddenly represented in art to an unprecedented degree. In paintings he lurks in alleyways and peers through windows. No longer the promise of a divine afterlife, Death was suddenly a tattered figure darkening your door. There was no satisfactory explanation for his presence, no scripture that could put the mind at ease, and the art from this time reflects that anxiety, that uncertainty. In this way, medieval art suddenly became secular realism.

And music underwent a similar transformation. While many Europeans sought refuge in the comfort of religion, secular music experienced a massive surge in popularity. Song structure became more complex through forms like the ballade, detailing romantic stories of hunting and feasting while a pestilence raged outside. Instead of penance, they sought indulgence.

There’s a scene in Ingmar Bergman’s film The Seventh Seal in which an audience is watching a troupe of whimsical jesters. The performance is interrupted by a procession of howling flagellants and chanting, black-robed priests, and the previously jubilant audience is brought to their knees amid clouds of swirling incense. The jesters watch as their tearful audience is swept up by the spectacle and drawn away by this different, more solemn performance. I rewatched that scene recently and was surprised by how much it disturbed me. Not only because we’re currently in the midst of a plague like the one depicted in the film, but because it brought me back to this conversation I’ve been having with myself: What is the role of the artist in times like this? What does the future of art look like as we move into the “new normal”? Will I be the jester or the flagellating priest?

A couple of weeks ago, my partner and I were driving home from Denver after picking up a refurbished dining table that we found online. The stretch of I-25 between Denver and Fort Collins is a straight line, flat, with a mountain range on one side and endless plains on the other. It was a day of cloudless skies and fierce, wild sunlight. For some reason, we decided to put on F# A# ∞ by Godspeed You! Black Emperor, one of the many beloved, doom-laden albums that influenced my early music. I hadn’t heard it in years. I thought it would sound fitting and prophetic right now, as we stand on the precipice of disaster. I expected it to bring me feelings of clarity, or maybe camaraderie.

Instead, I felt nothing. No profound connection, no new understanding. Instead, my mind wandered. The dining table came with four chairs. I planned a dinner party that wouldn’t come.

I’ve started writing songs again. The words are coming back to me now, much in the same way they did before. I have a follow-up to Still No Mother mostly written, and despite everything, I feel optimistic for the future. I keep a living document on my phone where I put the random phrases and lyrics that occur to me throughout the day. A lot of it is nonsense, but occasionally I find a thread of logic that reveals something about my mindset at any given time. Here are a few recent ones:

On the spacious and somber Still No Mother, Colorado songwriter Logan Farmer processes and explores climate change anxiety using the framework of the American folk song. The album grew from an initial concept of imagining the songs farmhands will sing when their acreage has dried up or burned, and rising sea levels begin engulfing the coasts — not unlike those sung by Woody Guthrie during the devastation of the Dust Bowl. While much art on this subject focuses on external imagery like glacial melt or wildfires, Farmer instead points his writing inward to examine the human mind’s relationship to this impending reality, and the psychological burdens therein. 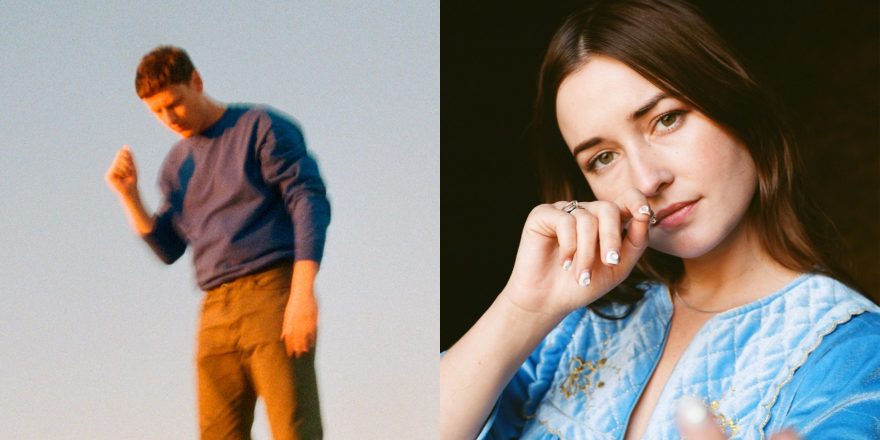 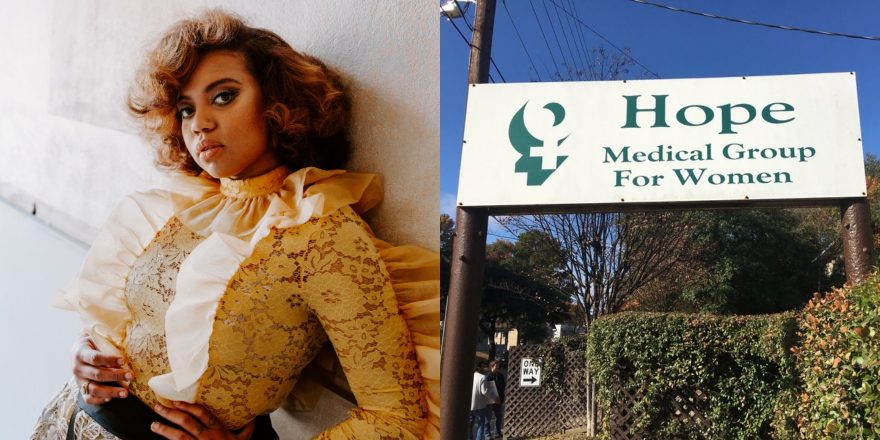 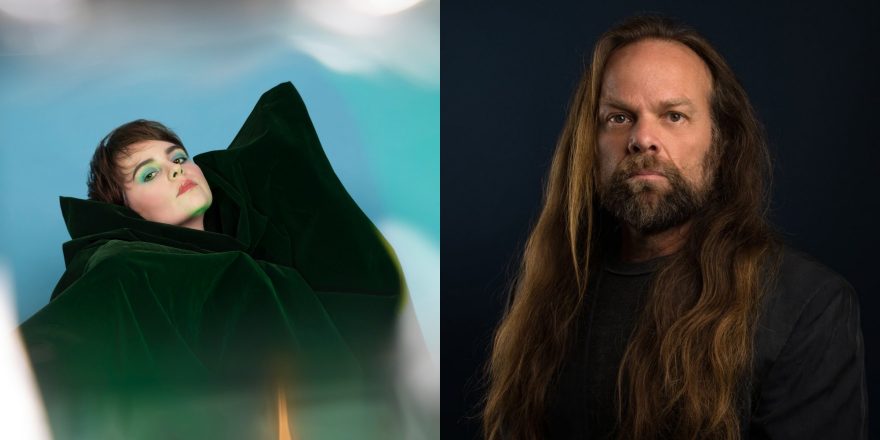