The Dears frontman Murray A. Lightburn returns with his sophomore solo album Hear Me Out, a lush, romantic strings-and-soul record, unabashedly inspired by ’50s crooners, ’60s girl groups, Muscle Shoals, and Motown. Made up of ten fragile, unforgettably gorgeous pop songs about family, adult relationships and what you might call “non-toxic” masculinity, Hear Me Out is as striking and ambitious as anything Lightburn has ever written for The Dears, but also nothing like the Dears.

I’ll assume that if you’re reading this, you are a musician of some kind and possess an interest in applying your talent. Can you strum a C chord on the guitar or play “Chopsticks” on the piano? Can you sing along with the radio somewhat in tune? Can you play or program a beat? Well, guess what? You can write a song. If you are unable to do any of these things, consider passing this information along to someone who can.

With even the most basic skills to communicate through music, you can now begin to move on the first step. If you are a creative person by nature, this will come easily for you. If you are not that creative, but still have some basic talent, try to find another creative person with whom you can collaborate.

If you feel ready to write your first song, you will need the following components:

The easiest thing to do is start with what comes to you first. I call this the spark. Sometimes it’s a lyric, sometimes it’s a melody that just won’t go away. Other times it’s a chord progression looping in your head. Grab the component that’s right in front of you and do not let go. Meditate on that one strong component and you will see that other elements will begin to reveal themselves to you to form new components. Don’t worry if these components sound similar to each other. That’s actually a good thing.  It is also very important at this stage to block out any thoughts of doubt or whether or not it is “good” or “bad.” What is way more important is to gather all the ideas that come to you before they disappear.

You will find that after some time “in the juice” that you’ll have myriad ideas: melodies, chords, and a bunch of lyrics. Knoll out these components and move on to the next step of building the parts for your song.

You will need to build the following parts:

Gather all your song components. Which of these components really sticks out and plays in your head all the time? Likely, these are the building blocks of your chorus. Take a minute to craft. This is the most important part of your song. It’s the thing that says, “listen to my song.” If the chorus gets stuck in your head, chances are it will stick in other people’s heads, too. If you have this part in your sights, seize it with everything you have; the very best of all your gathered components.

There is a saying: “Don’t bore us, get to the chorus.” This is something to keep in mind while you dream up your verse. All you have to do is come up with one verse to start. Don’t think about how many verses you have to write. Your verse should simply connect us to the chorus. Since we already have a chorus completed, work backwards. How did we end up at the chorus? This method works for all the components of your song: the melody, the words, and the chords. If the chorus is in the key of C, your verse can be too, or maybe the relative minor or maybe it’s in G. It probably won’t be in Eb or F#. You could do that, but for a basic song you could be making more work for yourself than you have to. Take the easy way out and keep it simple. You just want to complete your first song. I cannot stress how important simplicity is to achieving our goal.

Writing a bridge part is optional. Otherwise known as “the middle eight,” this is not an essential part and there are many songs that do not contain a bridge. Consider that a bridge can help break up the monotony and repetitiveness of your song. One of my favourite examples of a bridge is in U2’s “Beautiful Day.” What I love about it is that it sounds like it came from a “middle eight” generator—very stock-footage sounding. This catchy song is otherwise the same thing  over and over, top to bottom; the verse melody is almost the same as the chorus (just an octave higher—good trick). The chords don’t change at all, and all you can remember about it is that it’s a beautiful daaaaaaaaaaaaay. Efficient and very effective.  However, one can imagine U2 in the studio saying “guys, it think this one needs a bridge. What do we have?” A studio minion logs into a database marked “unused song ideas.” A band like that must have one of those after all these years. In any case, adding that bridge exemplifies completion of the task and now we all know that song. If your song is really a three minute loop of one idea, a bridge is perhaps advised.

Most songs will begin with an introductory part. An effective intro will give us an idea of what is to come, much like the thesis statement of an essay. If your song has a catchy riff or cool drum beat, these are generally called “hooks.” Maybe the kids today have another name for it now but where I’m from we call it a “hook.” You can try an abbreviated version of your hook for expediency (get to the chorus). Long intros are not as effective in “traditional” song structures unless you’re in Godspeed You! Black Emperor, in which case all of their songs are 30 minutes of intro that never get to a verse, much less a chorus. (That is not a diss: I love GY!BE.)

Now that you have written the basic parts of your song, you can begin to assemble the structure. For simplicity, let’s try a very traditional one:

Your song will begin with a brief intro before your first verse. Keeping your verses tight will get your song to its payoff sooner. The average listener expects the chorus at the 30-second mark of your song. When you get to the second verse, if you’re feeling extra creative, feel free to try an alternate melody using the same chord progression. No one really cares that much about the verses anyway, so you might as well have a bit of fun with it. If you’re feeling lazy and just want to finish your song, then repeat the first verse, maybe change one line and away you go; you’ve reached the second chorus. Your listener is happy again and they were only thrown off for 10 seconds.

After the second chorus, drop in your bridge. As previously mentioned, anything goes here. You can even change the key and say anything you want. The purpose is to mix it up a little. When you’ve become more advanced, you can try to tie it into the song more but for now, do anything so long as you can easily transition back to either a verse or chorus. Finally, we’ve arrived at our third “pay-off” chorus which, by now, the listener is singing along and knows by heart. The easiest thing to do for our ending is hit the down beat with your main chord; the end. More advanced outros at this stage are not all necessary. Advanced intros and outros are generally reserved for more proficient musicians such as modern jazz school types who are dying to let out their inner Mingus or whatever. If that’s you, go for it.

If you have completed all the tasks precisely as I’ve laid out, congratulations: You have written your first song! It’s crucial that you forget about whether it’s any good. At any stage, this doesn’t even matter at all. If you’ve turned on the radio recently you will understand what I mean. Just celebrate and sing your song for anyone who’ll listen. You can also record your song. If you repeat this process a dozen times you’ll have recorded an album — but that is another tutorial entirely.

The Dears frontman Murray A. Lightburn returns with his sophomore solo album Hear Me Out, a lush, romantic strings-and-soul record, unabashedly inspired by ’50s crooners, ’60s girl groups, Muscle Shoals, and Motown. Made up of ten fragile, unforgettably gorgeous pop songs about family, adult relationships and what you might call “non-toxic” masculinity, Hear Me Out is as striking and ambitious as anything Lightburn has ever written for The Dears, but also nothing like the Dears.

guide
Murray A. Lightburn
music essay
music other
songwriting
The Dears
WeTalk — Exposing the Truth: Documentaries that Dig Below the Surface
What I Saw at the Pictures 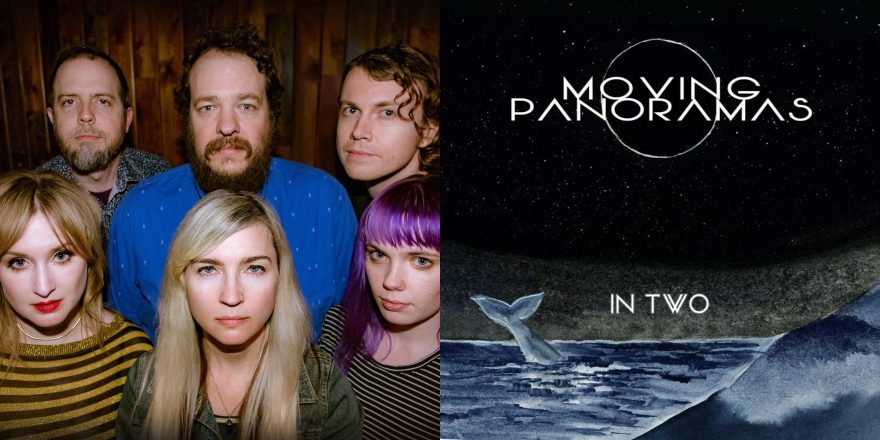 The Duality of Moving Panoramas 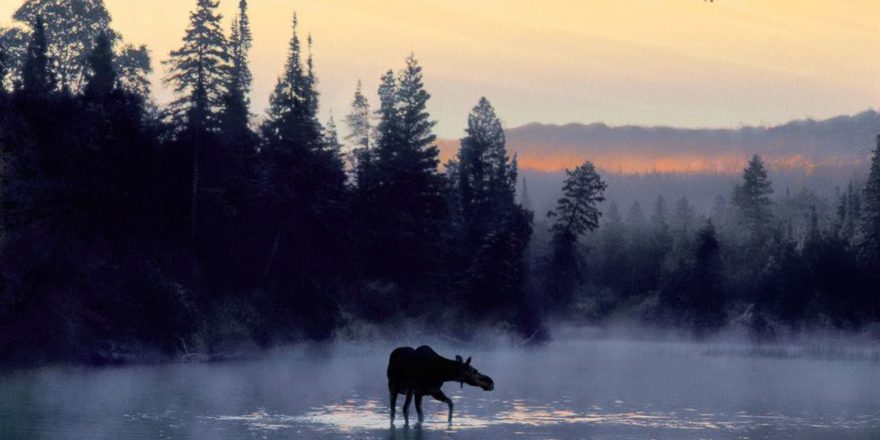