Penelope Spheeris’ iconic documentary The Decline of Western Civilization Part II: The Metal Years came out in 1988. As Alice Cooper said, “punk was becoming disco,” and metal had to step in to get things back on track. Decline interviews Megadeth, Chris Holmes of W.A.S.P. (shit-faced in his mother’s swimming pool, drowning in chlorine and vodka), Kiss’ Paul Stanley (in bed, surrounded by lingerie models) and Motörhead’s infamous frontman Lemmy Kilmister. Most everyone in the film ends up sounding earnest and cheesy, including a newly sober Steven Tyler — everyone, of course, except for Lemmy, who stands on a hill, the lights of Los Angeles glinting behind him, and explains rock & roll:

“It’s fast and it’s aggressive and it’s rebellious and their parents hate it, which has always been the mark of good rock & roll,” he says in his deep voice. “If your parents don’t like it, then it’s good.”

Lemmy’s speaking like a baby boomer, promoting rock & roll that makes your mother worried you are impregnating the neighborhood with your racket.  I’m convinced Lemmy came out of the womb cool.

Because Lemmy is the apotheosis of cool. Every girl wants to fuck him and every guy wants to be him. (Well, maybe every girl doesn’t want to fuck 69-year-old Lemmy, but at least sit on his lap like he’s Santa Claus.) Lemmy has aged the way all rock stars want to age: never losing an ounce of what made him iconoclastic in the first place. While every other ’80s metal turd was going to rehab — again — or capitalizing off an embarrassingly pathetic reality show, Lemmy just kept making music, playing Tetris at the Rainbow (allegedly, he once said he liked playing for hours because “that’s when the swastikas start to appear”) and reading supernatural books in his West Hollywood apartment.

There’s this part in Lemmy’s autobiography where he talks about the romance he has with Los Angeles. As a kid who grew up poor in dreary, grey Britain. “Then you come to Los Angeles and you think you’ve gone to fucking heaven,” he wrote. “It’s the palm trees. I remember our plane landing at LAX, circling around to descend, and I looked down — every yard had a blue pool and the palm trees were huge.” He thought California was magic — perfect, acid-induced magic. “You never quite lose that feeling of wonder,” he wrote. I read this part of his book a few times over. Having immigrated from Canada to Los Angeles, I feel that same pure, rose-tinted romanticism with this stupid, dirtbag city.

Any Motörhead fan knows Lemmy’s backstory: he was booted from the pioneering English space-rock band Hawkwind in 1975 not long after he had been arrested at the Canadian border for possession of speed. After a few hours in the Canadian jail, he was bailed out and flown to Toronto to the show. Hawkwind played to a sold-out crowd and then the band told him to fuck off forever. He was bitter and pissed. The band he had grown up with, squatting in Battersea with Hell’s Angels and touring the world, had ditched him. But instead of sulking his way back to England, he got home, stole all his gear back from their rehearsal space and fucked the girlfriends of all of his ex-bandmates. (Everyone except for Dave Brock’s chick.) Then, he got his shit together and started Motörhead.

The name Motörhead came from a song Lemmy originally wrote for Hawkwind while standing on the balcony of the Hyatt Hotel on Sunset Boulevard at 7:30 AM, playing on his Rickenbacker and screaming his head off. He wanted to do his version of MC5 with elements of Little Richard. He always said Motörhead was a blues band. And you all know what a “motorhead” is, don’t you? A speed freak. A “motorhead” is Lemmy.

As infamous as his music is Lemmy’s lifestyle. The sixty-nine-year-old has been on a consistent diet of Jack Daniels, speed, cigarettes and pussy for four decades. But in the last few years, he’s been forced to slow down due to his diabetes and heart troubles. He’s cut down to a pack a day, switched to vodka-and-orange and now walks with the help of a cane. But despite the health issues that would force a less stubborn man to stop playing rock & roll, Lemmy and Motörhead just released their twenty-second studio album Bad Magic to honor the band’s fortieth anniversary.

I don’t know how to talk about Bad Magic. I don’t really want to dissect every track with generic rock critic language describing Lemmy’s “growling, cigarette-infused howl” or Mikkey Dee’s “steadfast drums” or Wizzö’s “sharp, shredding guitar.” BARF. I can’t talk like that. That’s for Rolling Stone and Pitchfork. Plus, it’s cheesy and Motörhead has always been anything but cheesy. Lemmy’s voice doesn’t sound the same way it did on the band’s second album, Overkill (1979), but that’s because your voice is a muscle that ages with you. Not everyone is Kim Deal or Lindsay Buckingham. Now Lemmy’s voice is thicker, rougher and wiser. You can feel it struggle to push out of his throat, but that gruff-speak is part of his being. The challenge in Lemmy’s singing has always been his trademark, but you can hear the ailments and old age in his voice now too, and that is by no means an insult.

Every song on Bad Magic has the basic message: “fuck off.” “Victory or Die” kicks off the record with a vocal introduction, then a heavy, repetitive riff that’s pure signature Motörhead. On “Thunder & Lighting,” Wizzö’s guitar sounds like Annihilation Time (or does Annihilation Time sound like Wizzö? Chicken and the punk?) “Electricity” drives fast with Lemmy grunting, “Freedom to believe don’t have a price/Innocence never gets too old.” Almost three-quarters into Bad Magic, the BPMs slow into a total West Hollywood ballad, “Til the End.” It’s introspective, instead of guarded, a la Alice Cooper’s 1989 hit “Poison,” with the stoic, dark sadness of the most morbid Danzig slow dance. Lemmy’s despondent, imparting a humble wisdom to the listener: “In your life you’ll be amazed at all the love you lose/You can never live that life again,” he sings. “The one thing you will never lose/Is the singing in your head/That will still be with you until the end.” Lemmy believes he has seen aliens and says “Choking on Your Screams” was written from the perspective of an alien. Bad Magic ends with a cover of the Rolling Stones’ “Sympathy for the Devil,” which has suddenly become the go-to cover for aging rockers. I don’t get this trend. Maybe I’ll understand when I hit 50 and cut back on the partying.

I have no idea if Lemmy ever got sober, or if he wants to be a quitter like that. But he certainly never became a cheeseball like Steven Tyler. Lemmy is still Lemmy. He’ll always be cool. 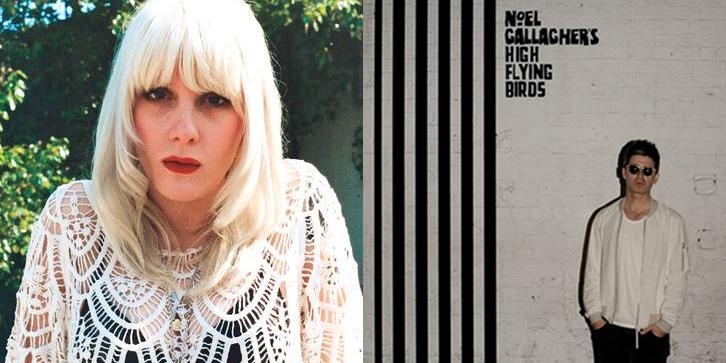 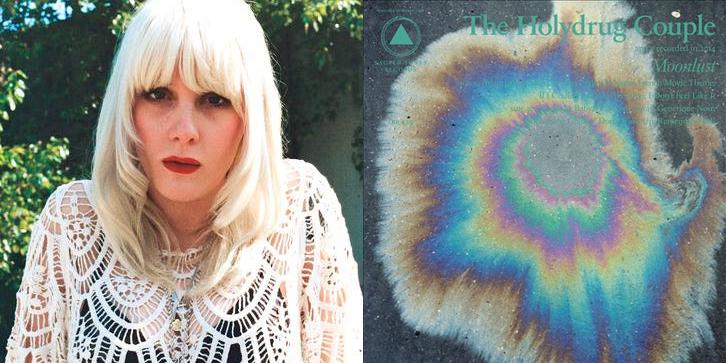