Like millions of others, I have been a fan of Paulo Coelho’s writing since I laid eyes on the first pages of The Alchemist many years ago. I have become an even bigger fan since I found out we have a certain cause in common…but I will reveal that later, as I’m afraid some of my filmmaker peers won’t hang out until the end of this piece otherwise.

Paulo Coelho’s Best Story is the true-life tale of Paulo’s painful journey from a young nobody to a record-breaking, bestselling author whose work has been translated around the world.

“Oh Paulo, do you really think someone will someday want to read the things you write?”

As a fellow storyteller, you don’t need to hear more than these two lines from the movie before you’re buying a ticket. Because we know the world of pain they’re projecting and in Paulo Coelho’s case, we know that this is a story about someone surviving this world of pain and coming out on the other side as a victor.

Much as religious people frequent their individual places of worship to gas up on hope and maybe find some answers, storytellers frequent the church of successful authors or filmmakers, desperate to find out their secret to defeating constant deprecation, rejection and disrespect while simultaneously taming their own talent.

In Paulo Coelho’s life, all those obstacles came at an extra-high difficulty setting. His parents didn’t just reject him for wanting to be a writer, they committed him to a mental institution, where he was treated with psychopharmaceuticals as well as barbaric electroshock therapy. Opponents of his work didn’t just write angry letters to his editor, they had him abducted, beaten and arrested for “subversive” activities by the then-ruling military government of Brazil.

But all of this pales in comparison to how Coelho, unable to tame his beast of a talent, self-destructs with smoking, drinking, women, procrastination, meaningless jobs, etc., etc.

This I can relate to, as I’m sure most artists can. I always had this visual in my head of people who were born with an artistic talent. It’s like this magic goblin that lives inside you, which all those who don’t possess it are envious of. But this goblin is not a gentle, friendly little helper; on the contrary, it is insatiable, uncontrollable and relentlessly vociferous, and while the goblinless see it as a superpower leading to wealth and fame, goblin owners all know that it’s more likely to make you drive off a cliff than lead to anything good.

So without instructions or mentors, artists have to learn to tame the beast within before it kills you. Paulo Coelho thankfully found several tricks to do just that. Some are portrayed in the movie (i.e. the pilgrimage), while others are sadly not included (his peculiar habit of starting to write a book every time he comes across a white feather).

Everybody except oppressive governments seems to understand that you can never punish artists as much as they punish themselves.

But apropos punishment, a word about critics. Like probably most filmmakers, I never had much time for them. Even the word “critic” pisses me off, and it’s especially annoying to be “criticized” by a goblinless critic who reeks of goblin envy.

So what on earth was I thinking when I agreed to write about movies for Talkhouse Film?

I was somehow seduced into thinking that filmmakers can write about other filmmaker’s work in a positive, inspiring manner. This sounds great in theory, but in reality, as someone who has made films and knows the craft, it’s impossible for me to not notice major flaws. And if I don’t mention all these flaws, maybe I am doing a disservice to readers.

But see, I don’t know the background facts about the making of Paulo Coelho’s Best Story, so I don’t know if the choice to have a documentary filmmaker helm this as his first narrative feature was because he was one of the people pushing to get this story to the screen. Or if the choice to have just 22-year Ravel Andrade and his brother, 37-year-old Júlio Andrade, play Coelho from his teens through to his sixties was a result of not being able to find the right older actor to complement the gifted siblings. (Júlio plays Paulo in old age, but despite incredible makeup by Oscar-winners Montse Ribé and David Marti, his appearance is unfortunately distracting and does the handsome 67-year-old Coelho no justice.)

Most of all, I have no idea what budget constraints the filmmakers had to work under and whose notes they had to listen to (on any movie where someone invested money, there are always several masters to serve).

So yeah, there’s no way I will criticize another filmmaker’s choices without knowing the circumstances. Besides, one man’s meat is another man’s poison. Maybe everything I see as a flaw, more important people will see as strokes of genius.

What matters is that Paulo Coelho’s Best Story is a ticket worth buying, because it’s a true life tale you’ll want to know…especially if you’re a fellow goblin owner.

Oh and, what do I have in common with the great man himself? We’re both artists who believe that #SharingIsCaring. 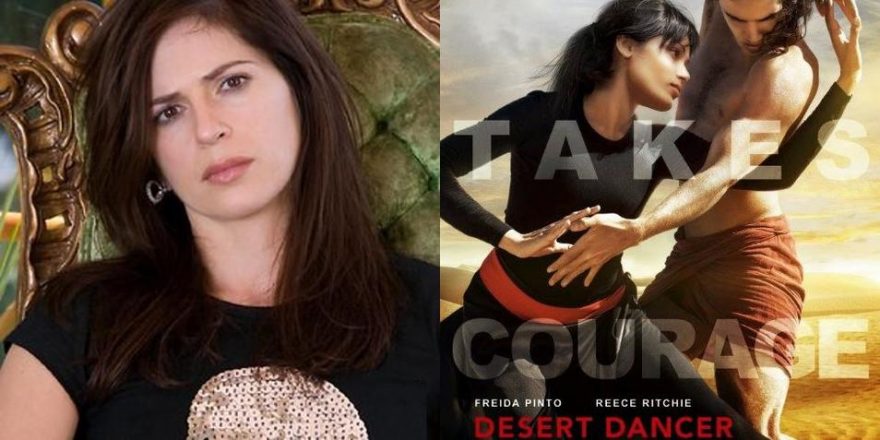 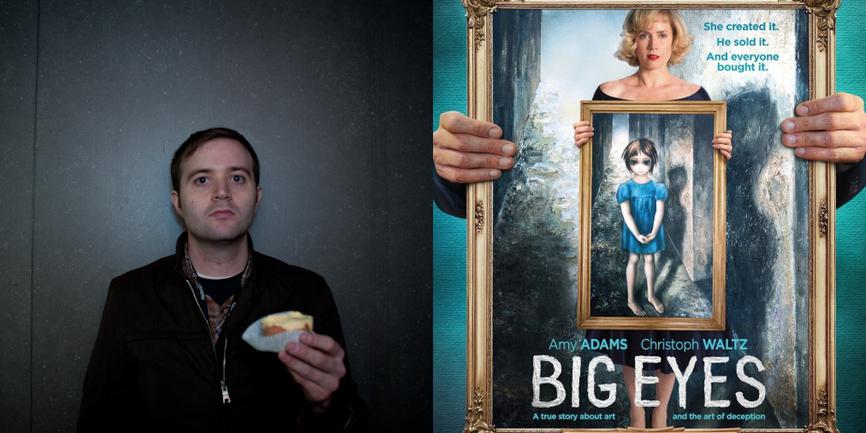