Joshua Epstein and Daniel Zott have been making music as JR JR — formerly Dale Earnhardt Jr. Jr. — for a decade, playing electronic-tinge indie-pop that slots nicely next to bands like MGMT and Portugal The Man. The band’s latest single is “The Gambler,” a song inspired by a particularly horrendous trip to Las Vegas.


Ip Man
jr jr
music other
The Way We Get By

I’m here with my girlfriend Jena Friedeman, she’s from Chicago. We’re trying to navigate the negotiations of who gets to make noise when. I make music in the downstairs of our house and then she basically is working with a feature film that’s kind of constantly rewriting, so she’s been in writers’ rooms on Zoom. So one of us has to have headphones on all the time, basically. It’s not the worst. We don’t have kids and aside from tour dates canceling, nothing is really that different for us. Pretty much we’re working from home. People come to Los Angeles and kind of open up trying to work with different people. I do that from time to time, but that’s really all that’s different, not doing that.

I’ve been watching these kung fu movies, about this guy Ip Man. He was a practitioner of Wing Chun, that kind of kung fu. He had a really difficult life and then ended up teaching Bruce Lee and some other famous students. There’s something beautiful about all the choreography, and watching people who are just so gifted and also have been so disciplined for their entire lives. Because it’s such a different world from my everyday reality, it’s kind of like going back in time through Chinese history and into Hong Kong. It feels like I can get lost in it, and it doesn’t stress me out about what’s happening currently.

I’m not sure how many of these movies there are. I think every streaming service has different ones. There are a series that are more big budget, really well done. But then there’s all sorts of different versions of Ip Man stories on all different sites. It’s interesting. The one who made Wing Chun kung fu famous, so he’s like a Floyd Mayweather, except for people liked him more and he was more humble.

He’s a real guy. He’s not in these movies. It’s people playing him at various stages in his life. In the last one of the big budget version, you kind of get introduced to his prized people — Bruce Lee, who then went on to make it world famous.

The movies are pretty recent, and they’re subtitled. That may also be why they’re not stressful to me, because I don’t understand what they’re saying, in the auditory sense. But it takes my mind off things in the pandemic.

Also, and this is actually super-serious: I think learning transcendental meditation was the best thing that I’ve done in life to prepare for this. I did it as a child, then I kind of forgot all about how to do it. My parents were into it, so I thought it was dorky. But I went and signed up again and learned it myself maybe four years ago. As someone who’s had generalized anxiety disorder and all sorts of anxiety issues, it definitely controls your cortisol levels better than any drug really can. I don’t know what they’re going to do, because you have to learn in a three-day class. That’d be awesome if they offered that online.

Joshua Epstein and Daniel Zott have been making music as JR JR — formerly Dale Earnhardt Jr. Jr. — for a decade, playing electronic-tinge indie-pop that slots nicely next to bands like MGMT and Portugal The Man. The band’s latest single is “The Gambler,” a song inspired by a particularly horrendous trip to Las Vegas.

Ip Man
jr jr
music other
The Way We Get By
Introducing: Handsome Ghost’s “Sunday Best”
Stick Figures: On the Basis of Race 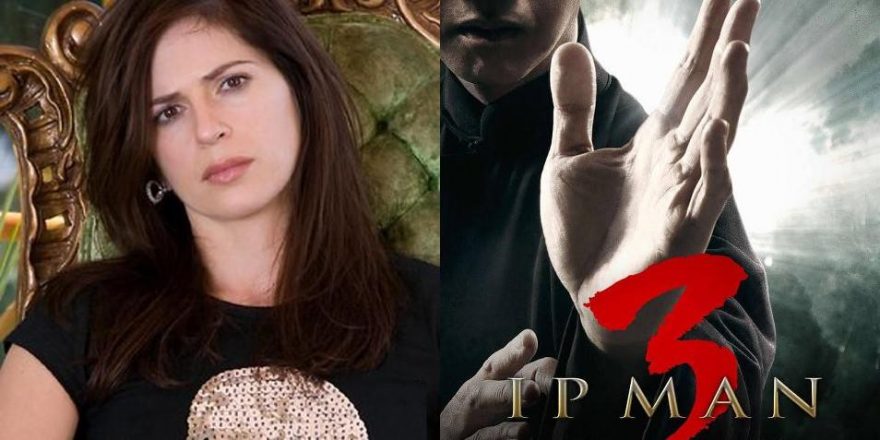 The Way We Get By: RJD2 is Enjoying ‘80s Sci-Fi Movies