I was first introduced to the cinema of Hou Hsiao-hsien by my friend Brian. It was about 14 years ago. We were in a Denny’s probably, or driving around Dallas. Brian didn’t show me a movie; he just, from memory, described a shot, very wide, almost theatrical. Whole bodies visible. Right in the middle-depth of the frame, a guy, an extra of little consequence, walks into the background (or foreground?) and lights his pipe and then walks out of frame. The way Brian enthusiastically described it, the shot sounded plain, but also, in a weird way, like nothing I’d seen before. “It feels like life!” he exclaimed. I still don’t know which movie he was talking about. Maybe it was Flowers of Shanghai. Maybe it was A City of Sadness.

Hou Hsiao-hsien holds a special place in my movie-watching life. Not long after that discussion with Brian, I moved to Argentina. It was towards the beginning of the millennium, during the fall, winter, and spring after 9/11. I lived in a small, exposed first-floor apartment in Buenos Aires across the street from the National Library, with another high school friend, also named Brian, who at the time was a reporter for Reuters. (This Brian generously paid my rent and bought me a mattress.) I was very fortunate to have had the experience of living in Buenos Aires, even if I was often miserable. I made a tiny amount of money teaching English. (I was a terrible teacher.) Alone, I visited Iguazu Falls, so memorably enshrined in Happy Together. During that trip, I paid a cab driver to smuggle me into Ciudad del Este, in Paraguay, for an afternoon. I ate hundreds of boiled hot dogs. The Argentine economy collapsed. The President of Argentina resigned. It was the best of times. I watched a lot of movies. I still can’t speak Spanish.

I stayed on in Argentina perhaps two months longer than I could afford financially or mentally in order to attend the Buenos Aires International Festival of Independent Film, a marvelous festival with a long name. It had a beautifully curated program, and, unlike most festivals, was affordable — it was a cinephile’s festival. The jewel of the experience, for me, was a full retrospective of Hou Hsiao-hsien, whose films I’d still yet to see. (These screenings were all in 35mm, but no one made a big deal about that in 2002 — back then, pretty much every screening anywhere was in 35mm.)

To take in a director like this — to swallow him whole in a near-complete retrospective — is a rare treat. You get to track the director’s evolution, visually and thematically. You can see, or sense, where he began to compromise less. And you can more confidently assess which tangents were successful, which ideas fizzled. You watch the films and feel an artist’s practice simultaneously — this is one reason why it is always good to live near a repertory house, if you can.

How do you describe a Hou Hsiao-hsien film to someone who’s never seen one? His interests, such as they are, lie apart from the basic classical “elements” of narrative cinema: continuity, reaction, drama. At their best, his films feel rather made of life force-type stuff: wind, water, light. Guided rather than directed, less remarkable for what they do as for what they don’t, unrushed, passing us by like a river: the Hou touch is no-touch.

Yet Hou isn’t a sorcerer; he’s a director with a specific point of view. To create his effortless atmospheres, a great deal of effort is required, with collaborators, healthy financing, and lots and lots of patient, painful work. A complicated harmony of director, photographer, actors, producers and designers. Judging by interviews, he spends as much or more time in prep and research as he does pondering meaning or feel. And isn’t this always the way in film production? Even the airiest of products requires heavy machinery.

What I saw of Hou’s films in Argentina complicated many of the ideas I had about cinema. The films generally have “stories” only insofar as every day or year is a story. Time unfolds in a way that feels like so-called “real time,” but our attention isn’t drawn to time itself. Tension, as such, is complicated, misdirected, or avoided entirely. His set designs, most of them period, are meticulous and often startlingly beautiful, but because the narratives are so often oblique and unrushed, and because his staging is so wide and relaxed, every period feels stolen into the present. Customs, wardrobes, a pattern of wallpaper, a rolled cigarette — they’ve all been so thoroughly considered by Hou and his team — and subsequently “digested” by the actors, who wear the clothes and hold the cigarettes like they’ve been doing it for years — that what is happening on screen tends to feel like it’s happening for the first time. That the past is being simultaneously called upon and created anew. What is happening off camera rarely comes into question — the world we’re in surely must continue. The films felt intriguingly unfinished — they kept me company as my mind wandered during those last weeks in Buenos Aires.

Before seeing Hou’s work, I didn’t know a film could work this way. I didn’t know that so much control could be given over to time, and that the past itself, as opposed to how A gets to become B, could be our sole consideration.

His newest film is called The Assassin. In it, Hou reacts to, and luxuriates in, the constraints of wuxia, an ancient literary genre involving rogue killers and corrupt court officials and martial arts. The genre is familiar to, and loved by, literally billions of people. The way Hou deals with the core narrative — Nie Yinniang (Shu Qi), our titular protagonist, returns with mysterious motivations to her family after years away, having been trained by a nun to kill corrupt politicians — is fascinatingly counterintuitive. One gets a sense of the finite ways in which the quiet of an imperial court in 9th-century Tang Dynasty might be broken — by the steady beat of a drum, by muffled tears or laughter, by the cut of a short, lethal dagger — and relatively little sense of how characters relate, what is at stake, and how time passes. The film is, quite intentionally, punched through with gaping, sorrowful holes. Heavy on diffusion and light on establishing shots.

Fights in The Assassin spring up suddenly and end without release, and often with little to no sense of a victor. The rhythm and frequency of the fights throughout the film — how and when they occur — is of as much interest as the fight choreography itself. At one point, we dive into the middle of a fight merely off of a passerby’s look: a radical bit of inverted film grammar, in which a character’s implied point-of-view is leaped over so we may feel (This is my guess.) the violence with a greater sense of shock and awe. Then, once we’ve witnessed up close who (Yinniang) is fighting whom (lots and lots of armed guards), Hou cuts back to the passerby’s proper POV: a very wide shot of the conflict, through trees. From this vantage point, it’s a slippery, gorgeous chaos. We’ve gone from fixed to abstracted in a matter of seconds. Conflict amidst the trees; the trees amidst the conflict. 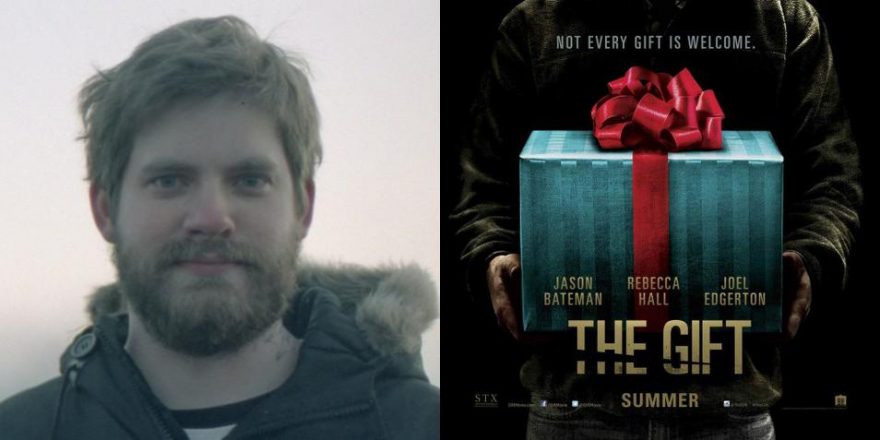 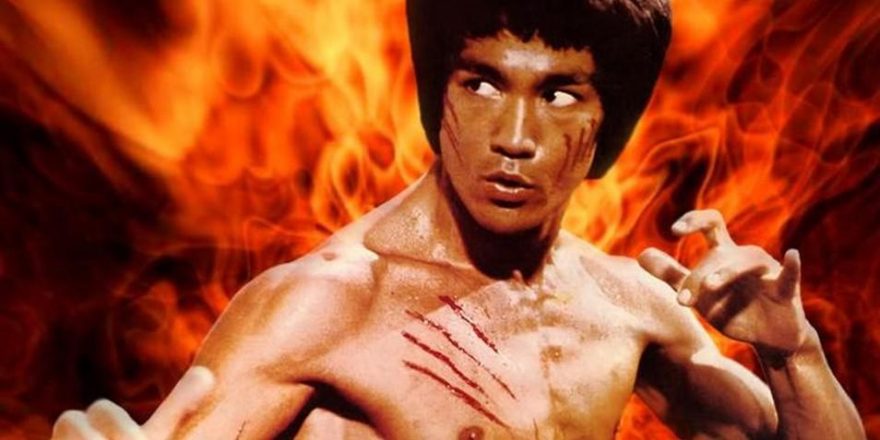 Brian Trenchard-Smith (The Man From Hong Kong) Talks His Ill-Fated Trip to Meet Bruce Lee, and the Legacy of the Dragon