Sacramento songwriter Tré Burt‘s sophomore album is You, Yeah, You. It was produced by Brad Cook and recorded at Sound Pure studio in Durham, NC, and will be out August 27, 2021 via Oh Boy Records.

I wrote “Dixie Red” on a cold spring night. There was a lot happening around the time I wrote it. Most of which you could surmise, but to spare you all the rest: someone important to many peoples’ lives was not for the better, and it weighed heavy on my conscious and unconscious.

I remember being between my room in a house I was renting in my hometown, Sacramento, and the kitchen, perhaps pacing back and forth, as I usually do when I write a song. There was a feeling of helplessness in the air, as I was very far away and very far apart. I decided there was only one thing I could do, and it’s the same thing I’ve been doing for a very long time, and that was to write a song. I think the song came first and the title of the song came second. I wasn’t sure what the song was about when I was writing it, but then again, there’s always a nagging suspicion that you know exactly what is going on during the process of writing a song — even though you know that subconsciously, you play blind to it in order to follow the muse in its most pure direction.

“Dixie Red” is a song I wrote to honor John Prine. Having joined the Oh Boy family in late 2019, his loss was traumatic to all who bore witness to his essence. He was ,and continues to be, mine and so many others’ songwriting hero. When Fiona was so gracefully sharing the progression of John’s illness with us all while he was in the hospital last year, I prayed under an old oak tree in my neighborhood a lot for him and his family.

In the days following his passing, I was mostly silent and listened to The Tree of Forgiveness non-stop. One night, I was standing on my porch looking at the full moon through a break in the trees over my street. It was especially silver and awfully large. The moon looked as if it were signaling John’s safe arrival to the other side. I felt privileged to witness this message sent for his family.

Dixie Red is a kind of Southern-grown peach, and that line from “Spanish Pipedream” has always been so potent to me. So I used a peach as imagery to represent John’s body of work he left behind for all of us. I asked Kelsey Waldon to join me on this song as it felt fitting — Kelsey was the first person to be signed to John’s label in something like 12 years, and she and John were very close in the way they live and the things they enjoy. I remember one time, after playing a gig in Nashville — a rather fated gig, as John Prine himself was there to watch the set — we went to the time-honored American Legion in Nashville. After waiting in the line at the bar for a drink, she spotted me and I said, “You’re Kelsey Waldon.” She agreed, and said she was at my show and that she really enjoyed it before welcoming me to the family — “the family” being Oh Boy Records. She bought me a shot of whiskey and we took a cheers. Kelsey doesn’t drink anymore and is some odd months sober — I’m not sure if that’s worth mentioning, but I know it’s something she is proud of, thus I too am proud of her.

John’s work is a beautiful gift for us all. I wrote “Dixie Red” as a means to share what I felt and how I wanted to give comfort to his loved ones, and hopefully all who loved him.

Sacramento songwriter Tré Burt‘s sophomore album is You, Yeah, You. It was produced by Brad Cook and recorded at Sound Pure studio in Durham, NC, and will be out August 27, 2021 via Oh Boy Records.

introducing
John Prine
Kelsey Waldon
Lance Bangs
music videos
Tré Burt
Woodstock ’99, or How To Do a USA in Late Capitalism
Living Life for the Story 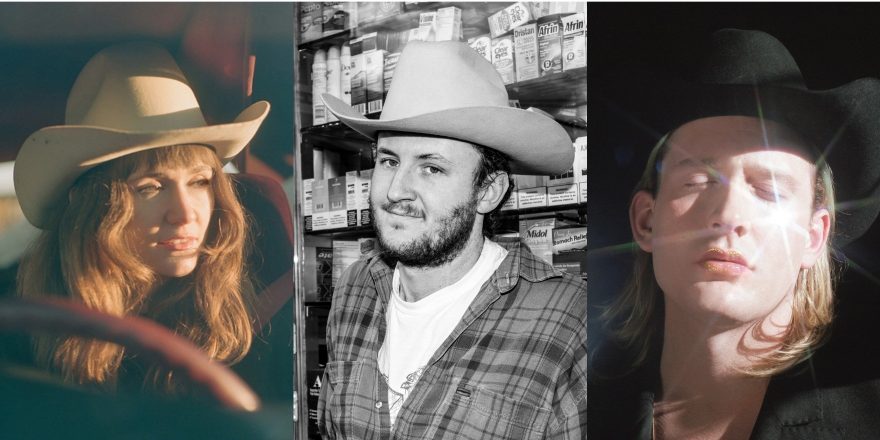 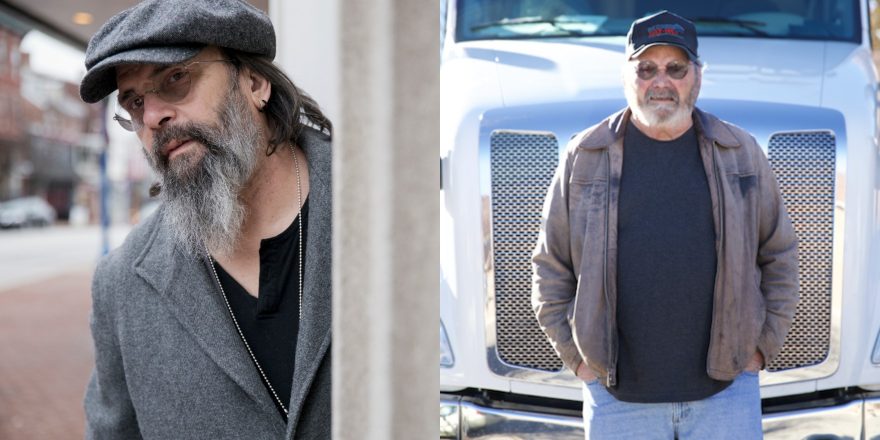 Steve Earle and Will Beeley Play Catch Up 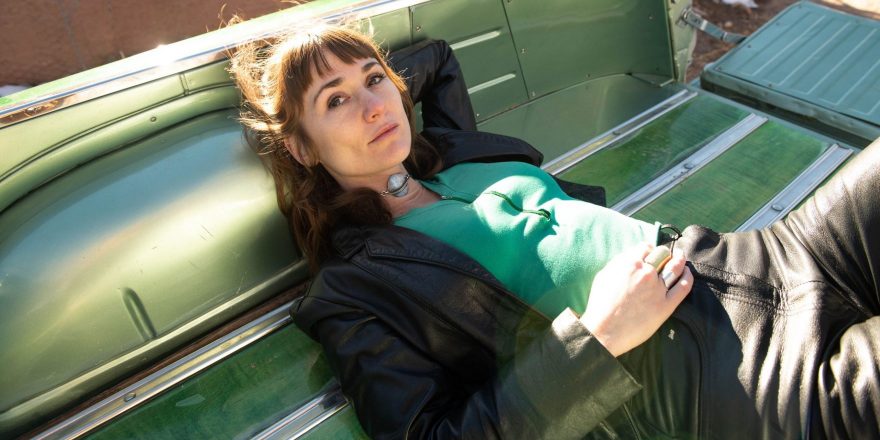