The first time I ever played “Are We Alone Now” live was a few days after I wrote it, at a Pete Holmes comedy night at Largo, in West Hollywood. I was considering moving to LA and spending some time there. I was one of several unannounced guest performers at the show, albeit the only non-comedic one — or so I thought. After a particularly amusing set by someone hilarious (I want to say it was Zach Galifianakis, but that would be too perfect), I went on. I didn’t introduce myself, just started singing acapella the first verse of “Are We Alone Now,” which now features as a standalone track called “There Is No Certain Thing” on the Patience album. After quietly crooning the lines “Love is upon us/Two bodies fit/Our minds align, but in the end we must admit/There is no certain thing except that we will die alone,” I immediately felt the crowd anticipating (or perhaps longing for) a punchline of sorts to resolve the tension. This was a comedy show, after all

Instead I remained silent as scattered, uncomfortable laughter subsided. And I started playing my guitar, singing the next four verses. After a while the audience seemed to conclude that I might not be a comedy act. By then I had warmed up to the idea of the song also playing as a comically fatalistic statement, depending on what context you introduced it into. I had originally imagined it as a soothing, sincere song about embracing the one certain thing we can count on. Later I realized that the song is neither a tragedy nor a comedy. It’s a stab at realism and accepting these truths about our entrance into and exit out of this world  — and embracing the life led in-between it all. By now I guess it’s clear that I’m not a religious person. Anyway, I got through the song. And while I did make some of the audience laugh, I had also made some of the comedians cry.

After I recorded the song for Patience, I sent a rough mix to CJ, and he went to work. I had no idea what he’d create. This was over a year ago, and now here is this beautiful thing for us to share, while we’re all still here, together.

This video means a lot to me for several reasons. Two of those I’d share would be getting to work with Sondre who I’ve been listening to while editing/drawing other people’s projects for nearly 20 years and also the opportunity to highlight and remember Orson Bean. Orson was set to play a role in my last feature, The Fiddling Horse, opposite his wife Alley Mills but had hurt himself prior to shooting and wasn’t able to fly to us. He quickly became one of my favorite people to talk with and we made plans to work together on whatever the next project was. When I started working on this animation in February of last year, Orson passed away, so including his likeness as a character was a nice way to get a bit of extra time having him around and make good on our agreement. 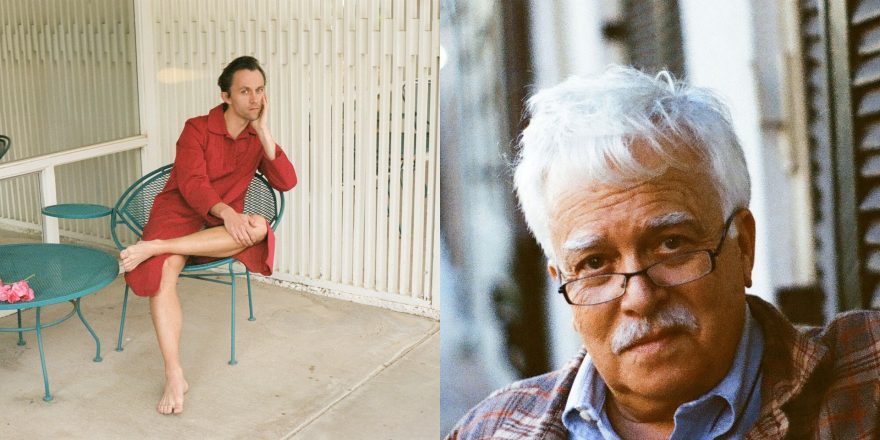 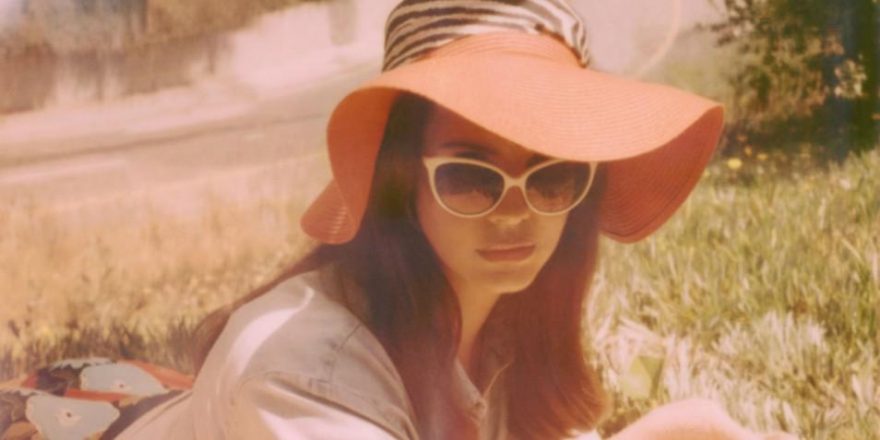