“Lily,” the video, was shot on Super 8 in Glorieta, New Mexico, and Yucca Valley, California. The camera visits the lily’s land, and there we see the appearance of some of the myth archetypes of the album on a dreamy liminal stage; Bess the jester/dancer, Pan the enchanter, Ceres the sower/builder. The video also shows the rare spring bloom of the desert willow.

“Lily,” the story of the song, begins: I was on tour, driving between a show somewhere in Amish Pennsylvania. I pulled off the highway to a side country road to make some instant coffee, and there were people driving horses and carriages down the street, women in the long dresses and bonnets. I found a pond and clearing to park in for a few minutes to rest off the main dirt road. It was a low moment on tour, usually how you feel when crossing Pennsylvania or any other large Eastern state, some what am I doing with my life… stuck-in-rural-America feeling. And as I rested, I saw the pond next to me had lily pads on it. I felt like I had never really “seen” lily pads before — they are very Monet-esque when you encounter them in real life — and I kept looking at these lily pads and the Amish horse drivers and the absurdity of the whole thing, including my malaise, was getting to me… the lily on the water, of course. The peaceful, stylish image, the pink lily flower jumping up, opening to greet the visitor in an algae-filled pond in the middle of the country surrounded by trash and people.

The image stayed with me for the rest of that trip and tours following. Eventually to get back to Los Angeles, I had to cross the Southwest; I was mostly by myself, driving really long stretches, ten, eleven hours a day. There’s a trope that a songwriter loves a long drive. There’s this one stretch north of Vegas before you get into the canyon to cross into Utah — that’s where I imagined the lily ahead of me, mocking me. “See, you love getting out of the city, don’t you? You really love being on the road, right? You just need that great open American highway to feeel riiight…” Yes, at the time I was running from something that I didn’t want to look at, but there was the lily image, as a wish for psychosis or an invitation to it. Out of this came the song, which has such a lightness to it compared to the idea. I wanted to make it lithe, turn it good… the amusement with this dark place and the image of the lily as the prankster.

You can catch Itasca on tour this November: 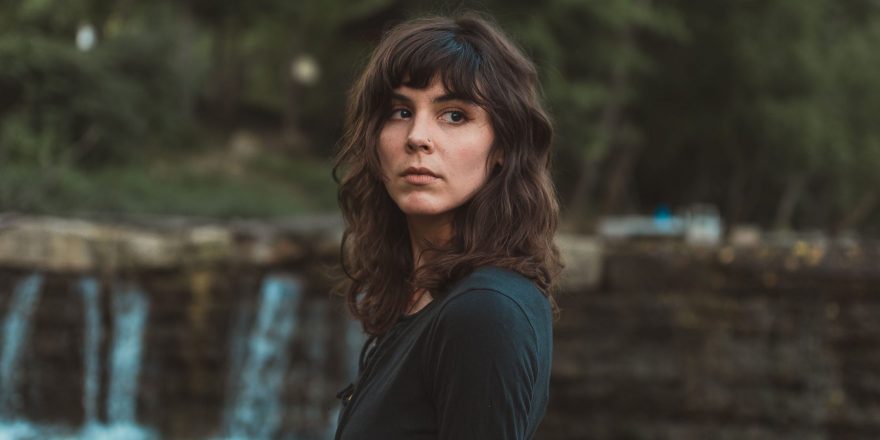 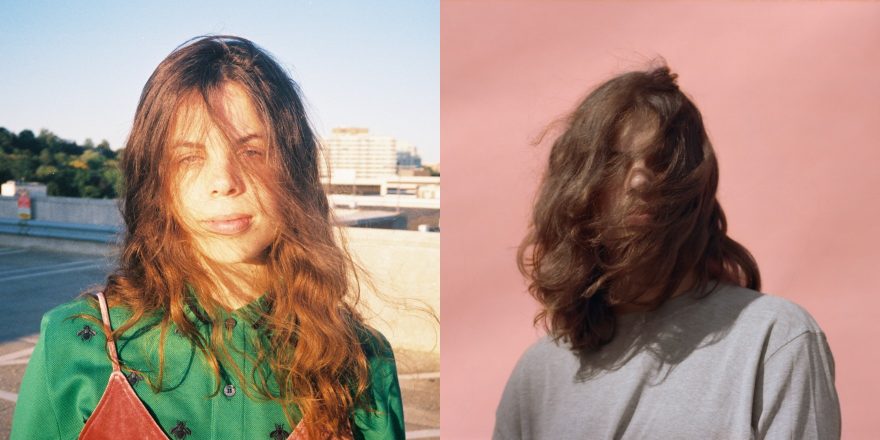 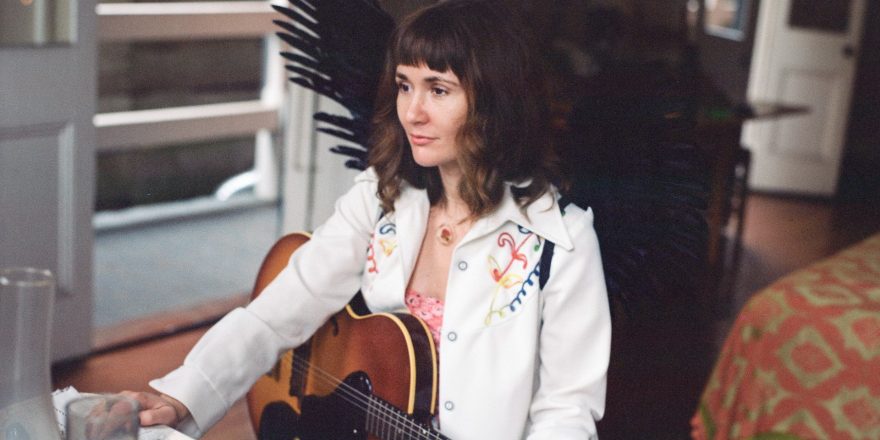