AXLAUSTADE is an instrumental grunge band from Montreal. Their self-titled debut LP is out November 2021 via La Tribu.

“oui no na” is one of the first pieces we ever did. After a couple of months playing the tune, we got tired of it, feeling no more sympathy for its slow tempo, the repetitive swing of the bass, or for any other good or bad reason really. We just felt it had become less exciting. So, up until the rehearsals before our recording session began, we left it aside. But as the rehearsals went on, we eventually got to the point where we played it again just for fun, adding then a new bridge section that felt cool, dreamy, soaked in a vaguely pinkfloydish mood. The song was recorded at night — the only nighttime session we did — in the dark. The only remaining light was coming from the nearby room where both guitar amps were stacked. Minus the bridge, the album version is quite close to what it was on day one.

Musically, we wanted to stay low profile while preserving some kind of vivid energy. That’s when we had the idea of a “double vision drum set”: two drums playing simultaneously, one on the right side, the other on the left, creating a wider space as well as a feeling of turmoil. Both drums overlapping one another at some point with different fills, then straightening up to stay on the same beat. Oddly, even with this punchy arrangement, drums (and bass) are meant to lay low, creating a neat terrain for the guitar to play on. We felt the guitar had to take the lead to guide us through the song. Steve’s old Jazzmaster shines brightly but discreetly, proposing a glow-in-the-dark theme, airy and dreamy, quite elusive. At that point, I think that’s when we started to imagine a story that could fit alongside the music. Some kind of love story.

After a gig in his hometown, a young musician meets this peculiar girl who somehow reminds him of a well-known actress from the ‘90s. Not sure which one though… Is it Winona Ryder? Or the one in The Silence of the Lambs? He can’t tell. He keeps thinking about her, trying to get in touch, but they’re unable to see each other, to spend some time together. He’s on tour and she studies out of town. But there’s going to be a party next weekend at Lisa’s place, a friend they have in common. He’ll be in town. Maybe they’ll have a chance to get together.

The bridge is meant to be open: it could be this moment where both characters meet on the rooftop at this party, smoking cigarettes on a warm summer night, talking about that Meddle album he lent her:

“Yeah… Didn’t like the first couple of songs, but really enjoyed ‘San Tropez.’”

We added some swirly windy sounds and the singing of three frogs mating at night in the spring to give it some freshness and an echoey vibe.

During the mixing process, Justin Raisen and Anthony Paul Lopez really brought the song to the next level. They made sure the mix would reflect our aesthetic preoccupations. Mike Bozzy put the final touch with a crystal clear mastering to make the song soft and solid at the same time.

AXLAUSTADE is an instrumental grunge band from Montreal. Their self-titled debut LP is out November 2021 via La Tribu. 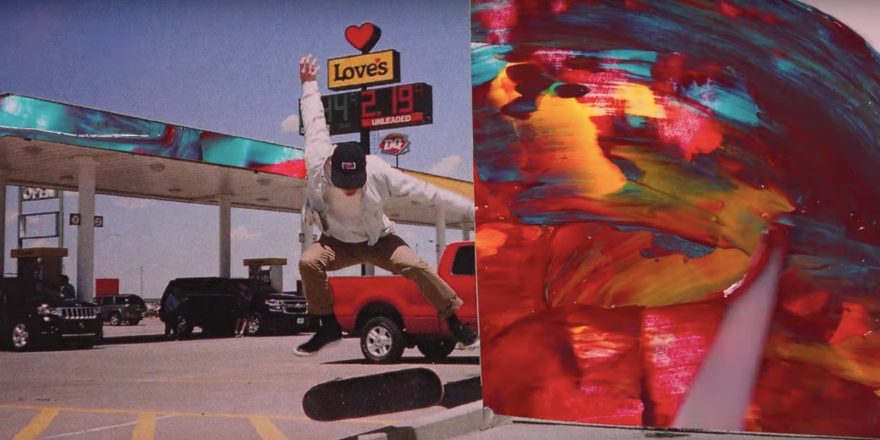 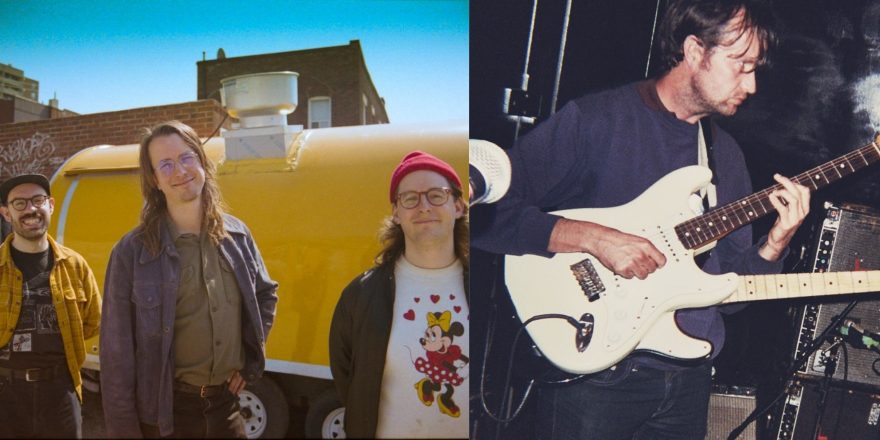 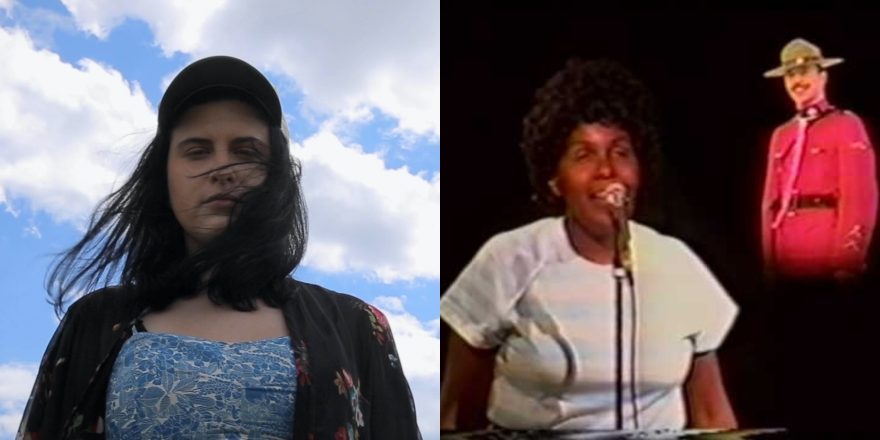 B.J. Snowden and Body Breaks Are Just Ahead of Their Time