Judging by his recent interviews, Hudson Mohawke seems rather concerned with realigning his identity in the eyes of his public. It’s not a dreadful problem when something you have created has been so warmly received that your career trajectory kind of shoots off on its own orbit. That’s what happened when HudMo (as he shall henceforth be abbreviated to preserve the integrity of my fingertips) and Québécois producer Lunice joined forces on the TNGHT project three years ago. The TNGHT EP exploded; a new subgenre of electronic instrumental music was born, and people wanted more. Countless copycat producers followed suit, and “trap” (as this trippy form of instrumental hip-hop was dubbed) became the sound of the moment. It seemed, however, that HudMo and Lunice were a little worried that this side project could quite easily become bigger than either of their solo careers, and so TNGHT was unceremoniously put on ice.

HudMo quickly became the go-to guy for massive, dark, crushing beats and, by his own admission, was unable to say no to the torrent of rap megastars vying for his time and energy. Again, not a dreadful problem to have. But HudMo is a complex, multifaceted artist, and his second solo album, Lantern, is a reminder that he has more strings to his bow than just being one of Mr. West’s beatlords.

His first solo album, Butter (2009), is fantastically dense and intricate. It’s both a beautiful mess and incredibly accomplished, especially for a young producer prodding away on Fruity Loops in his mum’s basement in Glasgow. The intervening years, solo EPs and collaborations have sharpened his skills as a producer and songwriter, and he has finally released a body of work that bears the stamp of an artist with scope, vision, confidence and enough chutzpah to stick the metaphorical fingers up at those people who are expecting a bombastic compendium of rap and titanic instrumental bangerz.

In fact, it was the very lack of bombast that really took me aback on my first few listens to Lantern. His songwriting collaborations here (five songs in total) are mostly pretty mellow, accomplished, soulful affairs, gesturing at times towards his desire to move more into R&B songwriting and production, which he mentioned in a recent interview with Complex. Elsewhere, HudMo flexes his production muscles with some startlingly diverse instrumental material.

Perhaps most notable is “Kettles,” in which he invokes the minimalism of Steve Reich circa New York Counterpoint in the staccato clarinet samples and blends them with a bizarrely lush, synthetic appropriation of Aaron Copland’s canonical 1945 orchestral suite Appalachian Spring. In the hands of a lesser talent, this could perhaps be dismissed as vainglorious showboating, but there’s just enough of HudMo’s eccentricity and finesse here to sidestep these criticisms. His trademark fizzy brass samples neatly herald the sucker punch of the long-time live favourite “Scud Books.” Arguably the most identifiably HudMo track on the record, it’s brimming with the aforementioned brass and clap samples; euphoric yet charmingly playful melodies clash with big, fat, clunky kick drums.

Of the songwriting collaborations here, “Very First Breath” and “Indian Steps” are the strongest. The former, a collaboration with French singer Irfane, demonstrates a pop sensibility and maturity as a songwriter that few could have predicted. The latter, a collaboration with Antony Hegarty, provides a beautiful and texturally rich come-down following the brash crayon colours of “Scud Books.” Elsewhere there’s the warped R&B ballad “Deepspace,” featuring Miguel, which is tastefully mangled with digital distortion and features a bona fide Prince-y guitar solo; the downtempo, reflective “Resistance,” featuring Jhené Aiko; and the defiant anthem “Warriors,” featuring Ruckazoid.

Apparently, this is a concept album of sorts. The titular lantern burns for 24 hours, and the songs are sequenced to reflect moving from the “daytime” of the pop material, into the orchestral suite, into the “evening” of the Miguel and Aiko collaborations, and into the more club-centric, “late-night” instrumental material towards the end. It doesn’t entirely hold together as a thematic concept, but it does give some sense of flow and cohesion to what is at times a wildly disparate collection of music.

What is impressive to me about Lantern is not necessarily the display of musical diversity but that, in the face of the overwhelming expectations of press and public alike, it’s unique work by a still-maturing artist. HudMo has made yet another record of depth and complexity, with just as much colour and playful insanity as his previous solo material, but with more restraint and craft, both as a songwriter and producer. I can’t wait to see how he develops from here, but if the hip-hop and R&B aristocracy continue to batter down his door, I reckon it will be a while before we see another Hudson Mohawke solo record. Which is not a dreadful problem for him to have. 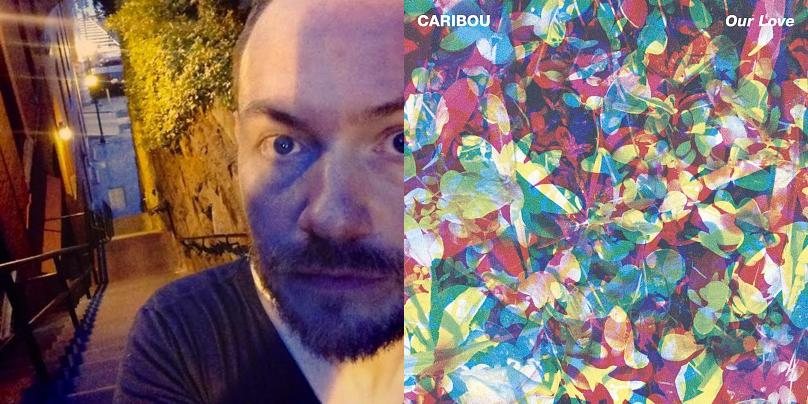 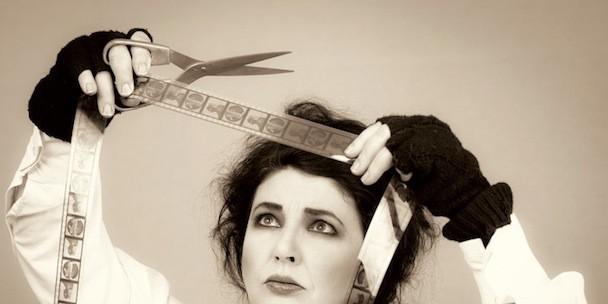