I follow an account on Twitter called @oocfrasier, aka “Out of Context Frasier.” It leans into the absurdism of the show with tweets like, “niles, all of my ANTIQUE GRAVY BOATS are missing. collect all 50 throughout seattle and return them to me for the OPERA TICKETS.” I love this account because it reminds me of Seinfeld 2000, which isn’t a bad thing. Since Frasier got a second life on Netflix, memes from the show are thriving. Frasier is being embraced much like normcore has been accepted: ironically. Two stuffed shirts who speak like Katherine Hepburn and Bette Davis? Hell, it’s better than watching the news. As terrible things keep happening in our world, those inexplicable transatlantic accents become even more appealing. Yes, a lot of people are watching Frasier as they fall asleep. My history with Frasier, however, goes back much further than Netflix.

Empty Nest, Wings, St. Elsewhere – these are the first shows I remember watching with my mother in our apartment in West Hartford, Connecticut. She would tape episodes of St. Elsewhere on VHS and watch them over and over. Mom introduced me to the NBC must-see-TV lineup in 1994. I didn’t really have much of a choice since my parents didn’t have cable. This was my introduction to Frasier, and my relationship with the show went from every Thursday, to reruns, and finally to Netflix. Thanks to the rise of streaming platforms, TV shows have become more like companions. Seinfeld is my smartass older brother, Friends is the problematic cousin I’ve grown apart from, and Frasier is my most beloved confidant.

As a student, I wasn’t exactly a Frasier or a Niles. I was a bad test-taker and never had a chance of getting into an Ivy League college. When it came to my social life, though, I was much more aligned with the Brothers Crane. I was fortunate enough not to endure much bullying, except for the time a mean girl kicked me square in my butt when I bent down to pick up a cardboard block at daycare. I had two best friends I spent all my time with. I was scared of sports. Traumatic gym class experiences include a frisbee hitting me in the back of the neck and the time I had to ballroom dance with the bully who kicked me in the butt during daycare, because neither one of us had a dance partner. My hobbies included watching horror movies and making miniature food out of polymer clay.

There’s a flashback scene where young Frasier is in the cafeteria with Niles and he complains, “I was told this macaroni would be al dente.” As an awkward kid trying to survive my formative years, I laughed heartily at these special little aliens attempting to survive their own.

Unlike other shows I watched growing up, Frasier resonates more deeply with me now more than ever. In “Rooms with a View,” Niles has open heart surgery. The episode uses the halls of the hospital as a passage through time as family members remember previous hospital experiences. I think of waiting for my dad to wake up from emergency heart surgery, or saying goodbye to my cousin as a surgeon led me to an operating room to have my uterine tumor removed. In scary moments like that, it’s comforting to think back to that episode and remember that somewhere beyond the walls of the operating room, someone that loves you is waiting on the other side.

Family is a huge part of why Frasier is so special to me. I loved to watch the always-evolving relationship between Frasier and his father, Martin. We get older, maybe one of our parents gets sick, maybe we get sick, and it’s often the reason we need to come home and to reconnect.

The idea of living with family resonated with Rekha Shankar, one of the guests on my podcast, I’m Listening: A Frasier Fan Podcast. She got hooked from the pilot episode, “The Good Son,” when Martin moves in with Frasier. “I’ve grown up my whole life revering elders and filial piety … and my grandparents have always lived with me,” Rekha told me. I can relate. I visited my extended family in Lima, Peru, last January, and my cousins (who are sisters) lived in the same house that their father owned before he passed away. My cousin and her family lived on the first two floors and my other cousin lived on the top floor with her family. There are plenty of jokes at Frasier’s expense relating to the fact that he lives with his dad. However, living with family as an adult is quite common in many cultures. Seeing a show normalize these kinds of relationships was very special. Do I fantasize that my loved ones and I are trapped inside the set of Frasier’s apartment, destined to live there together forever? Absolutely. Am I talking about this in therapy? Of course!

Two years ago, I had that panicky feeling you get as a creative: I wasn’t doing enough. It’s like an illness, I can’t stop working on projects. I take a break for too long, I get depressed. I host multiple monthly comedy shows, have previously created a web series and written and starred in several one-woman shows, but for a while I’d wanted to do a podcast and knew it had to be about my greatest love: television. There are only two things I know everything about: Frasier and cheese. I was a cheesemonger from age 15 all the way through college, but that’s a separate article. I’m Listening: A Frasier Fan Podcast started in my apartment with two mics that I guilted loved ones into “borrowing” from their jobs.

In the episode “Radio Wars,” Martin Crane shares his theory as to why Niles and Frasier got bullied; “You kind of give people the impression that you’re above them.” That was the difference between the Crane brothers and myself. I didn’t think I was better than anyone; I was embarrassed by my own hobbies. But I’ve moved past the way I felt about myself in middle school, high school and a large portion of college, and I feel like this podcast is special. My first few episodes covered Frasier and Niles’ relationship, the best Frasier episodes that took place in cabins, and the best episodes that revolved around dinner parties. In time, I linked up with More Banana Productions and started recording my podcast in an actual studio. I’m living out my Frasier fantasy! I have a “radio show,” a producer (her name isn’t Roz, but close enough), and I believe in what I’m doing. My guests have included John Hodgman, Rachel Bloom, and Joe Keenan, an executive producer on Frasier.

What I love about Frasier is that the characters never try to be anything but themselves. Growing up, there were many moments when I tried to be something else to hide from the bullies. I did everything I could to blend into the background to avoid being teased for say … making miniature food out of polymer clay. Fortunately, high school is over. I embrace who I am now: a TV nerd with a podcast about Frasier. 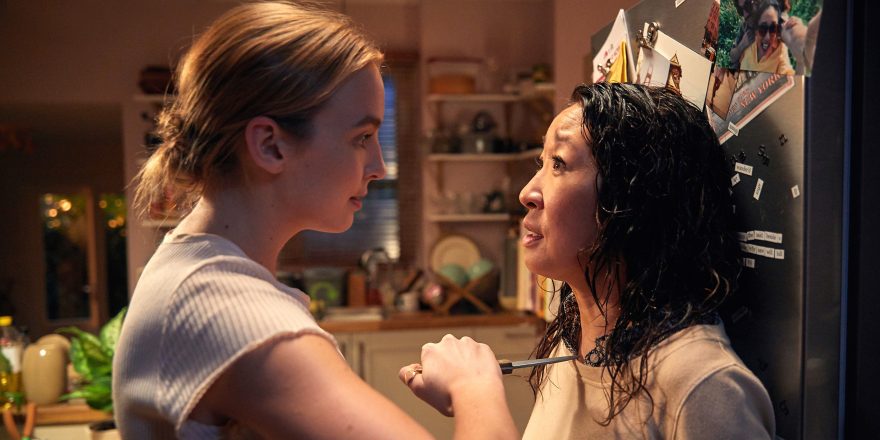 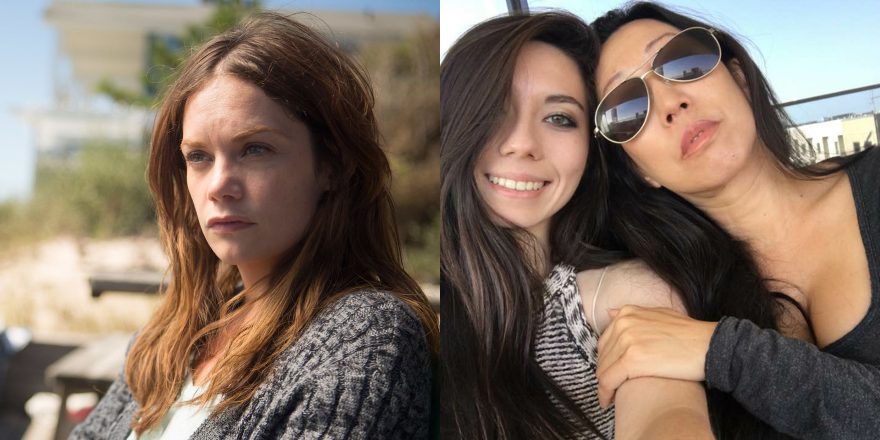