Pardoner is a rock band from San Francisco. Their album Came Down Different is out in 2021 via Bar None Records.

We made this record in early 2020, just a few weeks before the pandemic started. Max had recently moved to Canada and came back to San Francisco for a few months to write and record Came Down Different with the rest of the band. We got everything tracked in two-and-a-half days with Grammy-nominated legend and all-around beast Jack Shirley at Atomic Garden East in Oakland CA. The writing process was pretty similar to our other records but maybe a bit more streamlined since we had less time together to work on it. Max and Trey will generally show each other some riffs while sitting on a couch stoned, staring deeply into each other’s eyes. Then we take the rough outlines of songs to the practice space and flesh them out together, with River (drums) and Colin (bass) injecting their own… dare I say, personal flavors? Additionally, Max worked on recording demos of some of the stuff in Canada with Franco from the band Dumb, and our friend Eva Treadway (Pllush/The She’s) helped us hash out the song “Donna Said.”

Performing on the DIY music circuit can sometimes feel like crudely trying to open a new revenue stream, like being door to door salesmen, but instead of selling CutCo knives we’re hawking a $20 LP and a 15-20 minute live set. We wrote the songs “Broadway” and “Donna Said” with that in mind, as well as “Fuck You!” and “Lucky Day.” All four of those are more or less about trading in your dreams for money and commodifying what you love. On the flip side, “I Wanna Get High to the Music,” “Tranquilizer,” and “Bunny’s Taxi” are about… wanting to get high to the music, and are maybe a bit less cynical. “Totally Evil Powers” is meant to simulate being high and scrolling social media, and then remembering all of the bad, evil stuff outside of our little phone worlds.  On past records we’ve kinda zig-zagged around between themes lyrically, but this is the first of ours where all of the songs seem to be about the same thing. Overall, Came Down Different is about hopelessness, money, and feeling good in a sick and seriously twisted world.

Pardoner is a rock band from San Francisco. Their album Came Down Different is out in 2021 via Bar None Records.

album premiere
hear first
Pardoner
Who is Take Out Girl? Or, How I Found a Way to Show Vulnerability and Accept Myself Through My First Feature
A Nation of Traumatized Youth: From Newtown to Parkland and Beyond 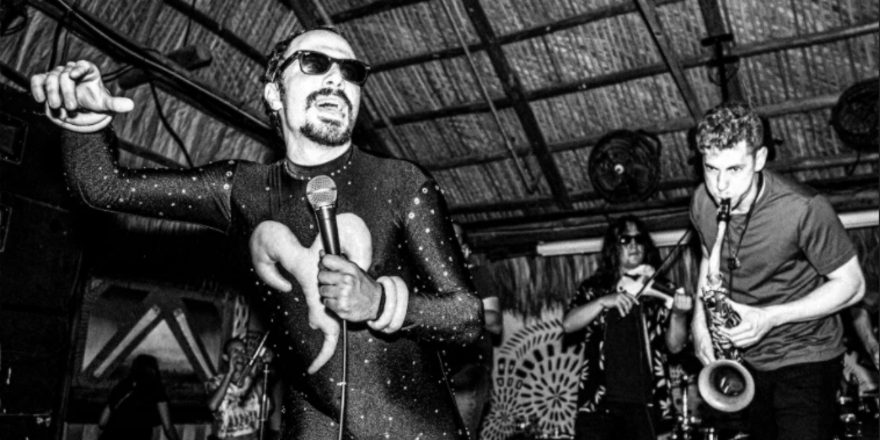 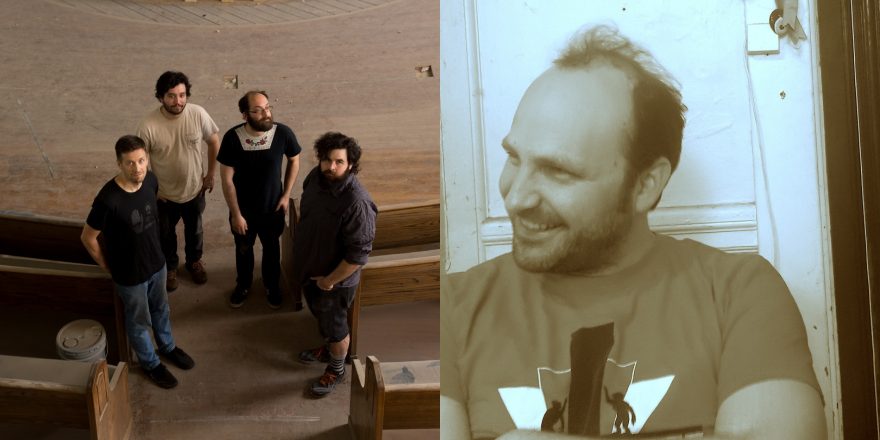 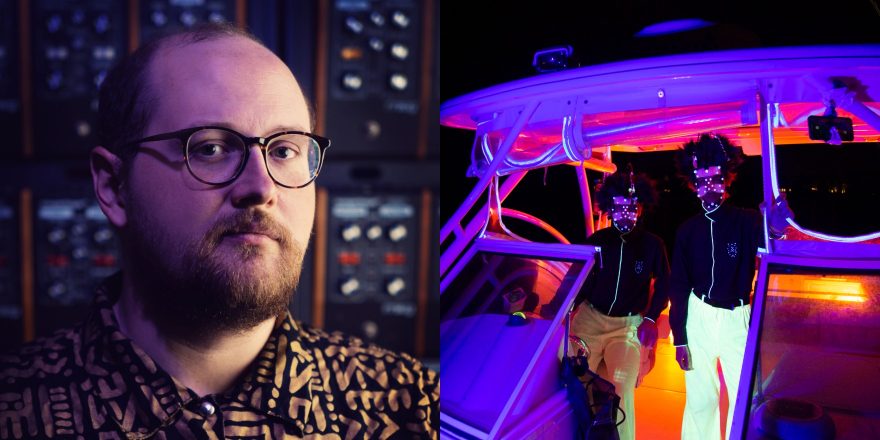 The Rig Rundown with Dan Deacon and Macula Dog