Hear First is Talkhouse’s series of album premieres. Along with streams of upcoming albums — today’s is MAITA’s Best Wishes — we publish statements from artists and their peers about the mindsets and impressions that go into, or come out of reflection on, a record. Here, Kill Rock Stars founder Slim Moon writes about the album and speaks with Maria Maita-Keppeler herself.
— Annie Fell, Talkhouse Senior Editor

I am glad I got the offer to write this textbit for Talkhouse about MAITA’s debut album. It gave me a good excuse to talk with Maria and Matthew about their histories and motivations and methods. We talked for two or three hours, and now I feel like I understand a bit more about what makes Maria tick and how guitarist Matthew Zeltzer supports her vision and brings his own self into it.

In person, Maria comes across as very reserved and very careful, especially if she’s sober. People who are very opaque kind of terrify me — my alcoholic father was hard to read and when I left Kill Rock Stars back in 2006 to try other things; I had a bad experience with a very opaque boss, and then in my first internship as a minister I again came up against a hard to read boss who wasn’t very direct, again with disastrous results.

But even though Maria has this way of holding in instead of holding forth, and that pushes some of my buttons, I couldn’t not work with MAITA because the music pushes ALL the buttons for me. I’ve worked with hundreds of artists but the ones who pushed all my buttons right from the get-go can all get Christmas cards from a single box — Jesse Bernstein, Corin Tucker, Justin Trosper, Kurt Cobain, Elliott Smith, Thao Nguyen, Colin Meloy, Anais Mitchell, Maria Maita-Keppeler.

Some of them, despite working together with them for years, I still always felt I knew the art but not the person. Talking to Maria this weekend, I think I started to see that she isn’t opaque like some of the others — what she is is careful. She takes care. Communication is a big deal and she wants to get it right.

And I don’t want to repeat myself, so usually I’m like, Oh, I’ve already written a song about XYZ, I don’t need to write that song again, but I do really want to someday write a song about THIS, this one oblique angle of this one issue.

I do a lot of writing bursts of lines, I have a lot of lines just saved in my phone. I want to make sure the core idea is something I really want to write about and hasn’t been said yet (to my knowledge) and then I want to make sure it’s got a compelling melody, and then the words just slide into place.

The part where I come up with the idea, the part where I think, this is what I want to write about, that moment has to be an emotional moment for me — it has to feel real. The way that usually comes out is I’m playing guitar, I’m just improvising, I just end up singing something without thinking about it and it surprises me and I’m, wait that is exactly what I’m feeling. Those moments don’t usually have much critical thought, that’s when I just take a snapshot. That’s it, that’s the emotion, that’s the core right there.

I’ll write some lines out, and then I’ll put it to music, and then I’ll sing that first verse that I’ve written and then I’ll continue improvisational singing until something naturally comes out and it’s just, OK, there that’s what the next line can be built upon, because that’s what came out intuitively. Every decision I make is motivated by emotion, and then I just EDIT it like crazy.

I feel VERY emotionally connected to all my songs. I hardly ever can throw a song away. But I also don’t really feel that emotionally connected to a song until if feels like I get the lines perfect, until then it just doesn’t sit right. And then the moment I figure out exactly how to say exactly what it is that I’m feeling, getting to repeat that with the eloquence and the fire that I FEEL those emotions, that’s where the song really starts to gather emotional steam for me.

For me, the power of songwriting isn’t just the writing process, but also being able to re-sing them. Being able to repeat those words. Which is why I need them to be perfect. I want the songs to express my emotions in the way that feels the most genuine to me, so that upon repeated performance every single time it’s, yes, that IS exactly how I would say it and how I feel and this is the most true way to express these feelings.

I think I just write songs knowing that I’m going to have to live with them. So that’s why I’m careful.

Best Wishes is out May 15 and is available for pre-order now.

album premiere
Best Wishes
MAITA
Slim Moon
On the Trail with Bernie
On Being a Virtuoso, with Jordana and TV Girl’s Brad Petering 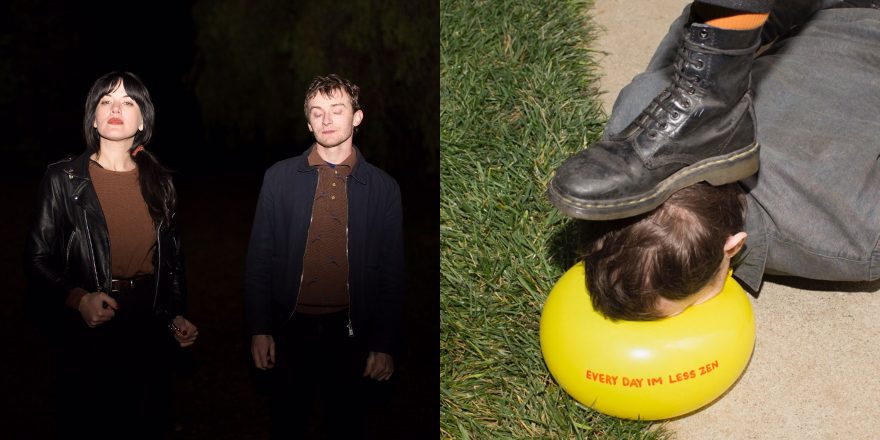 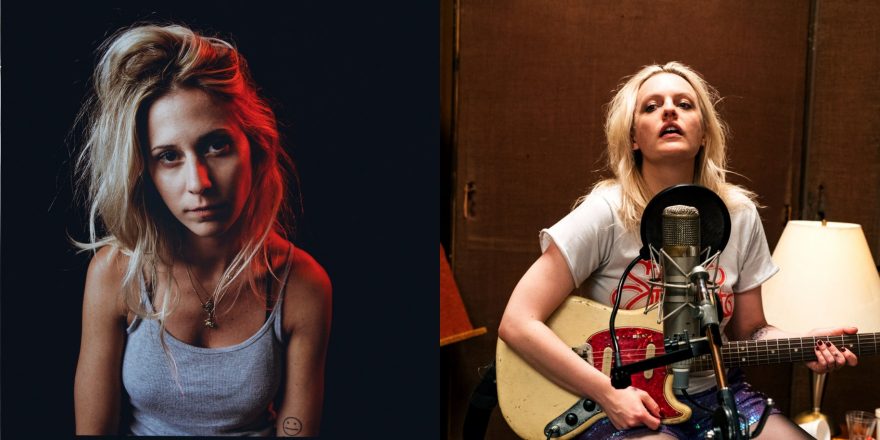 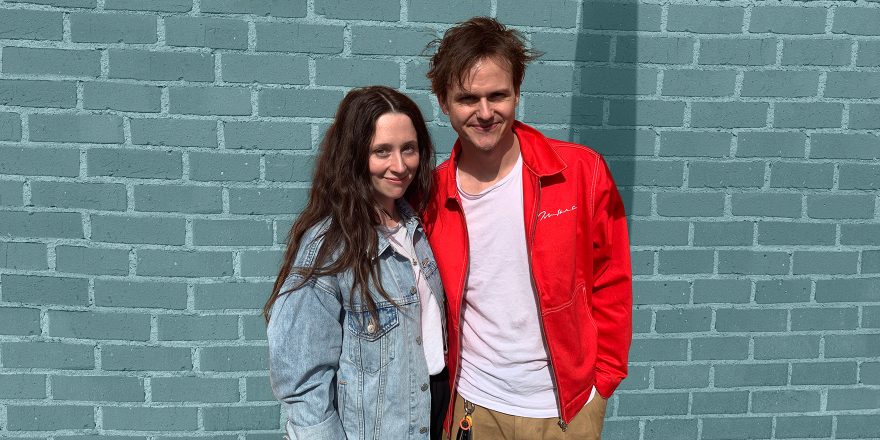