Fallow Land is an Ann Arbor, MI-based rock band. Their debut LP Slow Down, Rockstar is out July 2019 via Spartan Records.

I’ve said, “slow down, rockstar,” to many bands over the years. People always have their eye on some part that they’re super focused on and I tell them, “Well, we’re not doing that right now. We’re doing this thing, so slow down. Be in this moment with me and then we’ll get to that thing that you’re worried about.” So, I think it’s hysterical that Fallow Land used that phrase for the album title.

Recording Fallow Land was all about balancing the intellectual with the emotional. To me, Fallow Land is a song-based band, not a five-minutes-of-instrumental, three-minutes-of-singing band. I wanted this record to come across as well thought out, but bedroom-y and sincere, kind of like Karate or The Dismemberment Plan.

Fallow Land is made up of some of the most sincere, sweet, normal, chill people that I’ve ever worked with within one unit. Evan and Scott, the rhythm section, are laid back and capable of doing anything you ask. Guitarists Evan and Whit are the more strong-willed, leader types. But they all listen to each other because they respect each other’s intellect on a musical level. They talk to each other in a way that not every band can.

Every member of Fallow Land can theorize multiple solutions to a problem. Sometimes the theory was correct, but that didn’t mean it would have emotional resonance or actually scratch the itch. I tried to rein in some of the intellectualism to emphasize great moments in the music. I was there to provide perspective, and tell them how it might seem from the outside because I’m not immersed in the minutia of making the song. I might say, “This isn’t resonating with me and I feel like other people would probably hear it similarly. Can we find a way to get past this?” When I pitched ideas, even if they didn’t get incorporated, the band was willing to listen.

When we made the record, I think I probably said, “No matter how hard we work on this record, there’s going to be something you don’t like about it. This applies to all records I make. We’re going to make our best decisions for where we are now. On the next record you make, there will be a pendulum swing because of decisions that were made on this record.”

I hope that Fallow Land can look back on this record and be proud, because I think they should be.

Slow Down, Rockstar is out July 26 via Spartan Records.

Fallow Land is an Ann Arbor, MI-based rock band. Their debut LP Slow Down, Rockstar is out July 2019 via Spartan Records.

album premiere
Fallow Land
hear first
Matt Bayles
minus the bear
Slow Down Rockstar
“We’re Ready To Be In the Future Now”: a Talk with Devin McKnight and Shehzaad Jiwani
Once Upon a Time … in Hollywood is … My God, What a Movie! 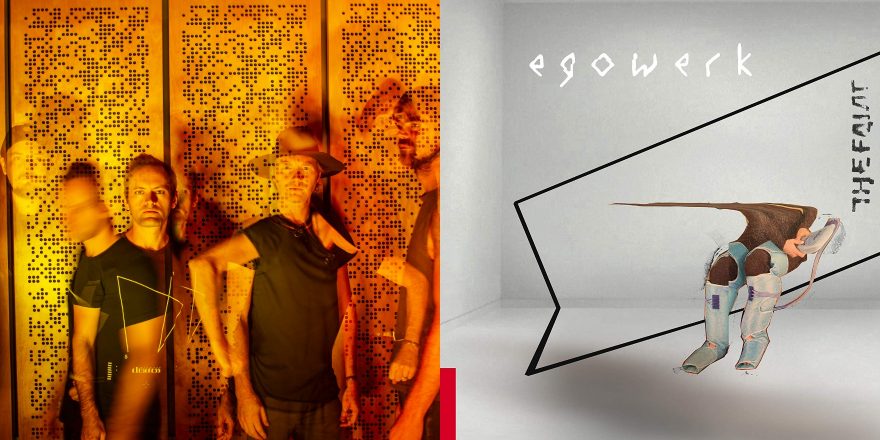 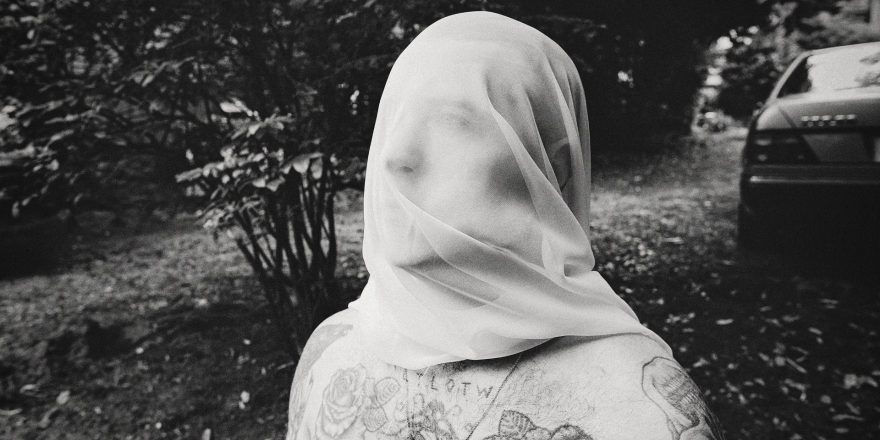 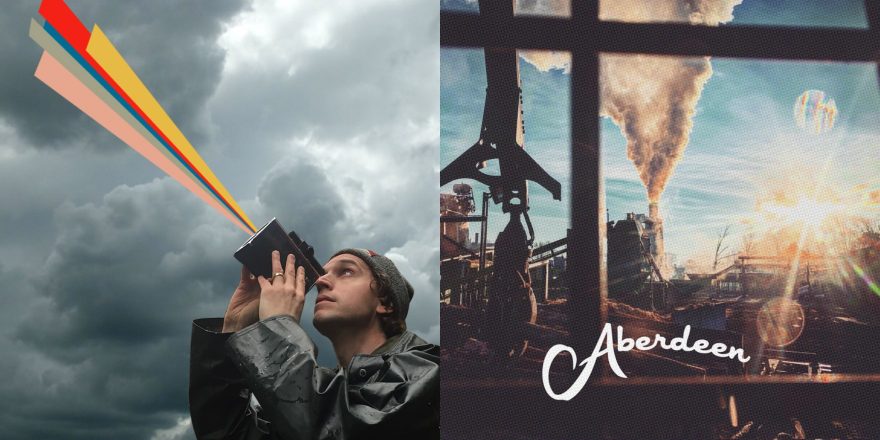