Greta Kline is a musician from New York City. She has been the lead singer and songwriter of the band Frankie Cosmos since 2012.

These lyrics have stuck with me since I first heard them, and I think of them often. The lyrics aren’t explicitly political, but here is how I interpreted them…To me it’s a very eloquent distillation of how complicated it is to navigate how to use your voice as a privileged person. The fear of overstepping into a political territory that isn’t yours, or drowning out the voices of those that a cause really does affect (“your presence is violence”); at the same time the fear of not doing anything, of remaining silent about a cause because your own life doesn’t depend on it, while others’ do (“your absence is cowardice”).

There’s even that fear embedded in the song itself — the fact that I interpret it as essentially an anthem for those of us whose lives are not threatened by silence. Is the narrator even allowed to feel bad for himself? Does he? You feel that tension when you listen to it.

Greta Kline is a musician from New York City. She has been the lead singer and songwriter of the band Frankie Cosmos since 2012. 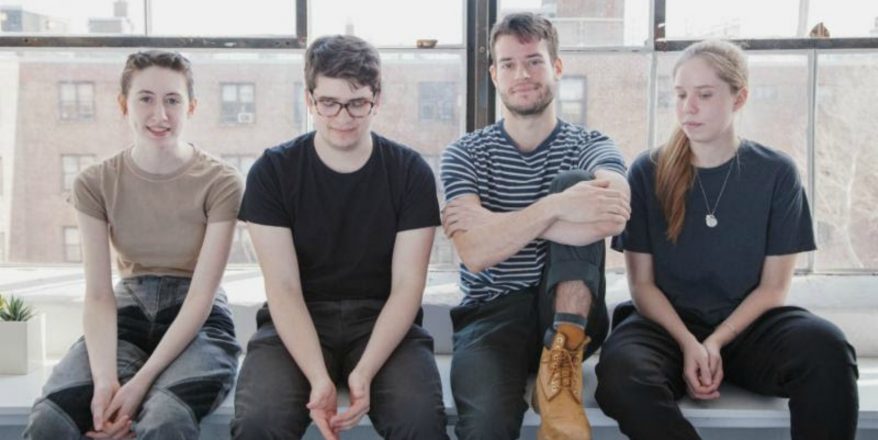 What Makes a Song Great? Frankie Cosmos and “The Moment” 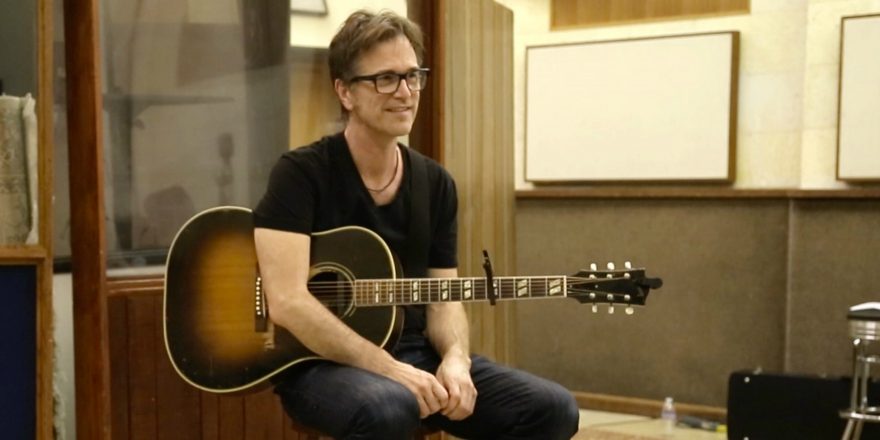 Dan Wilson’s Favorite Lyrics of 2016 So Far Are… 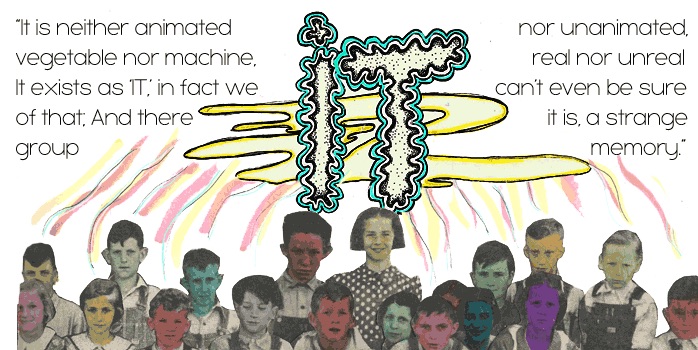