Although she prefers to shield her physical appearance behind the glowing light of her talents, Sia still miraculously manages to burn her haunting image into our hearts and heads like a sacred heart Jesus statue in a Catholic church. On This Is Acting, we, the listeners (her congregation), get to hear the uplifting messages she delivers about the struggles of basic human emotion, sung with the conviction and power of the entire gospel choir that she has living in her throat. And I say “choir” because This Is Acting is a collection of songs originally written for other artists — songs that Sia decided to reclaim and put out herself. What a total baller move.

So where am I going with this saccharine, almost nauseating, praise and worship — and what am I getting in return for it? You have my honest word: nothing. In fact, if I were talking about any other album out right now, I would more than likely have a mouthful of not-so-nice things to say (catch me after a glass of Jesus juice). Trust me, I love calling things mediocre and average. Perhaps it’s my ego or maybe my own bitter insecurities, but I don’t “do” niceties. So, then, what’s the deal with my Sia Furler obsession?

Well, Sia gives me hope — hope that the general public is still interested in hearing meaningful, powerful lyrics covered in the seductive shroud of metaphor. Sia, like a modern day-prophetess, cuts through the noise of most of the pop music we’re fed. Despite mostly conforming to typical pop song structure, her music is always somewhat left of center, personal and distinctive; you can tell a Sia song, no matter who’s singing it — many artists seem to unconsciously imitate her phrasing and delivery. I look to artists like Sia almost as idols, people to model myself and my own career after — or at least pray to.

Since I was a kid — sitting at my piano in my bedroom (yes, I had a piano in my bedroom) — I dreamed of writing for other artists, and for myself. I needed to express myself and set free the songbird caged in my heart — much like Sia does in This Is Acting album-opener “Bird Set Free.” On that track, which was originally co-written by and for Adele — yes, that Adele — she sings: “And I don’t care if I sing off key/ I find myself in my melodies/ I sing for love, I sing for me/ I shout it out like a bird set free.”

Although Sia has mentioned that these songs were written with other artists in mind and are therefore full of things that she might not say, she very convincingly speaks to this listener’s heart on many of the tracks. In the anthemic “Unstoppable” — which sounds like something she might have written for Rihanna — Sia conjures up her inner confidence even if she has to fake it to make it: “Leave my sunglasses on while I shed a tear/ I’m unstoppable/ I’m a Porsche with no brakes.”

I can relate to this. Becoming an artist is not an easy road. Rejection, like an evil ghost, looms in every major label A&R office, waiting impatiently for its next victim. Sometimes just the act of putting on your Ray-Bans and marching forward — even if you secretly feel like you’re gonna die — is what you need to do in order for the universe to say: “Hey! I see you! You’re a strong-ass motherfucker! I’m going to throw some positivity back your way because you are vibrating at that same frequency!!!!” (Sorry this is turning into some kind of cosmic self-help mumbo-jumbo inspired by too many lonely days at Bodhi Tree in Los Angeles, seeking answers and living my life by The Secret. Hey, we all need some kinda faith.)

Sometimes, in your darkest hour, it’s hard to see the light at the end of the tunnel. Getting dropped from my first major record label contract in 2008 practically killed me. I seriously thought I would never recover. I look back now and think, “How in the hell did I survive that storm?” Who knows? Perhaps it was divine intervention or just luck that I am here today, but I thank the heavens that I am, to quote another Sia track title, “Alive.” On this track, also co-written for and by Adele, Sia finds her strength while trying to navigate a dark existence filled with personal demons: “I wore envy and I hated that/ But I survived/ I’m still breathing.” That brutal honesty is something that I can relate to. I’ve seen artists step into the shoes I once filled and “make it.” That’s a tough blow. But I survived, and today I’m a better person and have so much more gratitude for even the small strides that I make.

My favorite moment in this collection of songs doesn’t remind me of anything related to the music industry, really, but rather something more personal. That moment is the track “Space Between,” in which two lovers lie in a bed of silence. Unfortunately, this song — originally written for Rihanna — describes an experience I know too well. Or maybe I should say “fortunately,” because I had the chance to love — at least for a time. However you end up looking at your own love lost, when all of the fighting is done, and you can’t fight anymore, and both parties lie lifeless and so exhausted that they can’t utter a single word, the silence screams louder than any words could. What is the silence saying? Who moves the final chess piece that brings the game to an end? “Space Between” reminds me of one of my favorite songs, written by one of my favorite — and maybe most favorite — female singer-songwriters, Tori Amos: “China.” That was my go-to when I needed a good, cathartic cry.  Up until now.

On the other end of the love spectrum, Sia also sings about a kind of lover who is willing to take “One Million Bullets” for someone. It’s the only song on the record not written for another artist, but I don’t think it sounds any more authentically “Sia” than any of the other tracks. With her unique pronunciation and soaring choruses — which help make up her signature sound — Sia conjures up images of that one person whom she would “die” for. Does this make her a savior, like Jesus dying on the cross? A hero? A drama queen? Or does it simply make her someone who loves so selflessly that she would endure the pain of a million bullets so that her lover would be spared? 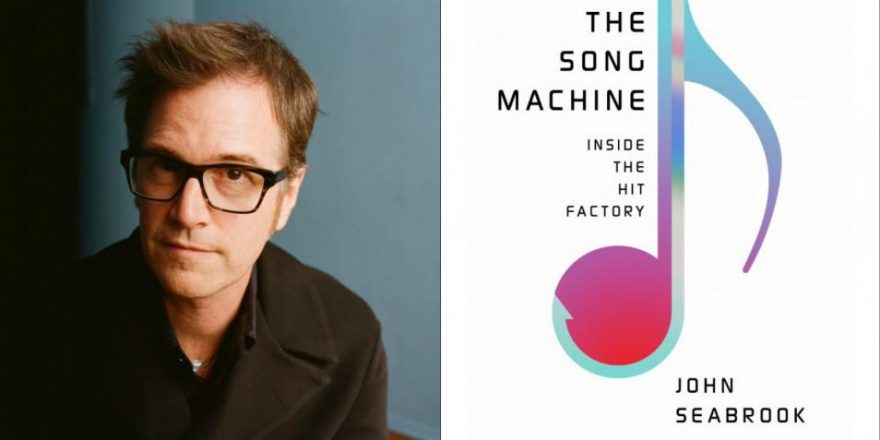 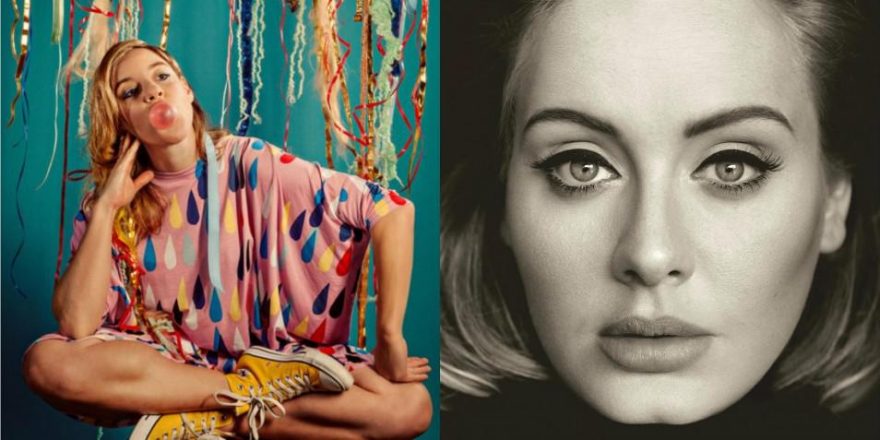