Corin Tucker is a founding member of the legendary Sleater-Kinney, which has released nine albums since forming in Olympia, Washington in 1994. Tucker has also released music with the Corin Tucker Band and the supergroup Filthy Friends, in which she shares frontperson duties with Peter Buck of R.E.M.

When I was a teenager in Eugene, OR in the 1980s, my friends and I traded “mix tapes” — cassette tapes full of new music, trying to find the perfect song to describe our many moods. We would tape the college radio show on the local station, and British bands often provided a lot of inspiration. One spectacular find during this time was Kate Bush. “Running Up That Hill” hit college radio hard in 1985, and even made it to the far West Coast of the United States. I was mesmerized, finally, by a female artist that not only wrote her own music, but programmed it, produced it all (in a barn?), and seemed like an intellectual in full control of her own career. She was miles ahead of her time, in comparison with a music industry that still mainly focused attention on female bodies as beauty objects.

What a joy then, 37 years later, that Kate Bush’s song has hit number one on the Billboard music charts, due to the Gen Z hit Stranger Things. Are we more accepting of the female protagonist, after all this time?

I wondered, sometimes, in the interim, where were the other women influenced by this music?

Harkin’s Honeymoon Suite provides a kind of answer to my question. Like an even keeled child to a tempestuous muse, Harkin’s album gently tells its stories through reflection, experimentation, and sound scape, without losing the thread of storytelling. A song like “Matchless Lighting” starts with an eerie pulsing, and eventually we have vocals about driving through the dark. Both the deconstructed format and the subject matter fit the past three years we’ve all been living through, and yet the song feels like a guide.

Full disclosure: yes, Harkin is a friend and touring colleague for my own band Sleater-Kinney. But Honeymoon Suite is a departure from other work, using atmosphere and mood to help tell the tales of struggle, isolation, and hope during lockdown and the pandemic years. It is an inspirational listen to hear someone make full use of their talents as a composer during a very challenging time, and have it come out so listenable. A track like “Body Clock” — a Bush-esque self-protection spell set to catchy beats and melodies — would do well on any “mix tape” (playlist) trades that people need to make today.

Corin Tucker is a founding member of the legendary Sleater-Kinney, which has released nine albums since forming in Olympia, Washington in 1994. Tucker has also released music with the Corin Tucker Band and the supergroup Filthy Friends, in which she shares frontperson duties with Peter Buck of R.E.M. 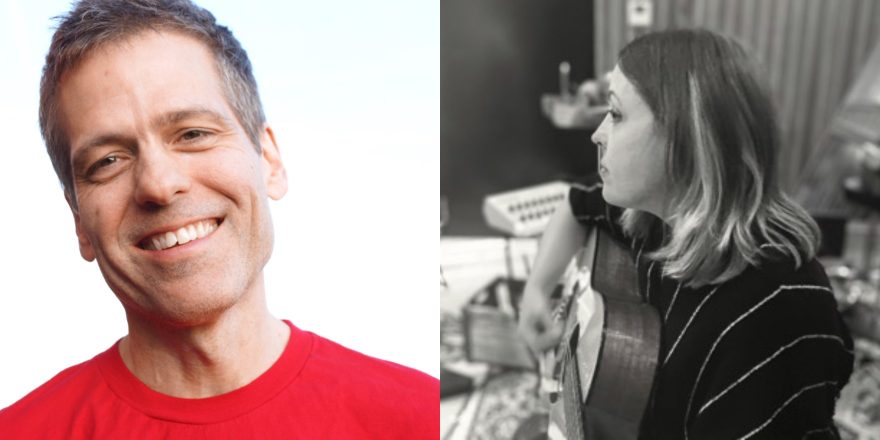 Ian Brennan and Corin Tucker Make Sense of Themselves Through Music 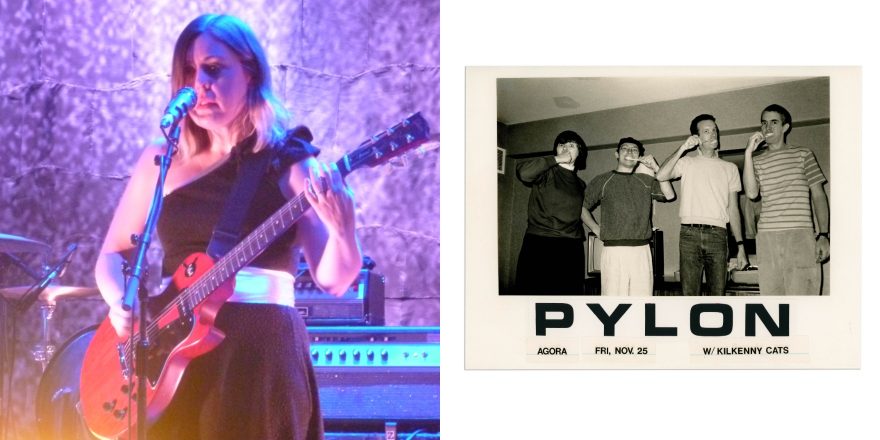 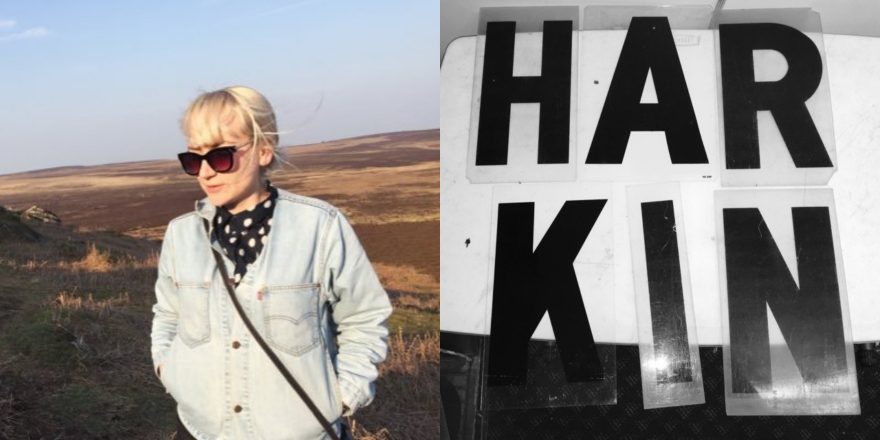