Graham Elliot is a chef who loves music. He has appeared on MasterChef and Top Chef, and he is the culinary director of the Lollapalooza festival. He recently opened his first restaurant in Asia, called Coast.

I’ve been a Journey fan for as long as I can remember—not just “Don’t Stop Believin’ because it’s ironic or funny. I don’t think there’s a better vocalist in history when it comes to rock or pop than Steve Perry. Traces is the first thing he’s released in 25 years. I was very excited, and it lived up to every expectation.

He had lost his love for music. His heart wasn’t in it. But he fell in love with a woman a few years ago, and she just died of cancer and told him that she wanted him to come out of seclusion, and to put this music out. Any time a band you love gets back together… You go see them live, and you’re kind of worried. You have that romantic idea built up in your head. You loved them back in the day—what if I see them and it’s not the same? But he looks amazing and his voice is just perfect, like it hasn’t changed. He hits all the notes, and he’s soulful. I had read that he was very insecure, didn’t want to play, didn’t know if his voice could handle it. I don’t know if he’ll tour, but it’s great to hear him again.

The current Journey is not the same. It’s the best Journey cover band you can imagine. Arnel Pineda has a great story, he’s got a great voice… But if you don’t write the songs and the lyrics and you don’t have the connection to it, it’s just not the same.

Graham Elliot is a chef who loves music. He has appeared on MasterChef and Top Chef, and he is the culinary director of the Lollapalooza festival. He recently opened his first restaurant in Asia, called Coast. 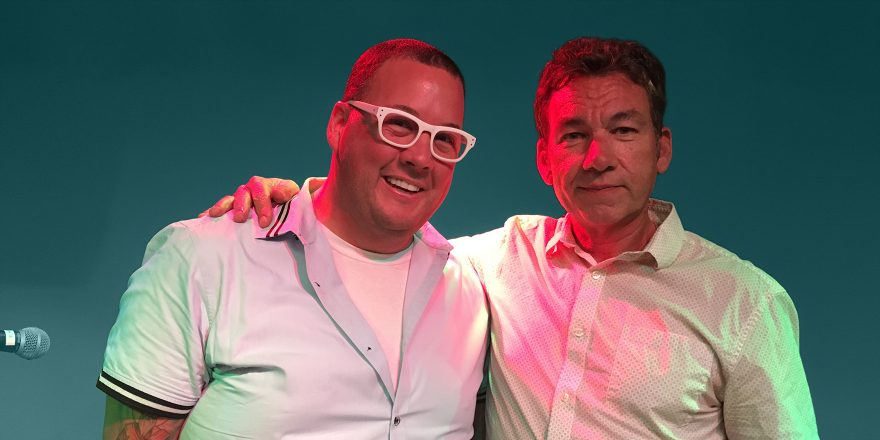 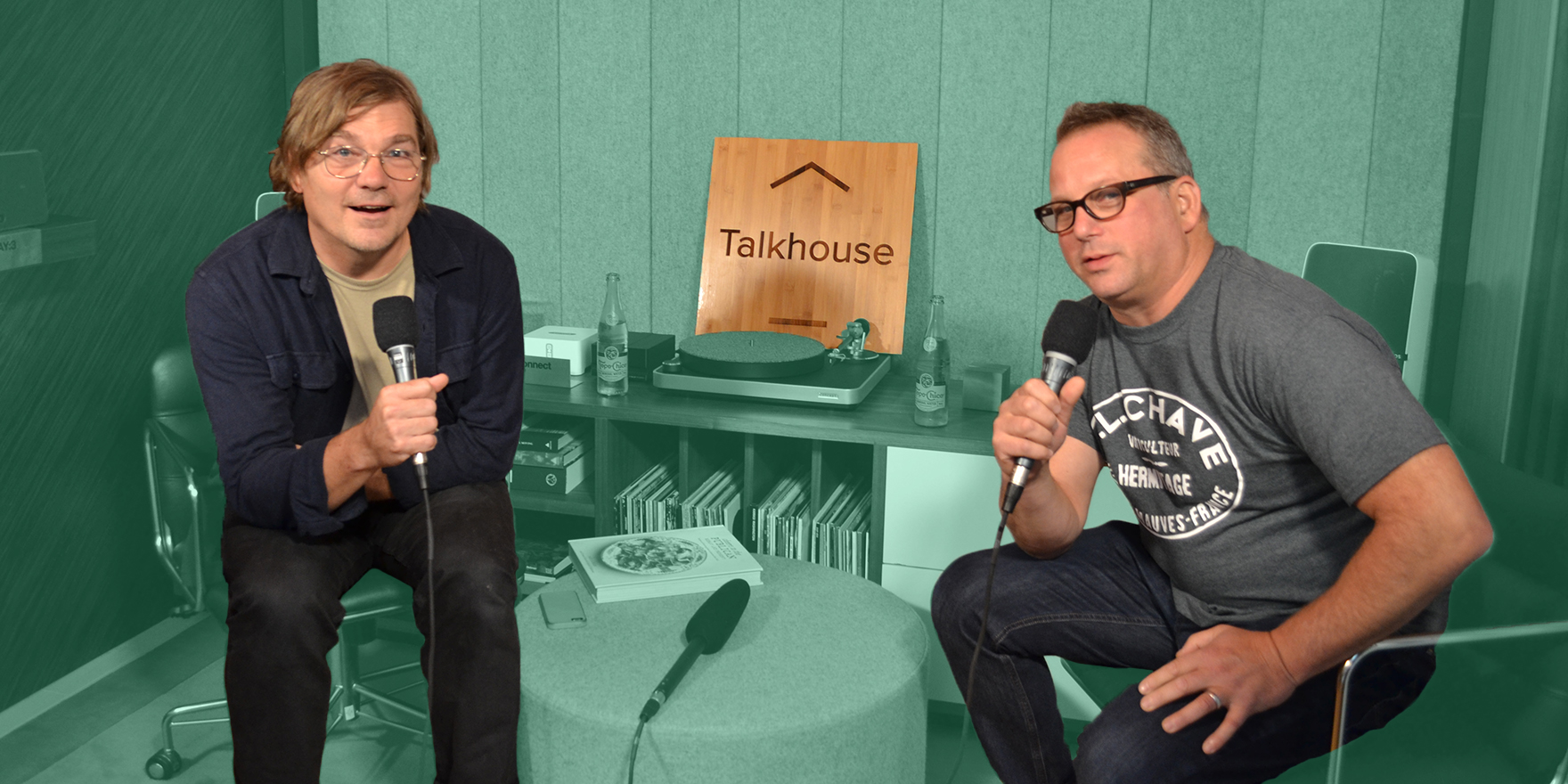