Hello, ladies and germs. It’s finally time for us to talk about a long lost masterpiece: The Thrill of It All by Sam Smith. Though it was first slated for release in 1970 on the small imprint Sleeb Records, the floundering business had to fold after a warehouse fire destroyed almost 80 percent of its LPs—tragically, only six days before The Thrill of It All was set to be released. Most of the surviving records sat in boxes collecting dust for several years, after which former owner Mark Marcombs gave them away to local record stores for free just to be rid of them. Approximately 100 copies of The Thrill of It All began circulating, at first through dollar bins and eventually into collectors’ hands. Forty-seven years later, the record is finally available in all formats on Capitol Records.

Sam Smith’s story is both inspiring and tragic. As a Midwestern choir boy with strictly Catholic parents, he began singing at the age of six and shortly thereafter taught himself piano by sneaking into church and playing the organ when no one was around. Since his small town was incredibly conservative, Smith felt he had no other choice than to run away from home at age 16. By hitchhiking across the country and playing shows at open mic nights whenever possible, he eventually found himself living in a warehouse on the outskirts of San Francisco with a small community of weirdos and freaks who could truly accept him.

It was here that he recorded his only album to date—a no-holds-barred, genre-bending exploration ranging from the Christian music of Smith’s childhood to the psychedelia of the late ’60s San Francisco scene, and everything in between. Take the ode to drugs, “Burning,” a rip-roaring rollercoaster of garage drums and fuzz guitar that incorporates a gospel choir in the final chorus. Or “One Last Song,” which could easily have been plucked from the Shangri-Las’ back catalog, with girl-group harmonies and a pop beat that reaches an unexpected breakdown of Hendrix-esque guitar soloing.

Lyrically, the album treads disparate topics and gives the listener an unfiltered glimpse into Smith’s life. Topics include God, lost love, the pain of running away from home, grappling with homosexuality, and the weird nonsensical thoughts that come from doing a bunch of drugs. One of the most powerful songs on the album is the dirgelike “Him.” Atop a dissonant blend of vocals and organ strings evoking the Velvet Underground’s more experimental work, Smith rawly sings, “Holy father / Judge my sins / I love him.” This sentiment is echoed in the 10-minute-long album closer, “Pray,” except this time, Smith is telling God he still believes in him: “You won’t find me in church / Reading the Bible / I am still here, and I’m still your disciple.”

My personal favorite is the only duet found here, a collaboration with Smith’s then-roommate YEBBA. As accomplished underground musician in her own right, those in avant-garde circles often cite YEBBA’s guitar work as some of the most influential throughout the ’70s and ’80s. “No Peace” uses a primitive guitar looping system she helped pioneer and sounds almost electronic in production. Its nihilistic, anti-hippie message must certainly have been incendiary to most in late-’60s San Francisco, but in 2017,  it sounds fresher than ever as the world’s anxiety seems to be at an all-time high: “So I’ll light up a cigarette / I’ll drink til there’s nothing left / We’re burning down the bridges this time,” Smith and YEBBA sing passionately.

Perhaps the most heartbreaking tracks found here are the ones that grapple with Smith’s initial abandonment of the only home he ever knew. “Midnight Train,” in particular, is one of the album’s most straightforward, purest songs. Smith literally did get on a midnight train out of his hometown when he decided to leave. “I get on the midnight train / Darling, I can’t explain / I’ll always love you / But tonight’s the night I choose to walk away,” Smith earnestly croons over a muted organ hum to whom one can assume is his mother, the only member of his family who encouraged his blossoming creativity when he was a child.

The lead single, “Too Good at Goodbyes,” treads similar territory, although this song comes from a harder, tougher heart—one who has been hitchhiking, hopping towns and gigs and lovers, for a considerable length of time. With its infectious Ringo Starr–esque rhythm, it’s a rare moment of pop perfection on an otherwise boundary-pushing collection. Coupled with its devastating lyrics, this makes for a wonderful dichotomy: “I know you think I’m heartless / I know you think I’m cold / I’m just protecting my innocence / I’m just protecting my soul,” Smith croons over swelling guitars and an infectious bass line. The contrast is exhilarating.

For the consequent few years following the aforementioned warehouse fire, outsider artist Smith had considerable problems finding another record label to release his music. Broke, devastated, and, by this time, nearing his late 20s, he finally decided he was over his vagabond lifestyle and settled down in San Jose selling real estate. As “Sam Smith” is a fairly common name, he never bothered Googling himself much. Imagine his surprise when he checked his email one day and discovered he had a record offer and cult following. Although Smith is now in his 60s, he will be embarking on his first official tour ever following the long belated release of The Thrill of It All. Thrilling, indeed! 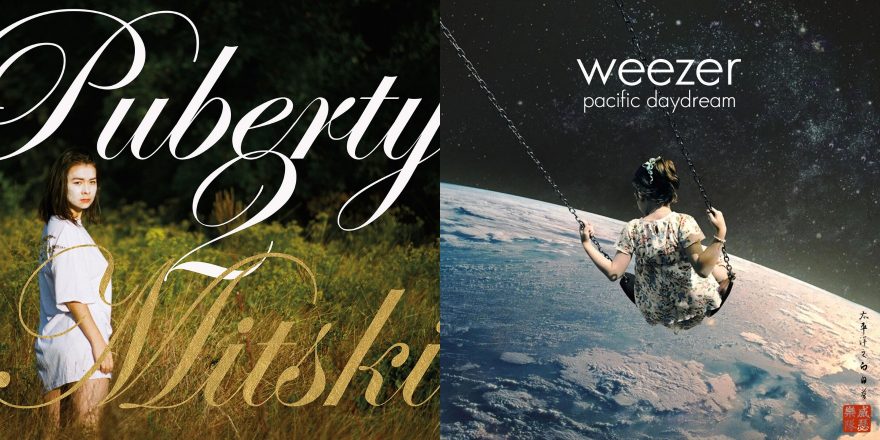