In the week leading up to the Academy Awards, Talkhouse Film looks at some on this year’s major contenders. — N.D.

On occasion I humor my dad by playing chess with him. He used to be quite good, maybe not at a competitive level, but close. Now that he has Alzheimer’s, he forgets when it’s his turn and often moves my pieces instead of his. He also narrates every move he’s about to make out loud so I know what’s coming.

He’s had Alzheimer’s somewhere between four and 10 years — anyone with a friend or relative who has the disease can tell you that pinpointing the date it started is damn near impossible. And by “anyone,” I mean pretty much everyone I talk to. In 2010, Alzheimer’s was the underlying cause of death for 500,000 people in the United States, which basically makes it one of the worst epidemics America has ever seen.

So when I bring it up, it’s rare that I’m speaking to someone who hasn’t had an experience with Alzheimer’s in some way. Yet we deal with it often by sweeping it under the rug, putting a family member in a home and not admitting when we ourselves are starting to fail.

I think the last part is what caught me the most off-guard when watching Still Alice. In my family, we didn’t speak openly about my father’s failing memory for years and now that we do, he doesn’t know the difference. At one point in the film, Alice (Julianne Moore) says she would rather have cancer. Then people would wear bracelets for her instead of being embarrassed for her. There is so much shame surrounding Alzheimer’s. The person involved is literally losing his or her mind. (And we don’t even want to think about — gasp — if it happened to us.)

Still Alice is extremely sad (be ready to sob audibly in the theater), but I also found it very brave in how it tackled a subject that makes so many people uncomfortable. This movie boldly puts Alzheimer’s on the screen for all the world to see, and at the center we have Alice, who knows she is sick and wears it on her sleeve. I’m here. I have memory loss. Get used to it.

I think the only problem I had with Still Alice is that, perhaps inevitably, the story on the screen didn’t fully reflect my own personal experiences. Instead of a stubborn father whom the main character (me) had to trick into moving to Los Angeles (technically Burbank) by telling him they were going to eat at Jalapeno Tree (true story), it centers on the upset, fully comprehending Alice.

This stirred up so many emotions for me. Why is it so easy for her to understand? Why isn’t the disease like this for everyone? This would have been so much easier! (As if Alzheimer’s is easy for anyone. It isn’t.)

My desire to see my own history aside, Still Alice’s filmmakers do an amazing job of capturing the deterioration of the human brain, mostly from the point of view of the person afflicted with the disease (until the end, when the perspective changes more to the family taking care of her).

There have been so many articles already about the grace, beauty and depth of Julianne Moore’s performance. If you ever have spent any time with someone with Alzheimer’s (which, as I said before, most of you probably have), you’ll know that she nails the “Alzheimer’s stare” beautifully. She captures a patient’s progression, from the world we all live in to the secret world that only the Alzheimer’s patient knows, in a way that I haven’t seen in many films. Give her all the awards, please.

The film also attempts to capture Alice’s world aesthetically. There is a beautiful transition from a moment in which Alice is in a bathroom, possibly about to end her own life, to an onslaught of colors from the inside of a Pinkberry store. We don’t know what’s happened between these two moments, but neither does Alice. And that’s what’s important. It’s Alice’s story. Her timeline doesn’t make sense. And her confusion is our confusion as we jump around from moment to moment in her life.

Her disorientation is conveyed to us via quick pans, the softening of the world around her, and the quietness of her mind. As Alice searches her own house for her bathroom, she repeatedly opens the same closet door, but the camera moves around in such a way that we have to ask ourselves if that is indeed the same door or not. We are just as confused as Alice. I can imagine it’s the same confusion my dad feels when he moves my chess piece multiple times without meaning to.

Disorientation, embarrassment and time lapses are skillfully conveyed, and in a way that feels, for lack of a better word, personal. Between the visuals, the auditory clues and the flashbacks the directors sprinkle throughout the film, I felt like I might actually be closer to gaining an understanding of this complicated disease.

The scene that best demonstrates to me what it might be like to be my father from day to day is when Alice leaves instructions for herself on how to commit suicide once she’s too far gone. After seeing the instructions, Alice has to go back over them again and again to understand them — never grasping that taking an entire bottle of pills will end her life. Anyone familiar with Alzheimer’s knows that this is what it’s like every day — everything from putting on pants to brushing teeth seems strange and unfamiliar. This detail rang true to me, while also raising an issue that none of us seems ready to talk about: assisted suicide. If at one point Alice knew she wanted to die when her memory failed her, does that give someone else the right to pull the plug now that it’s really happened? I spend a lot of time avoiding what the answer would be for my father who, before he was sick, loved to talk about his impending death and his admiration for those who took their own lives when they were ready.

Watching the scenes of Alice being asked memory questions (“I’m going to tell you a name and I need you to repeat it later”) brought me back to sitting in a doctor’s office with my father as he failed to remember the three things the doctor had told him. And although, again, at first I found no comfort in the fact that Alice’s story was so different from my own experiences, I liked the idea of Alice speaking out, reminding her family of her memory loss, and taking charge of going to the doctor herself. I guess we all hope that we might have this much agency and be less of a burden to those around us.

This article wasn’t easy for me to write. Every time I sat down, I went on long tangents about my own life (many of which I left in) and never returned often enough to the brave filmmaking. Still Alice did a great thing for me. It reminded me of why we tell stories. The directors of the film, Richard Glatzer and Wash Westmoreland, had a story worth telling, and we all can take something away from it. And that’s really all we can ask for, right? They are telling a truth about a heartbreaking, life-changing disease. And these are stories so rarely told that they need much, much more attention. I literally can’t thank them enough for taking the time to put it on the screen.

There’s a scene in which Alice speaks at an Alzheimer’s convention about having the disease. A part of me thought this was simply not realistic. I know that, for myself as a caregiver, there’s no way in hell I’d let my father speak publicly. When we are in public, I constantly worry about him maintaining his dignity and his anxiety levels. I don’t want him to experience pain. I don’t want people to laugh at him. But that’s my story. I’m glad there are other stories to tell. I like the story of the person with Alzheimer’s who has that one last shining moment of speaking in public to a group of adoring onlookers. I kind of wish my Dad had had that.

For the record, my Dad still beats me in chess. 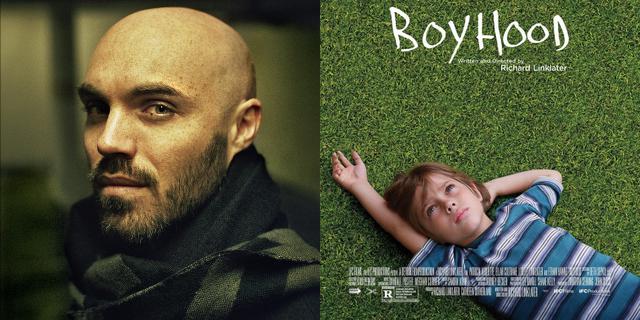 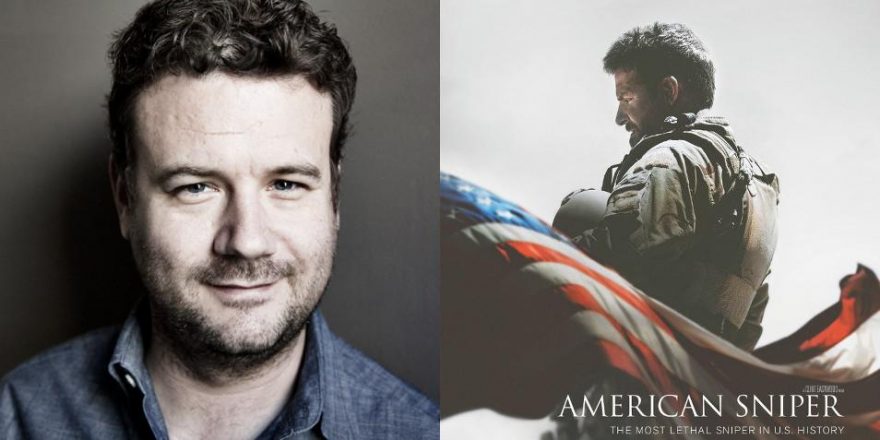