I haven’t intentionally listened to music in over a year. It wasn’t so much a conscious choice as it was something that sort of happened without me noticing at first. I had a lot of lifestyle changes and relationship shifts over the past year, and it was pretty emotional. I’ve often said that music makes me feel too much emotion. Not sure if that’s a bad thing, but I guess when I’m going through an emotional time, I eliminate it. It might be an unhealthy coping mechanism now that I’m hearing myself say it — I think it’s a good thing to feel emotion.

I have gone through month-long periods like this, but never a year. I’ve grown so used to listening to nothing this year that I don’t even have the thought to turn music on now; it’s become habitual. But I think it’s about time to start listening again.

I did try testing myself to see if I could handle music again, and decided to pick the saddest song I could think of: “True Love” by Elliott Smith.

In sixth grade, I first heard the song “No Name #1,” and it hit me all at once that there is a craft to songwriting and that Elliott Smith had mastered it in that song. After that, I became obsessed solely with his work and barely listened to anything else for around four years. I missed most pop culture and other music and art during that time. My friends used to make fun of me when I’d perform at the cafe we used to all gather at: “What, are you covering another Elliott Smith song?” I didn’t even fully understand the darkness and pain in his lyrics at the time. I hadn’t gone through addiction yet, so I didn’t relate to him in that way either. Now I see just how sad he was and how much pain he held, and I feel badly for him.

“True Love” in particular is one of the saddest songs I’ve ever heard, by one of the most melancholy songwriters that I know of. It’s familiar and beautiful, and I figured if I can get through listening to it, I can listen to anything. At first I cried a whole lot, but then I became re-obsessed by the meandering beauty of the melody and the eventual buildup of the song, and I began to enjoy listening to it as a form of songwriting analysis.

I’ve barely produced any music since April. Prior to that, I was churning out albums from different projects. I’ve been slowly making my way back to songwriting over the last couple of months, and I’d like to get going again soon. I think listening to music inspires me to write, and I don’t worry that I’ll copy something I’ve heard, because I honestly can’t help but sound like myself. Whatever I hear, and however much I wish to emulate it, it always turns out sounding like Lily. You can definitely hear my Arthur Russell and Liz Phair obsession in my past work; I don’t mind that, it’s me saying thanks.

I’m feeling hopeful about 2023, because growth comes with hard work and time. Sometimes I get frustrated because I get stuck in my head and convince myself I’ve not made any progress at all. Then I look back even just a few months and see growth. I don’t like how the concept of a year makes people obsess about what they’ve accomplished and get down on themselves. I hate resolution culture. I think the pressure of the year coming to a close can be very harmful. I try to remember that you can change whenever you want and that you have to learn to love yourself where you are now.

Best of 2022
Elliott Smith
Lily Konigsberg
music other
My Idea
Palberta
Revisited: On Sadness
Revisited: I Am a Coming-of-Age Drama 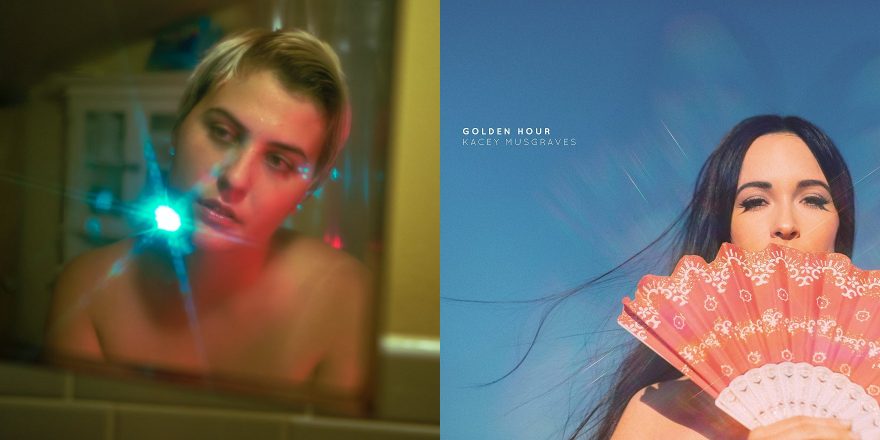 Best of 2021: Lily Konigsberg Finally Got Into Kacey Musgraves This Year 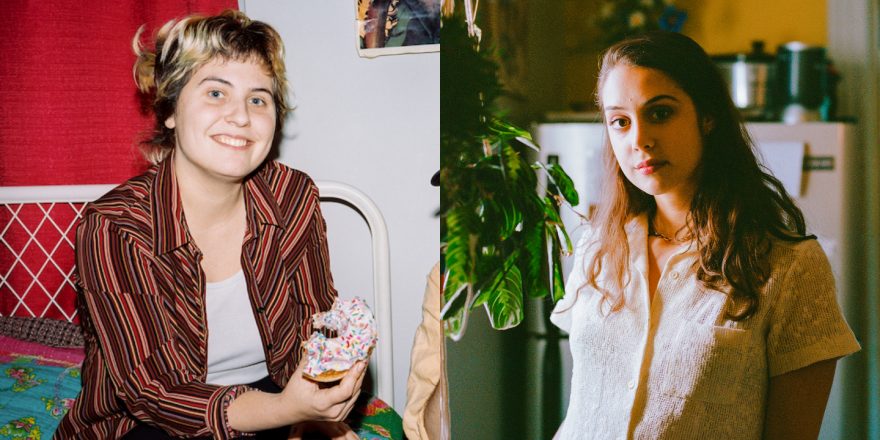