Craig Heed is a musician from New York who plays in the bands Miracle Sweepstakes and Hit.

I’d say I do a semi-decent job of keeping up with new music, but it’s rare these days that I get really into something that just came out. Part of it is probably that today’s indie zeitgeist is just generally alienating to me. I’ve always taken to heart Leonard Bernstein’s description in Inside Pop: The Rock Revolution of how pop music’s “grasping at the unattainable” is part of what makes it compelling, but poptimist tropes in lo-fi bedroom music usually sound more try-hard-y than ambitious. And as someone who grew up in Long Island in the 2000s, my revulsion towards anything emo or pop-punk — however diluted or “adjacent” — runs pretty deep.

I know I’m in the minority at this point. Where the Meet Me in the Bathroom era was about priding yourself on being into cool stuff amid the most cynically shitty and stupid commercial music ever made, now it’s edgier to embrace nu-metal. I can appreciate something like hyper pop for being a legitimately progressive form of music, and its Anything Goes approach to genre is inspiring. But the way it revels in the absolute worst strains of pop music can be tough to get past. I love the song structures and textures; I wince at the ska and the autotune.

And I think that’s why the Garden’s most recent album, HORSESHIT ON ROUTE 66, connected with me like it did. Aesthetically, they’re just as absurdist: a twin brother duo dressing up as court jesters with Juggaloian makeup. But their own even-handed approach to mixing disparate styles (which they call “Vada Vada”) isn’t marred by irony poisoning. The bedrock of their sound is punk, instead of, say, crunkcore or something. And it’s still funny — I always smirk at the line, “peeking out my window, see a hearse doing donuts” in “What Else Could I Be But a Jester,” but that the song sounds like a mix of Aphex Twin, industrial noise, and rap is what really excites me. Similarly, there’s comedic timing in how the main riff comes back in at the end of the title track. It strikes that same balance early Ariel Pink does, where songs turn on a dime in a way that’s goofily jarring, yet impressively difficult.

It’s increasingly in vogue to make short albums, another trend I’m not huge on. Obviously listener attention spans are the worst they’ve ever been, but most sub-30 minute albums feel lightweight and pandering, and when they’re achieved with fewer songs instead of shorter ones, it’s downright lazy. However, HORSESHIT manages to do everything a great album should in less than 25 minutes. It boasts three great singles in “Freight Yard,” “Orange County Punk Rock Legend,” and “Chainsaw the Door.” “Freight Yard” is the Garden at their most streamlined. Where breakbeats are peppered throughout the album as playful detours, the band uses one here as the song’s foundation, and the singsongy melody and verse-chorus structure make it a pretty obvious entry point. “Orange County Punk Rock Legend” has an indelible acoustic guitar part that’s almost flamenco pop. And “Chainsaw” is the Garden doing the Strokes. I think the song’s refrain (“When I see that closed door/I’m gonna chainsaw through it”) is genuinely moving, and where they’ve sequenced it in the tracklisting makes it hit with the same heft “Hard to Explain” does on Is This It.

The album’s also got a cohesive atmosphere despite featuring songs that dabble in everything from drum and bass to no wave. A part of that is the cackling Scooby-Doo ghost samples, which feature in the first two songs, “Haunted House on Zillow” and “OC93,” as well as the last two, “Squished Face Slick Pig Living in a Smokey City” and “At the Campfire.” There’s a synergy between the samples and the cover art that conjures spooky moods and imagery. I played the whole thing multiple times a day, start to finish, around Halloween.

But almost as cool as the album itself is the fact that, in the interviews I’ve seen and read, as well as their surprisingly muted social media presence, the Garden just seem to be About the Music. When a friend first described them to me as twin male models who make “an insane mix of punk, indie rock and rap,” I figured it would be pretty obnoxious. And as audacious as the music is, it’s too earnest to be off-putting. The proof is in a vast back catalog I’ve been enjoying working my way through. HORSESHIT is still my favorite, but there’s great stuff throughout, and the unpretentious way they go about making music so adventurous leads me to think there’s plenty more where that came from.

Craig Heed is a musician from New York who plays in the bands Miracle Sweepstakes and Hit.

Best of 2022
Craig Heed
Fletcher Shears
hit
Miracle Sweepstakes
music other
The Garden
Wyatt Shears
Revisited: I Made a Movie to Save My Marriage and Then I Got Divorced
Revisited: On Sadness 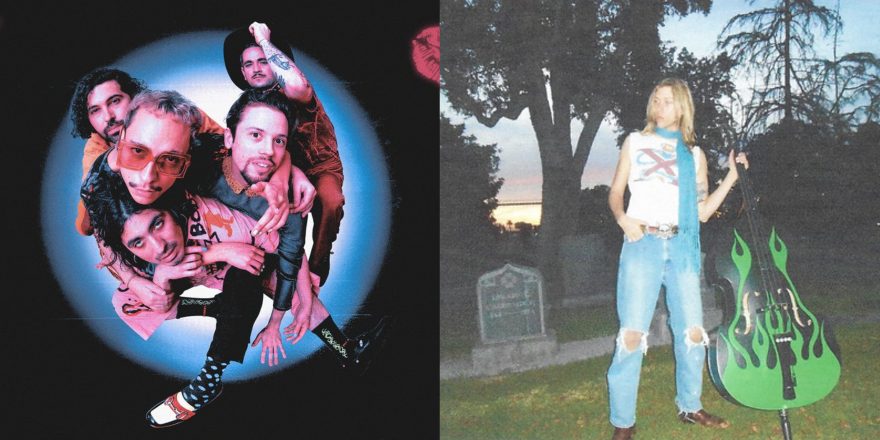 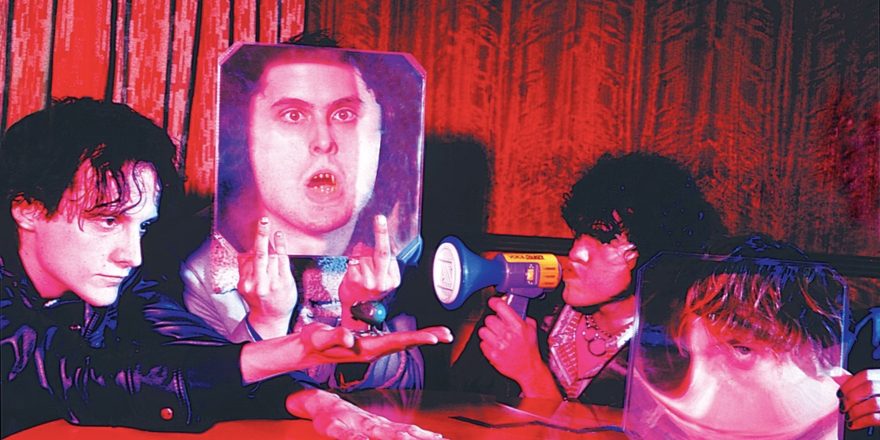 No One Knows How to Do It Like Brainiac 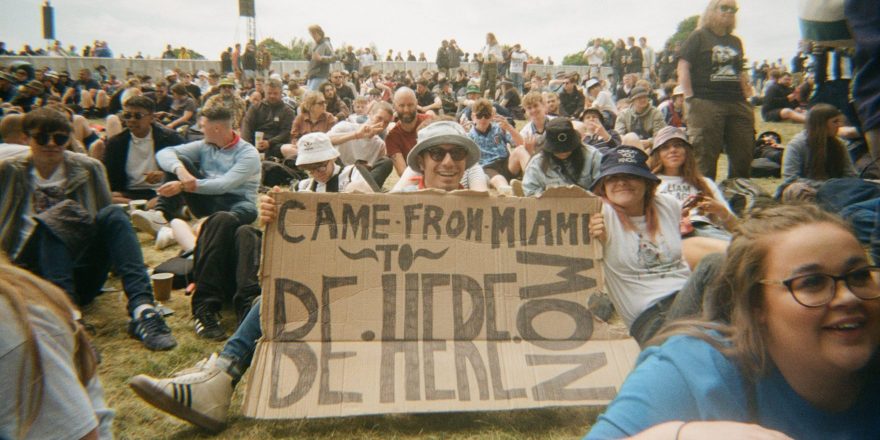 All the Roads We Have to Walk Are Winding