Claire Rousay is based in San Antonio, Texas. Her music zeroes in on personal emotions and the minutiae of everyday life — voicemails, haptics, environmental recordings, stopwatches, whispers and conversations — exploding their significance.

I picked a record that was made by Devin Shaffer called In My Dreams I’m There. It came out this year on the American Dreams label, which is also the label that released the LP I put out this year as well. It came out in June, so I’ve been listening to it pretty heavily since then. I definitely went through a phase of listening to it every day until it came out, because I was fortunate to get a copy of it when it was going through the press cycle. It’s really nice, being on a label that releases music I actually want to listen to.

It’s an amazing record, and the perfect combination of ambient music, field recording usage, and songwriting. It’s kind of the first thing in that collection of artists, that kind of genre, that really stuck with me. It didn’t lean too heavily on one aspect, or one way of making music. The way it all moves through the record is phenomenal. It’s such a cohesive piece of music. Every time I put it on, it’s over before I want it to be over — I just kept flipping the record back-and-forth the first few times after I had the LP.

One of the singles off of it is called “Kissing In The Park.” It’s one of the more pop-heavy ones, a songwriting kind of track. That one is really good. There’s a lot of stuff on the record that’s really nice, but “Kissing In the Park” is the one that did it for me. The lyrics are really something else, compared to the ambient or field recording parts on some of the others. The line “Love means say it back” completely got me.

As it gets colder, I’ve been listening to it more. I went through a phase and was like, Yeah, this is an amazing record, and then put it down for a little bit. But now I’ve picked it back up. Devin did a series of music videos — in one, she’s wearing this swimsuit, an almost bikini-looking thing designed by this artist Bravais Lattice, with a sun visor. She’s walking through the snow essentially wearing beach clothing, laying on a towel and sipping a drink. It’s kind of funny, because the outfit she chose for the video lines up with when the album came out and when I was digging into it so much, but the environmental context is totally winter.

Since before COVID, this is the first time I’ve played any live shows, so I’ve been traveling a lot more than usual. This record — with all of the song titles and the name of the record — is all based on location. Traveling around, different things about it make me think of location. Tracks like “In My Dreams I’m Offline,” “Kissing In The Park,” “In My Dreams I’m Here” — they’re all talking about locations, rather than typical song titles about feelings. So it’s cool to listen to while driving and flying around.

Claire Rousay is based in San Antonio, Texas. Her music zeroes in on personal emotions and the minutiae of everyday life — voicemails, haptics, environmental recordings, stopwatches, whispers and conversations — exploding their significance.

Best of 2021
Claire Rousay
Devin Shaffer
music other
Postcards From Hollywood: Blowing Up the Papaya with Tarantino
Changing the Narrative of How Asians are Represented on Screen 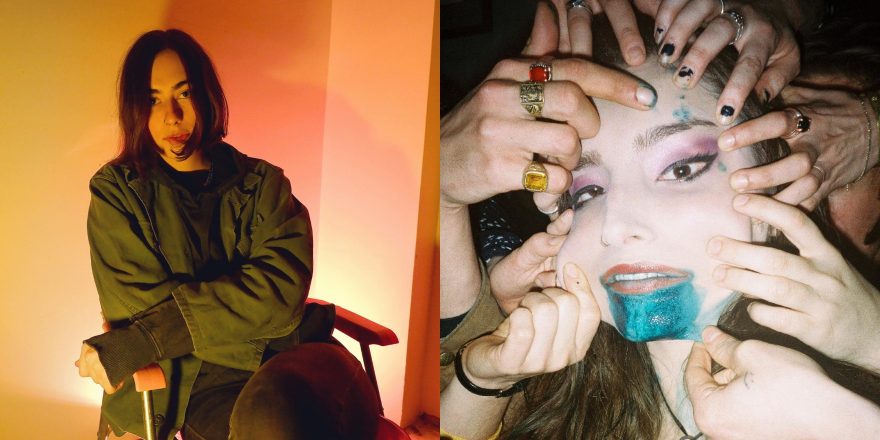 Claire Rousay and Haley Dahl Got Comfort Spoiled in Quarantine 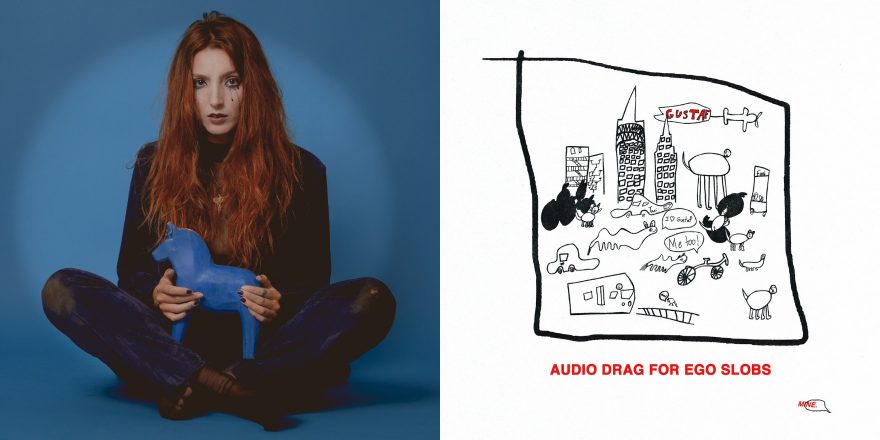 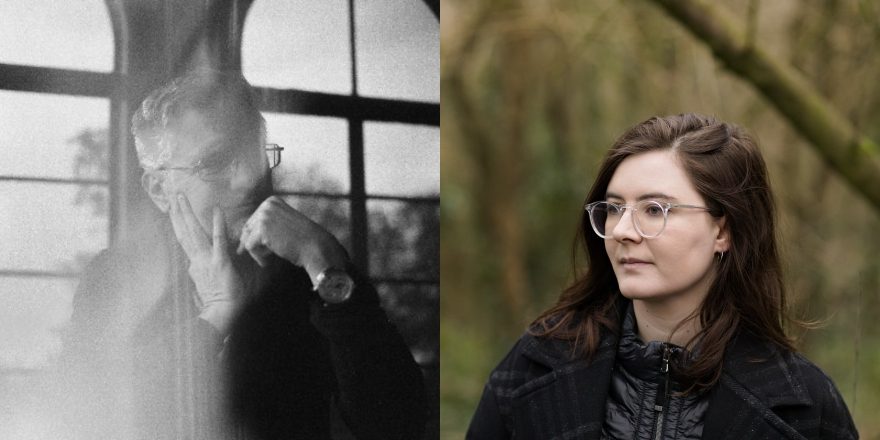