Seth Bogart is an artist and musician living in LA. He records music under his own name and with Hunx and His Punx.

I picked this thing called Weirdo Night, which is my friend Jibz Cameron, also known as Dynasty Handbag’s performance art night where musicians and artists and comedians perform. It’s a monthly night that started a couple years ago in LA. It started out really small — it was free on a weeknight at a Mexican restaurant, and then it moved venues to Zebulon and it became kind of a cult monthly event that people like Peewee Herman would show up to. I’ve only done stand-up twice in my life, and I did it there both times. 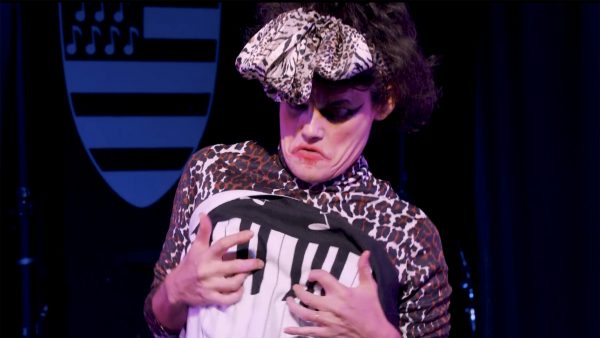 They’ve had everyone from Kathleen Hanna to John C. Reilly, who did a weird music thing, and then just countless other funny, hilarious, weird people. Basically, Jibz will do a big performance at the beginning and then it turns into a variety where maybe five guests will do something. My friend calls it gay church, because it’s on Sunday.

Obviously it closed down because of COVID, but late this summer they made a special that was directed by Mariah Garnett and is now going to be showing at Sundance. It was shot at Zebulon, and it’s state-of-the-art, beautiful, gorgeous filming. It’s one of the best things I’ve seen all year. It’s got a bunch of Dynasty Handbag stuff, and then one of my favorite comedians Patti Harrison did this performance with SASAMI — a really hilarious song about how Patti’s not gay but her mom’s a lesbian or something? I don’t know, it’s so funny and she wore, like, three masks so you can’t even see her face, just her eyeballs and her mouth. This really incredible performance artist Sarah Squirm was also on it, and she’s really funny, and this guy Morgan Bassichis who’s based in New York and sings and performs and does all kind of weird-ass shit. 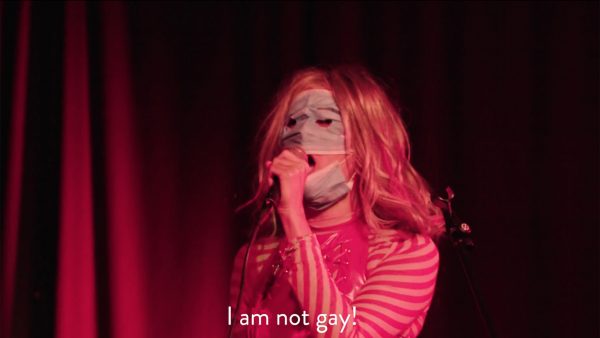 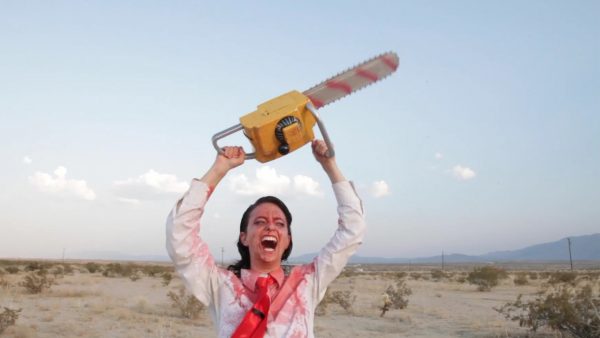 There’s, in a way, a lot of things I liked this year, but then it also kind of feels like maybe a lot of people held back or didn’t go through with things. And I’ve gotta be honest: I don’t really like online performances. I’ve gotten so sick of watching people on Instagram Live and all that. I’m not against them, and I totally see why people do them — especially if they’re making or raising money — but I’ve just been really reluctant to do one. I just can’t get into it — if I wanna see a band, I wanna see it loud! And as a performer, too, I rely so heavily on people reacting, and their energy, so I haven’t even attempted it. But this special is different! It’s so good and so worth it. And it’s cool that it’s not just music, but performance art and comedy too — that breaks it up more than just watching a musician perform for an hour on your computer. I think Jibz felt the same way, so they really went hard and made something that’s almost like a film. It’s just the one special, but I think they’re trying to figure out a way to do it more, so if any rich people read this: Give them money!

Seth Bogart’s Men on the Verge of Nothing is out now.

Seth Bogart is an artist and musician living in LA. He records music under his own name and with Hunx and His Punx. 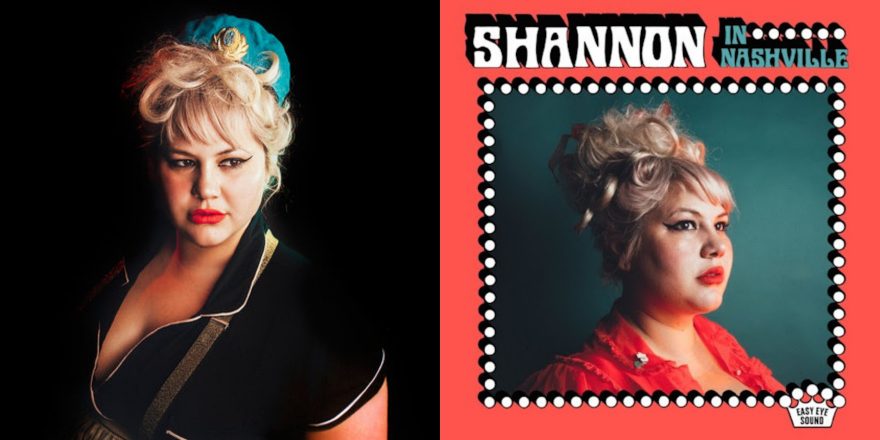 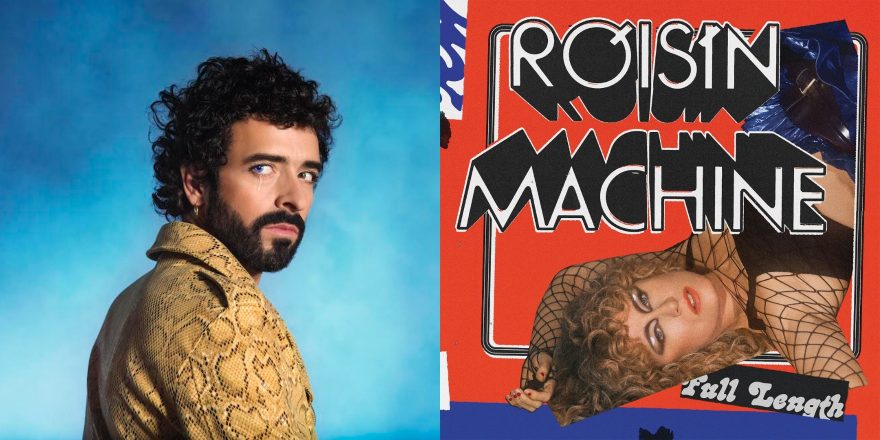 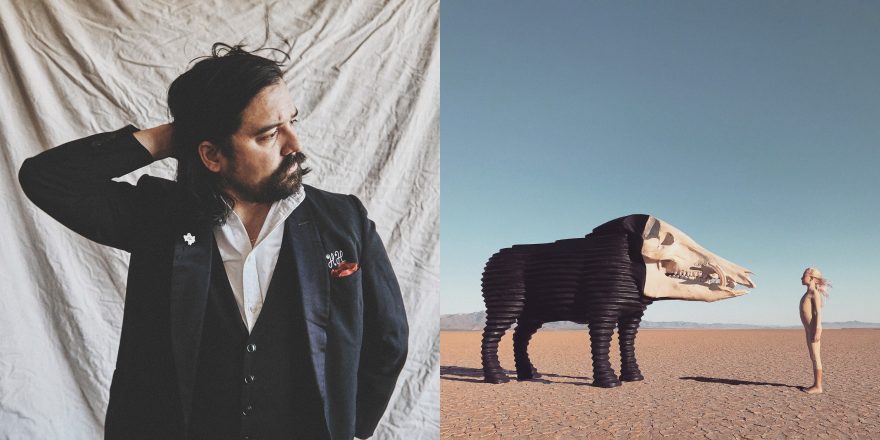