Bryan Fogel’s latest documentary, The Dissident, about the shocking murder of Washington Post journalist Jamal Khashoggi, is in select theaters on December 25 and available on demand on January 8 through Briarcliff Entertainment. For his previous film, Icarus, Fogel won the Academy Award for Best Documentary and the Edward R. Murrow Award for Best News Documentary, and was also nominated for a BAFTA Award, three Emmys and the DGA Award for Best Direction. Fogel began his career pursuing stand-up comedy and acting. He developed, co-wrote, and starred in the Off-Broadway comedy Jewtopia and directed the feature film adaptation.

ZeroZeroZero is a limited series made by Amazon, a production shot in Mexico, Italy, Senegal, Morocco and the U.S., about a drug deal gone bad.

I just loved the filmmaking. During action scenes, all of a sudden everything stops and freezes and there are time-lapse shots. These shots are consistently used when you’re at a certain point in the story, but you don’t know how you got there. (It’s similar to what Tarantino did in Pulp Fiction, where it’s not until end that you realize John Travolta’s character is already dead and that the first scene of the film is actually the last scene of the film.) ZeroZeroZero employs this technique to help you understand how you got to where you are in the narrative, and I was simply captured by it. It got me hooked, and it takes a lot for me to go down the rabbit hole with a limited series.

It’s a global thriller, and I love global thrillers. In my new documentary The Dissident, the action takes place in Istanbul, but also in London, Washington and Brussels. It’s at the EU, it’s in Geneva, it’s in Saudi Arabia. It’s a global story and ZeroZeroZero is too. I love work that incorporates other cultures, other languages, where there’s that cross-pollination. In ZeroZeroZero, one moment characters are speaking Spanish in Mexico, the next we see people speaking English in New Orleans, and then another set of characters are speaking French in Morocco. And the next minute you’re in Italy and they’re speaking Italian! It’s extraordinary and felt so authentic.

In ZeroZeroZero, there are scenes in Monterrey, Mexico, and you see the streets, you see the city, you get a feeling of life there: the bars and the disparity in wealth, where some people are rolling in extraordinary wealth while others are struggling to eat and survive. I loved the way it was shot, with so much vérité footage, the movement and the production value. It really made me feel like I was in the places it was set. In Monterrey, or in New Orleans and the world of that city, with its Creole and its French, and the history of that town. Or out on the seas, with pirates trying to hijack a tanker, allowing you to see the machinations of this massive ship. In Italy, the action takes place in little town run by an old mafioso, and you see everything from an Italian wedding and how the townspeople are living, to what the Mafia is like. And there’s both the old don, who’s running the drug trade, and his family, who are the new incarnation of this wealth.

In the future, I’m interested in making a project like ZeroZeroZero, but I’m also continuing to make documentaries. Even though Icarus and The Dissident are non-fiction, those films are very much still written; you have to weave and construct a narrative out of hundreds of hours of footage. The Dissident uses some of the same storytelling techniques that make The Bourne Identity a great thriller, or what Christopher Nolan is able to do in films like Inception or The Dark Knight. I’m interested in both documentary and fiction projects, but I’m not a great multitasker, so when I take on something like The Dissident, it becomes my entire life. I was living and breathing the making of this film for a year and a half, and to this day it still takes up the majority of my bandwidth.

I like to make stuff that is real and that has a global impact. With ZeroZeroZero, the story was fictional, but what I loved so much was that I learned about the world, about how the drug trade works, and I was living and immersing myself in other cultures, which I really gravitate towards.

Bryan Fogel’s latest documentary, The Dissident, about the shocking murder of Washington Post journalist Jamal Khashoggi, is in select theaters on December 25 and available on demand on January 8 through Briarcliff Entertainment. For his previous film, Icarus, Fogel won the Academy Award for Best Documentary and the Edward R. Murrow Award for Best News Documentary, and was also nominated for a BAFTA Award, three Emmys and the DGA Award for Best Direction. Fogel began his career pursuing stand-up comedy and acting. He developed, co-wrote, and starred in the Off-Broadway comedy Jewtopia and directed the feature film adaptation.

Best of 2020
Bryan Fogel
Now Streaming
The Dissident
ZeroZeroZero
Best of 2020: Pom Pom Squad Got Really Into Rina Sawayama This Year
Best of 2020: Girl Friday Was Obsessed with Cate Le Bon in 2020 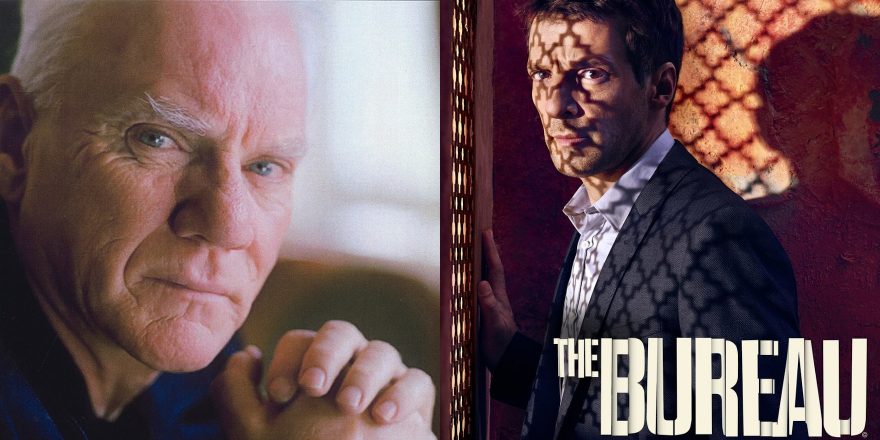 Best of 2020: Malcolm McDowell on Spiral, Call My Agent and The Bureau 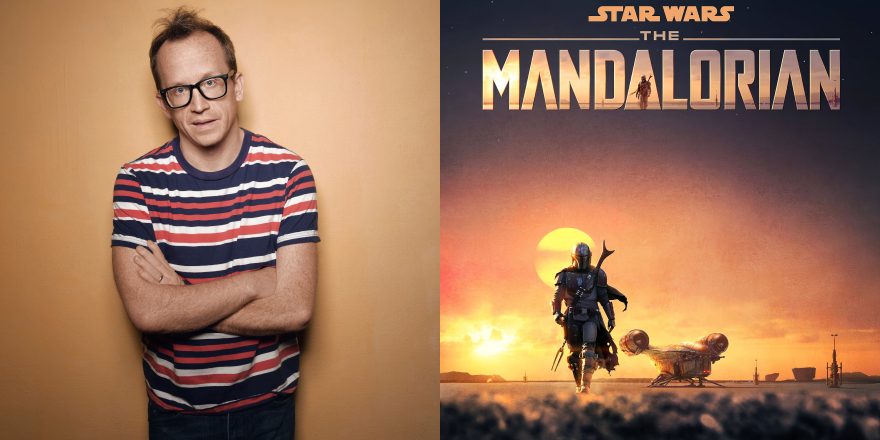 Best of 2020: Chris Gethard on The Mandalorian 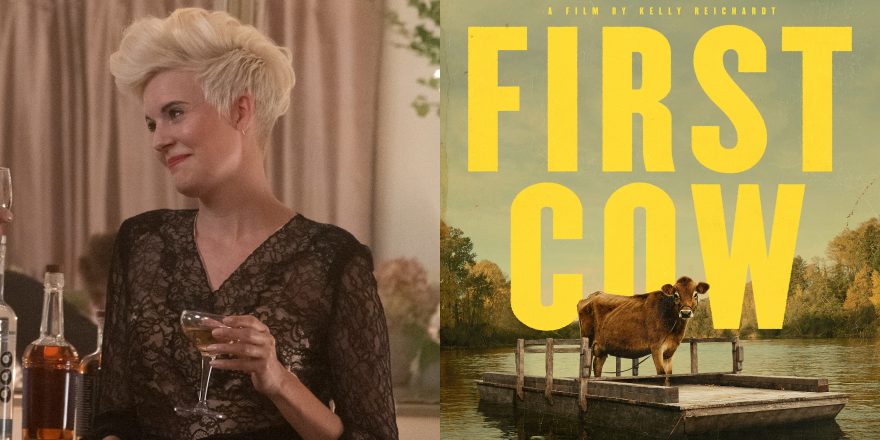 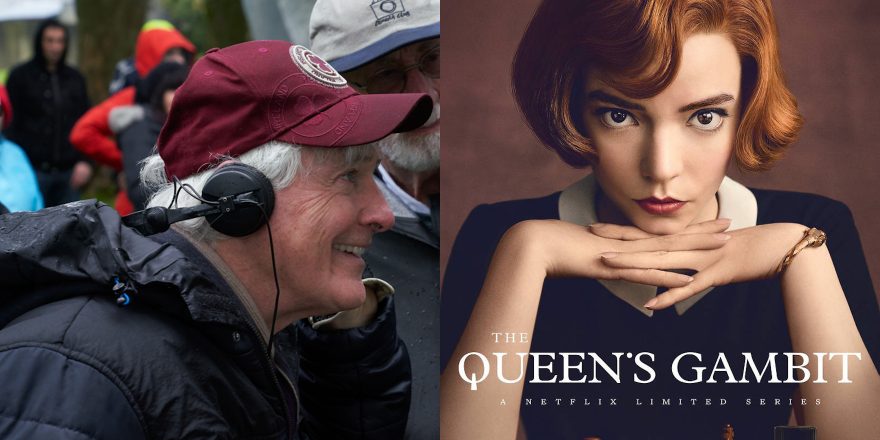 Best of 2020: John Patrick Shanley on The Queen’s Gambit and Portrait of a Woman on Fire