2019 was a loaded year for cinema, but the movie I’m choosing is one a lot of people probably haven’t seen: Luce, starring Octavia Spencer, Kelvin Harrison Jr., Tim Roth and Naomi Watts. It’s about unusual tensions between a black high school athlete and his teacher, also black, in a school where he’s one of very few students of color, and tackles themes of race and perception. I thought it was a brilliant, very labyrinthine story about identity, and really well acted.

I saw Luce as part of a screening series run by a creative community I belong to. I believe I had seen the trailer, but still didn’t know much about the film beforehand. That affected my experience watching it, because I didn’t know what to expect at all. It’s a delicate, intricate screenplay about identity, what it means to be black, what it means to be black in an almost entirely Caucasian environment, what people do to survive in that environment, and the price of standing out in an environment where you’re seen as other. It’s a stellar film with an extraordinary ending, where everything you believe about all the characters is spectacularly upended. I saw it in a small theater – there were maybe only 25 people there – and everybody gave the movie a standing ovation.

I personally related to the film as someone who, for most of my academic life, was one of only a few students of color. That puts pressure on a person. Scrutiny in that space is common, but there’s a special kind of scrutiny that comes when you’re one of a kind — a lot of pressure, from all sides. I very much related to Luce and thought that Kelvin’s performance was extraordinary. He was playing a character who himself was playing a character, and his portrayal was incredibly layered and sympathetic. All the acting in the movie was great: Octavia Spencer has never put a foot wrong as an actress, and Tim Roth and Naomi Watts were wonderful as Luce’s adoptive parents.

Luce plays a character so he can fit in, and so he has to play a couple different roles – as a student, as an athlete, and other roles, too. I don’t want to ruin the movie for people by revealing more; if you know too much about it, some of the granular delicacy of the film is lost. You need to experience it. I very much understood where that character was coming from and why he did the things that he did; one way of looking at the movie is that it’s a very high-test take on the cost of code-switching.

Because I live more in the genre space, a movie like Luce is probably not the kind of film that I myself would write – which is likely why I found it so transfixing. But stories about identity really speak to me – not just how people identify you, but how you identify yourself. It’s important, and it also changes over time; people are constantly revising their self-perception, either consciously or unconsciously.

I always love to go to a film and be dazzled by people’s thought processes and innovations. I want to be transported when I go to the movies, but as a filmmaker I’m always thinking, “What would I have done here? Would I have made the same choices?” Or, “How did they do that? I’d love to have done that!” That’s just me being a creative athlete – if you’re not thinking about how you can grow, then you’re not going to do any growing. I’m always focused on that. I’m always thinking about the craft of it and seeking out material in the space that I want to work in creatively; I want to learn. It’s not that I’m taking notes – sometimes I’m just internalizing how something makes me feel.

The reason I picked Luce is because I love independent filmmakers – they have to do a lot with very little. I know that, being one. I understand how difficult it is to do something transformative with limited resources, so I get very excited when I see something new and great from a director I know had to labor under restrictive conditions. There’s a beautiful economy to Luce; it’s character-driven, there are no tricks, there’s no wall-of-sound score or magical camera moves — no dancing! It’s just a great story, and I was delighted by it. To the minute, it was beautifully made, with an incredible amount of skill and discipline. It was a perfect little package with no flaws, and at the end you leave with this feeling of delicious satisfaction. 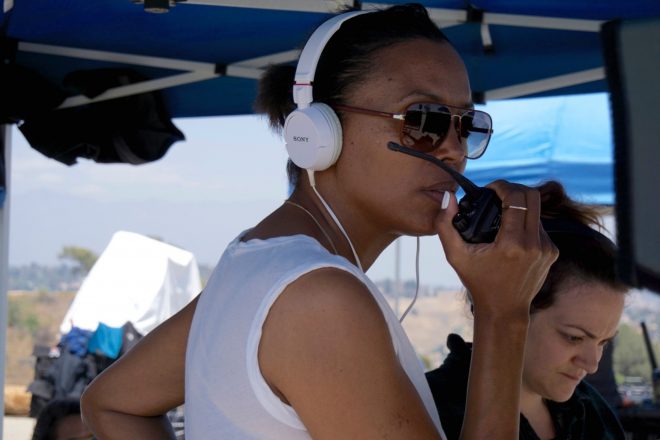 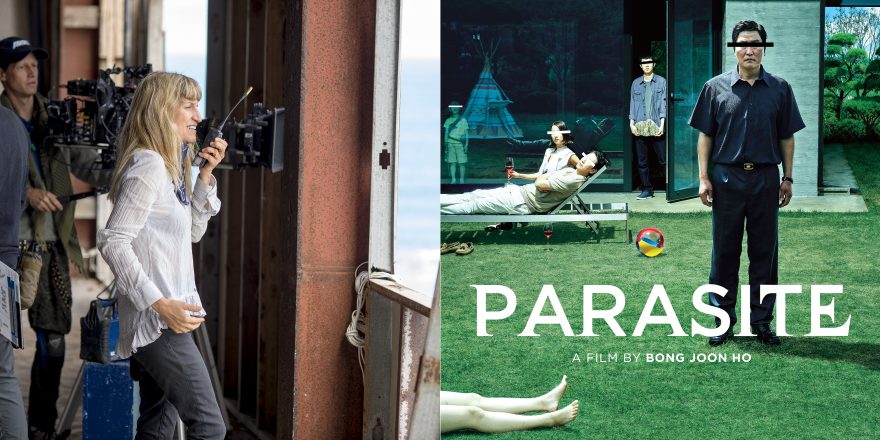 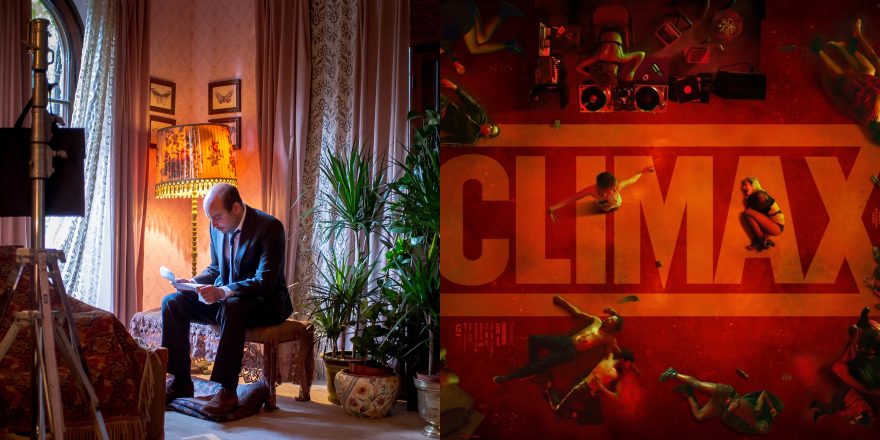